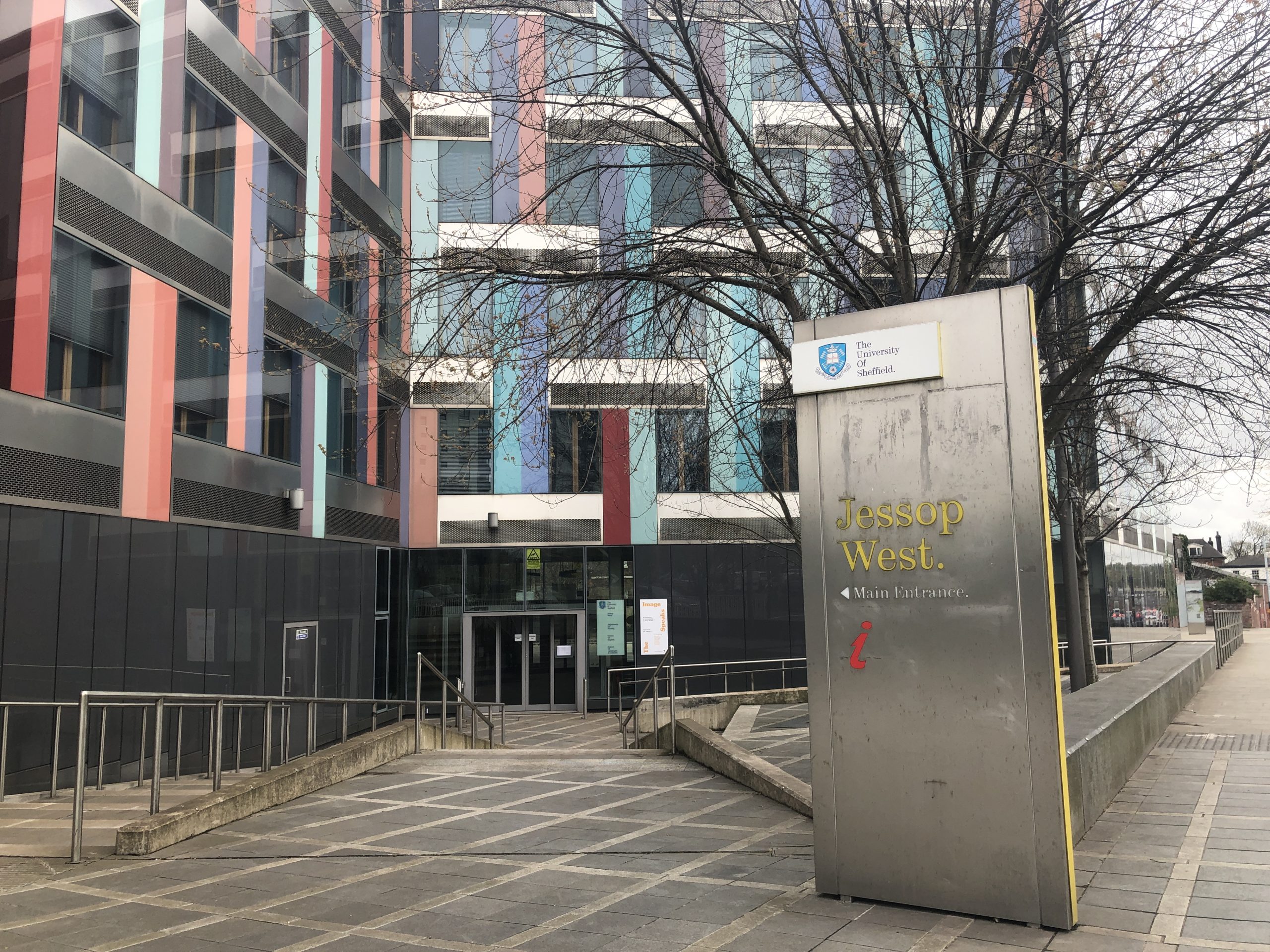 LANGUAGE students have expressed their dismay after the University of Sheffield proposed drastic changes to how languages will be studied.

Over 5000 people – equating to 17% of the student population – have signed a petition against the amendments following an email on Friday which exposed class sizes could double, and those taking Beginners courses may see contact hours reduced by as much as half from September.

Nicole, a First Year Russian and Czech student at The University of Sheffield said: “It’s a harrowing situation, and I absolutely wouldn’t have applied to Sheffield if I knew this is what I was going to be taught.

“The worst change is the scrapping of the academic part – it’s what makes you appreciate what you’re studying. Being deprived of that from next year is awful.”

The Staff and Student Committee (SCC) confirmed students have not been consulted, even though current first and second years, and future cohorts, will be impacted by the changes, which would see expected learning outcomes reduced from ‘advanced’ to ‘intermediate’.

Such propositions also suggested language teaching should be moved to the non-specialist Modern Languages Teaching Centre, meaning members of the public might be taught in the same classes as those paying £9,250 a year for a degree.

It’s a big blow for those whose careers depend on their studies, with Nicole adding: “If these changes happen, I simply couldn’t become an academic. I would rather learn languages on YouTube and study for something that could give me a future.”

Communication from the SCC revealed staff have campaigned against the proposals for months and have raised concerns that this would leave the University of Sheffield with the lowest attainment expectations within the Russell Group.

Undergraduate Representatives from the School of Languages have since founded a group working to collect responses and oversee the student body’s reaction to these changes. 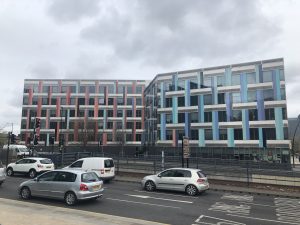 In a statement, Stephen Gamage & Matthew Hartill, co-chairs of the Student-Staff Committee for the School of Languages and Cultures, said: “In our opinion, the proposed changes constitute an outright ‘de-specialisation’ of languages provision.

“The University appears to pride itself on its ‘global’ reputation. It’s time they put their money where their mouth is.”

Next year’s finalists currently on their Year Abroad will be taught their expected modules, but Department-wide alterations to teaching could also see their learning experience considerably impacted.

People are encouraged to sign the petition by clicking below.