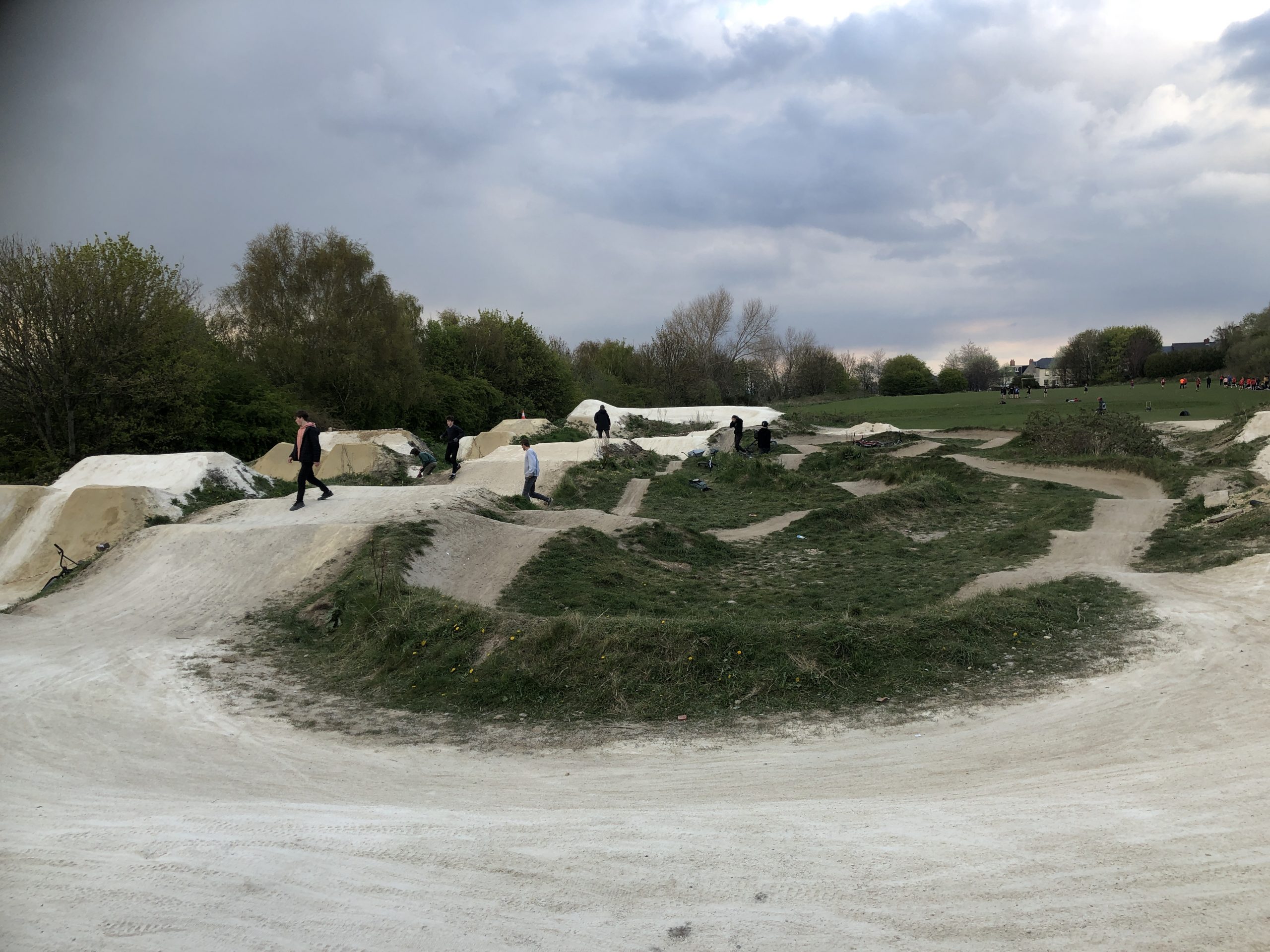 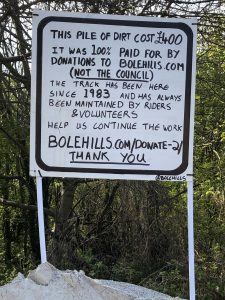 Since 1983, this volunteer-run facility has relied on the generosity of locals, but the past year has presented the team with their biggest challenge to-date as they have had to source more than £1500 to pay for surface material.

Dave Camus, an active member since 2009, has led Bolehills BMX Club for the past six years, and said: “At the start of the year, we had no money and struggled to do anything because of lockdown restrictions.

“At the end of March, when the Rule of Six was imposed, the council said we could come back, so we sought to raise funds through donations. Since we put up a sign to encourage people to help, it has just been crazy.”

In 2020, it suffered more wear-and-tear than ever after the Council closed a nearby playground during the pandemic, meaning people visited the site to complete their daily exercise.

It also became an unlikely sledding location after heavy snow fell back in January.

With maintenance an untenable option during lockdown, this caused a headache for the team, who took advantage of the easing of restrictions in April to get the track back up to standard before the start of the new season.

Dave reflected on the team’s back-breaking work and said: “It’s definitely not a chore – we like doing it because it’d good to be giving something back, engaging with the kids, and it helps them to develop.”

As the track fully reopens, they’re now looking to secure its future and make it the best public jump line in the country.

Work for their next project is due to start in September, and current plans involve utilising derelict space around the track to better accommodate members’ needs and make their offering more inclusive, safe, and accessible. 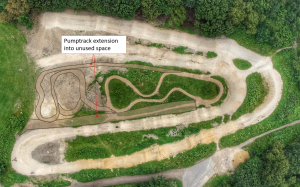 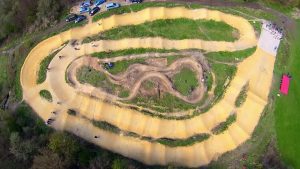 Emphasising their reliance on the generosity of others, Dave said: “Most people who come here put their hand in their pocket or shift a few wheelbarrows – but the people who really should be helping us is local bike shops.

“If those places aren’t investing in the local scene, at some point, there’ll be nowhere to ride.”

They are currently appealing for more donations for the extension which the volunteers will construct by hand.