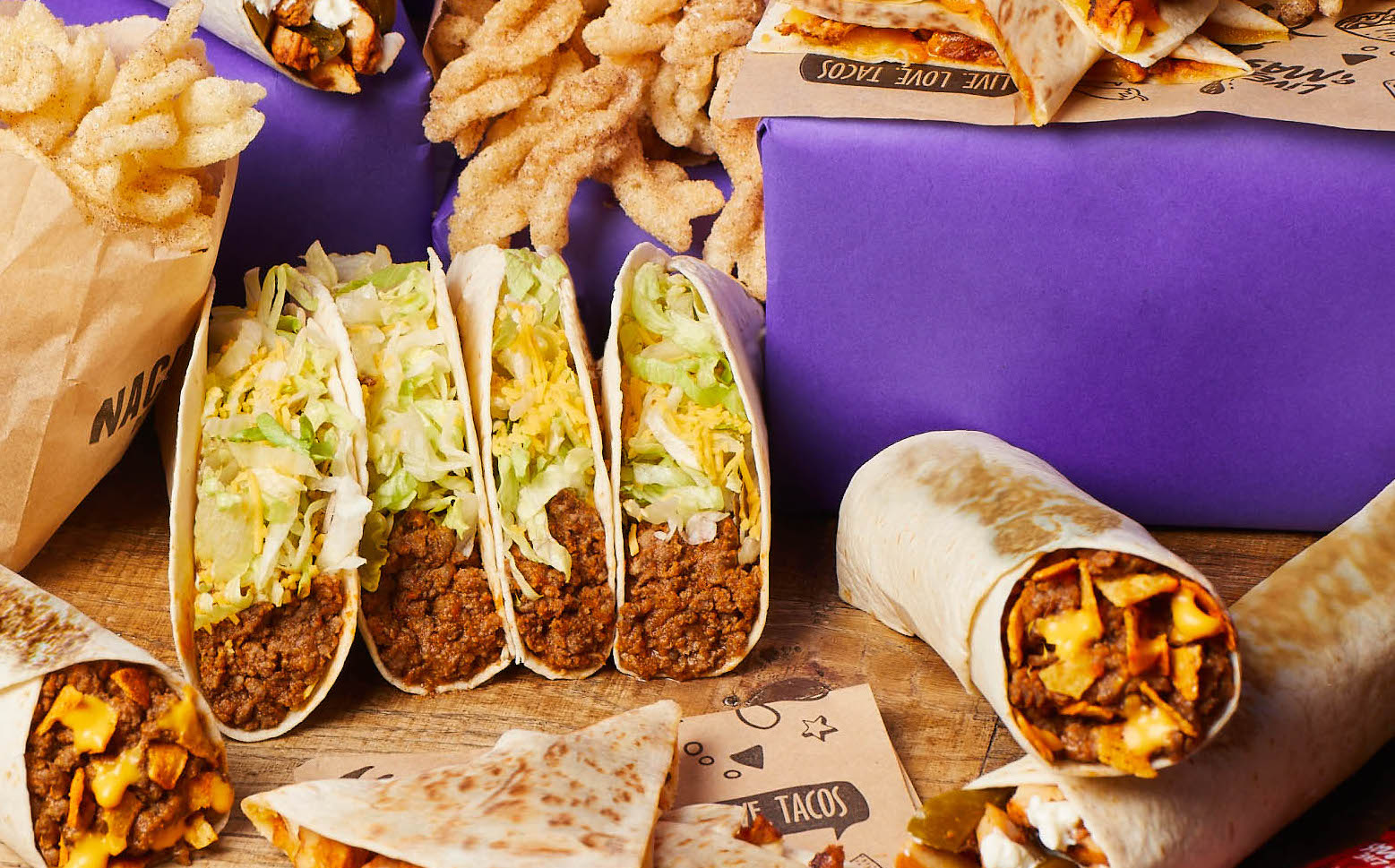 Well, it was yesterday.

The famous Mexican holiday is a celebration of the day Mexico won in battle against the French Empire in Puebla. All of this celebrating made me start to crave a Taco Bell, the best takeaway you can get in Sheffield and the heart of Mexican fast food.

Are you out voting and stopping for a snack to eat?

To be honest, I crave a Taco Bell everyday and I’m definitely having one this evening after writing this article.

But anyway, whilst I was eating my glorious Crunchwrap Supreme and Volcano Burrito, I wondered why it took me moving to South Yorkshire to study that awakened my love for the best restaurant in the world.

Why was the south so bad for Taco Bell and why does South Yorkshire love it?

Turns out, 7 out of 59 UK Taco Bells are in the region with two each in Sheffield, Barnsley and Doncaster and one in Rotherham. That’s 12% of the UK restaurants! That’s an astounding number (well, I think it’s astounding), why are there so many?

A quick bit of twitter research, always a good idea, revealed some answers.

Chelsey (@chelseymward) believes the UK exclusive churros speak for themselves.

@YorkshireSM, a social media agency were very happy with the chalupas.

That tweet went viral with 19 likes and a retweet so I’m sure you agree, this is social science in action.

Yaroslav Matveev, an international student from Russia, has South Yorkshire to thank for his love of the restaurant: “I love Taco Bell, I’m a big fan of Mexican cuisine with all the different flavours and stuff.

“In Russia we don’t have Taco Bell, and it was a revelation to me when I came to Sheffield and had a chance to actually try it. Fast food plus Mexican cuisine, what’s not to love!”

Rahul Warrier, who has come from Singapore, says similar: “Taco Bell is class, I don’t have one in Singapore so I indulge myself here.”

We have reached out to Taco Bell to ask them why their strategy is so dependent on South Yorkshire but, unfortunately, they haven’t got back to us.

So far it just seems to be a location that has a lot of Taco Bells, but I’m not complaining.

I’m very proud to be part of the Taco Bell capital* of the UK.

* I’m going to make this thing. 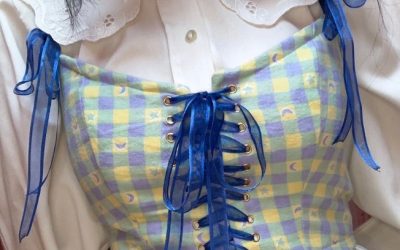 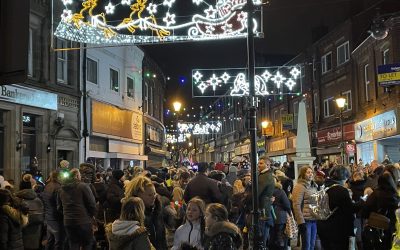 Could stripping your Crimbo tree save the planet?

Ebenezer Scrooge and the climate emergency both pose a grave threat to Christmas. Though, perhaps sharing in a...