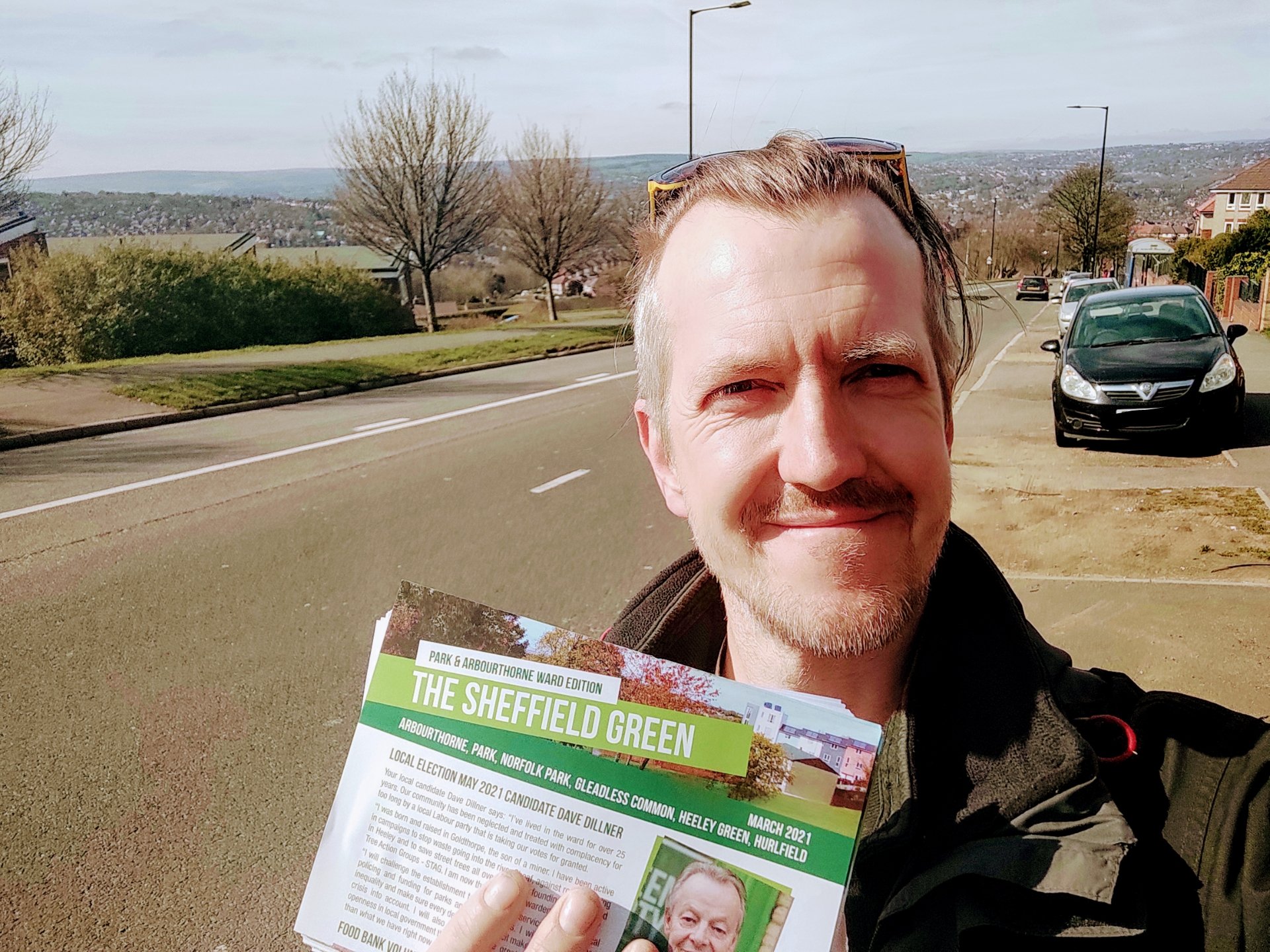 We sat down for a Q&A with the Green Party councillor for Gleadless Valley, Paul Turpin, after the Green’s success in the local election. 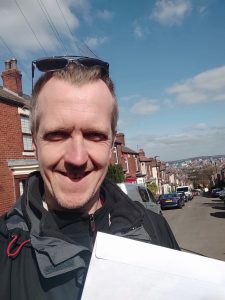 How have the Greens managed to be so successful in Sheffield?

I believe people have been ready to vote for parties other than Labour and the Conservatives for years – the Lib Dems in 2010, for example. There is a push-pull factor to our increasing popularity at the polls, with Labour pushing people away with a lack of action and an attitude of business as usual, opaque governance and frequent contempt for the public and accountability.

With Labour losing overall council control, what does this mean for the Greens?

We are currently in negotiations with Labour and Lib Dems to bring about a rainbow cabinet. We want a collaborative way to do politics with all parties involved and engaged. We don’t believe anyone has a monopoly on good ideas and want all and any good idea to be implemented for the benefit of Sheffield, the climate emergency, and social justice.

This would bring in a level of collaboration never seen before in Sheffield. The public wants to see their elected representatives working together for the common good.

What do you think of the Tory policy of voters needing photo ID? Is this bad for Sheffield residents?

I hate the idea. It is a cynical move to suppress voters who would be more likely to vote for parties other than the Tories. It is more likely to be people suffering from poverty who will not have photo ID and any barriers to voting should be removed, not introduced.

Sheffield recently held a referendum changing how the council is run, are you happy with it?

We are delighted the referendum was successful, we think it is perfect for Sheffield. Decision making has been bottlenecked for too long and with Labour losing control, in the new committee system parties will have to work together – something none of us are used to but is normal in many other places.

What’s next for the Greens in Sheffield?

We will have to see what comes out of the negotiations, but we hope to share power over the next year. We want to make a greater impact on the climate crisis and social justice. Whatever happens, we’ll continue to work hard for the communities we represent, remain honest and do what we can to get the best outcome for the people of Sheffield, whether it wins or loses votes. It’s about doing the right thing when nobody’s watching!