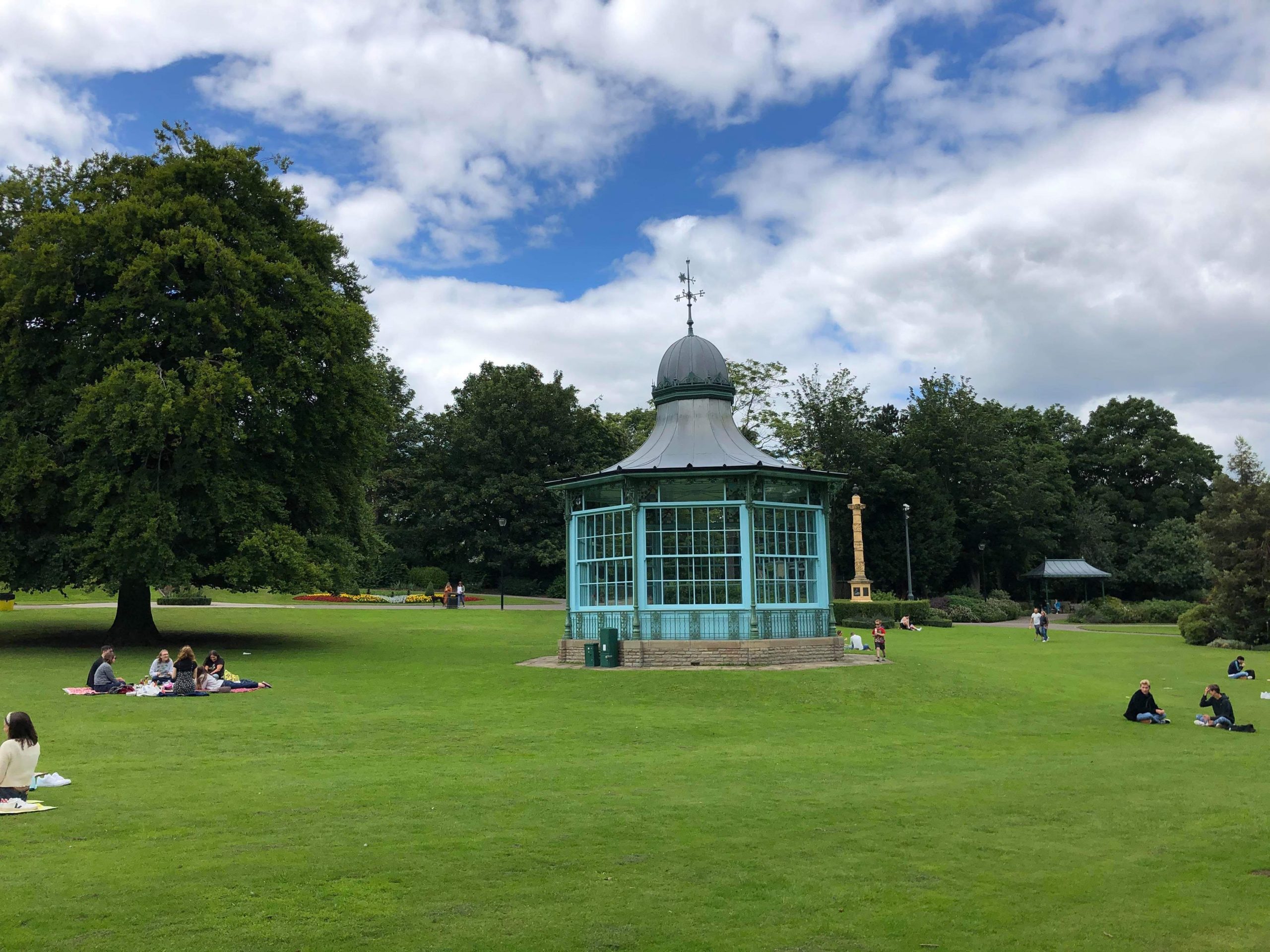 A campaign has been launched by students at The University of Sheffield to make the city’s green spaces safer.

The Park Light initiative was set up by a group of MA trainee journalists after an increase in violent and sexual assaults.

Lydia Kerin, 22, one of the students involved in the movement, said: “We wanted to broaden the campaign and embody a lot more people, not just women and minority groups but everyone.” 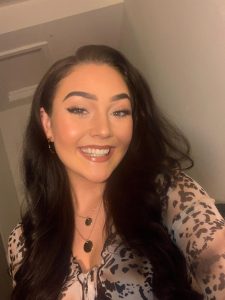 Mums United, a charity against youth violence and child exploitation in Sheffield, and Our Bodies Our Streets, a feminist campaign group, are also tackling the issue of public sexual harassment.

They share the common goal of aiming to improve safety for everyone in Sheffield. They believe this can be achieved with the introduction of sustainable lighting in and around the city’s green spaces.

The Park Light campaign is backing the petition started by Our Bodies Our Streets, to implement sustainable lighting around Sheffield’s parks in order for more people to feel safe.

Joely Carey is a former journalist and magazine editor, now the co-leader of the MA Journalism Course at The University of Sheffield.

In response to today’s front-page feature in The Sheffield Star, she said: “This is regional reporting at its best.”

“The student journalists worked hard to deliver quality reporting which is borne out by the fact that the campaign was intended as an in-paper supplement – but ended up carrying the front page. That says everything you need to know about the quality of the work they produced. They also produced this and sat an NCTJ exam in the same week – no mean feat!” 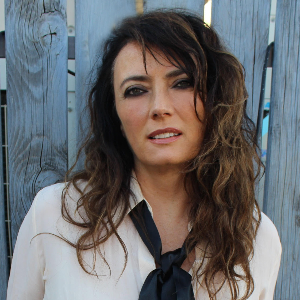 The campaign is also hoping to meet with the council to discuss amplifying the voices of experts and victims of crimes after dark.

The campaign suggests installing smart lighting solutions in and around Sheffield’s parks to ensure everyone feels safe to enjoy the many green spaces, at all times of the day.

Ms Carey said: “The campaign took in an issue that was of real concern locally. The team took a topic and then researched and investigated it further to uncover some data that needed more expert analysis, which gave some hard-hitting detail.

“They then used their journalistic skills to empower and amplify local people’s stories and concerns. This is the epitome of great journalism.”