A South Yorkshire woman has launched a petition calling for unmarried same-sex couples to both be featured on the birth certificate.

Chloe Bent, 23, from Rotherham, said she is “disappointed” by the lack of parental rights available to LGBTQ couples who are not married. Existing laws state they must be married in order for both parents’ names to be featured on the birth certificate if the child was not conceived through a UK-registered clinic.

She said: “I just think you should have some legal leg to stand on, so if you and your partner do split up, and you’ve got a baby, you’ve at least got something behind you to help you.”

“Essentially, if one of the parents isn’t on the birth certificate, they’ve got no parental rights whatsoever. If a couple didn’t want to get married but they wanted a kid, they would have to go through a clinic, which costs about three grand, if not more – it’s a lot of money just for a name on a bit of paper that helps parents have more rights.”

Chloe’s petition, which has been put up on Change.org, calls on the Government to change the law so that both parents can be on the birth certificate “no matter how the child is conceived”.

So far, the petition online has been signed by almost 200 people. She said: “I started the petition last week. I need 10,000 supporters for the government to even notice it, but I need 100,000 for it to actually go to Parliament”.

One supporter on the site commented: “All parents deserve an equal opportunity, whether they are married or not. Straight couples get this luxury so gay couples should too”.

“It’s quite close to my heart”, Chloe said. “My sister got stopped from seeing her son when he was seven – he’s 11 this year. There’s nothing she can do about it because she’s not on the birth certificate. She cut his cord, changed his first nappy, was there on his first day of school. But she just got him taken away from her.

“Gay couples can get married, so why can’t they both be on the birth certificate of their child?” 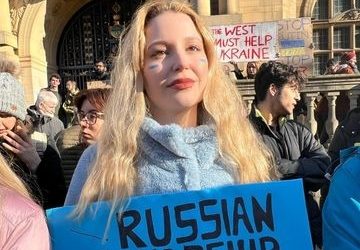 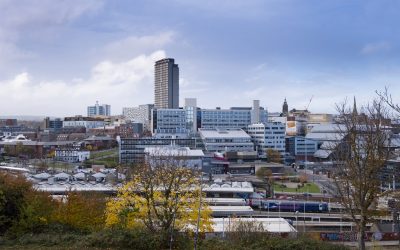