Sheffield hit by a large storm 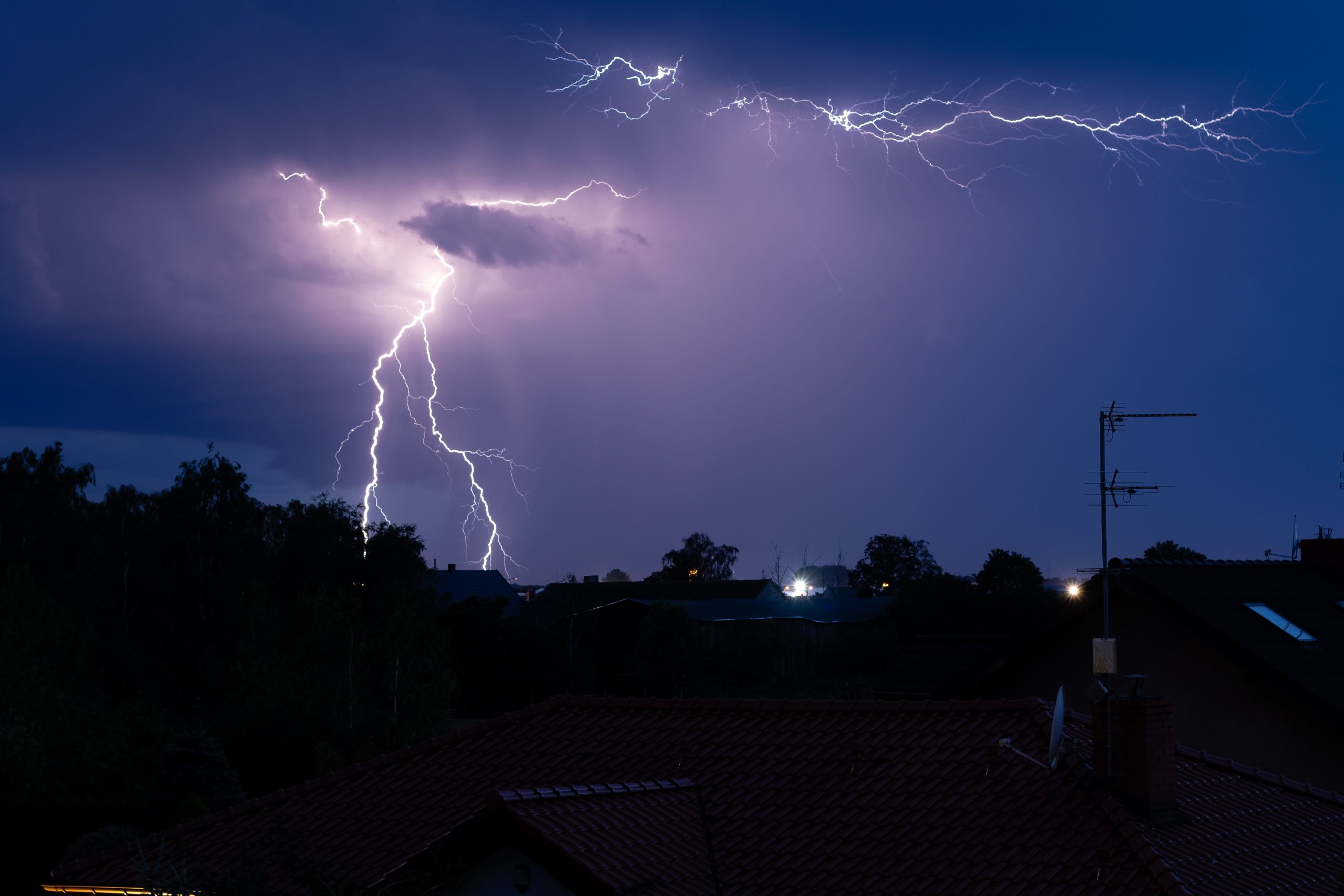 South Yorkshire was hit by a huge storm on Tuesday evening.

The thunder and lightning could be seen and heard over the whole region. Photos and videos from across the area were shared widely over social media.

Some areas saw rainfall over 150mm, and in Ranmoor there were reports of heavy hailstones.

One of the videos shared online captured a house in Parsons Cross, Sheffield being struck by lightning. There was not any significant damage to the exterior of the house, but it is feared that electrical items may have been damaged.

Amy Pickford, who was with her family in the house at the time, shared her experience with The Sheffield Star.

She said: “Our takeaway had just been delivered in the hail so we knew how bad the storm was, and we were just taking the lids off the food when there was a flash, a huge bang and the power went off.

“The strike lit up the house and I’m surprised the children didn’t wake up with the noise and when I screamed at the bang, but they slept through it all. Our youngest only woke up when the firemen arrived to check the house and went into the loft.

“We could not believe that we had been hit and also that someone managed to capture the exact moment on their phone.

“We were lucky that that there wasn’t any serious damage, it could have been worse.”

Meanwhile in Doncaster, firefighters were sent to Turnberry Court, Bentley, which had been struck by the lightning. The extent of damage is not known yet.