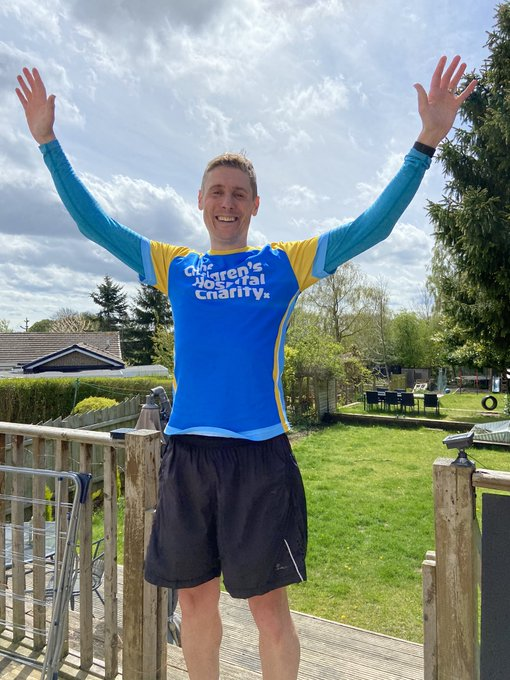 A Crosspool man is raising money for Sheffield Children’s Hospital by running 1,000 miles in six months. He will reach that goal by early June 2021, adding to his family’s £1 million charity fundraising history.

Richard Fyfe’s parents, David and Jean, set up the Daffodil Ball in 1990 and have raised the £1 million over 30 years. Their ball was cancelled in both 2020 and 2021 due to coronavirus, which led to Richard’s alternative method of fundraising. 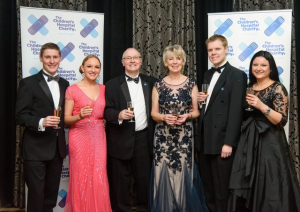 Richard said: “Due to the pandemic, fundraisers had to be cancelled and many others will not take place in 2021. It is absolutely crucial we continue to raise funds for the hospital in other ways.” 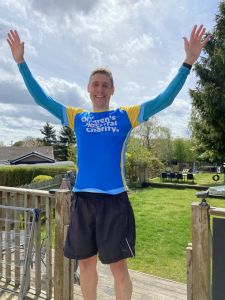 As part of this challenge, Richard has been running 40 miles a week, without fail. His reason to raise the money is to support his son, James, who has autism, and also to help the hospital after the impact of Covid-19.

He added: “With a lack of funding, it is taking longer and longer for children with neurological disorders to be assessed, hugely slowing down the process they must go through to get the help they need.

“We are extremely lucky to have a dedicated Children’s Hospital here in Sheffield, donations will genuinely be felt by the young patients that pass through its doors each day.”

To help the children’s hospital, Richard is raising money as part of an NHS 1,000 miles campaign.

The campaign was introduced to encourage people to become more active and to reduce strain on the NHS. Richard is taking this one step further by raising money for children. While completing the challenge, he surpassed his own personal goal when it comes to his running ability. 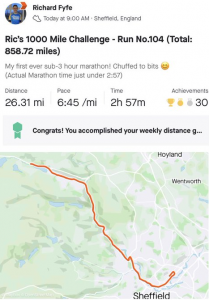 He said: “After almost nine years of trying, I am finally a sub-three hour marathon runner! The last 10 miles were hell but I’m chuffed to bits.

“Six months ago I’d written off ever managing it but all my charity running has paid off more than I ever could have imagined.”

You can find more about Richard’s campaign here.