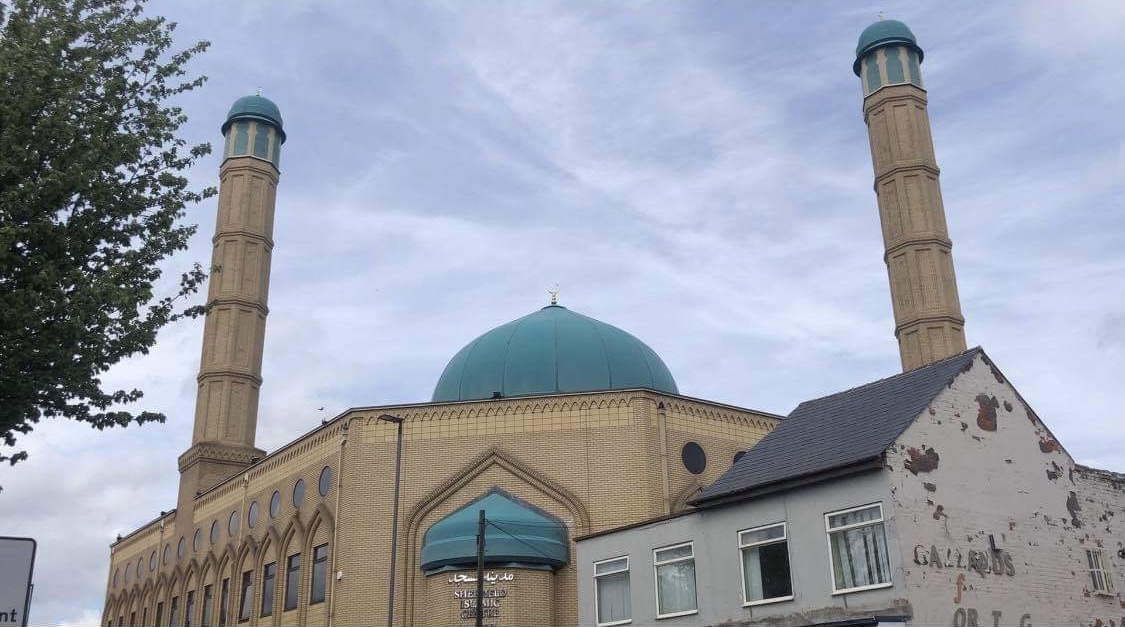 South Yorkshire Police have installed a knife amnesty bin at the Madina Masjid Mosque, to reduce the number of people with knives and guns in the streets

The idea is for weapons to be anonymously dropped off at the place of worship in Sharrow so they can be later disposed of by the police.

To announce the addition of the box, Imam Shaykh Sadaqat Hussain gave a speech in the mosque about knife crime, gun violence and drugs.

In light of the increases in street crime, he urged people to recognise the value of human life.

He said: “Whether it be locally here in Sheffield or Bradford, Birmingham, London, Manchester, this is now becoming a norm that people are taking out other people.”

Directed at those who live a “gangster” lifestyle in Sheffield, he said: “How long can you live this lifestyle? It will catch up with you one day. It will come to an end.”

He warned they would end up in either a grave or cell if this behaviour were to continue.

As a reminder, he encouraged people to help those who are falling into the lifestyle of criminality by giving them guidance to help them change.

He enforced the collective responsibility of society to condemn crime and said: “You may be the victim of that gunshot, that knife crime.

“If we do not play our part in the right way then we will see more and more killings, more and more murders, this will continue.”

If you wish to report information regarding knife or gun crimes, call South Yorkshire Police on 101.

Information can also be passed through Crimestoppers on 0800555111.

Student Journalist at The University of Sheffield

Student Journalist at The University of Sheffield