Sheffield referendum explained: What exactly is a Committee System? 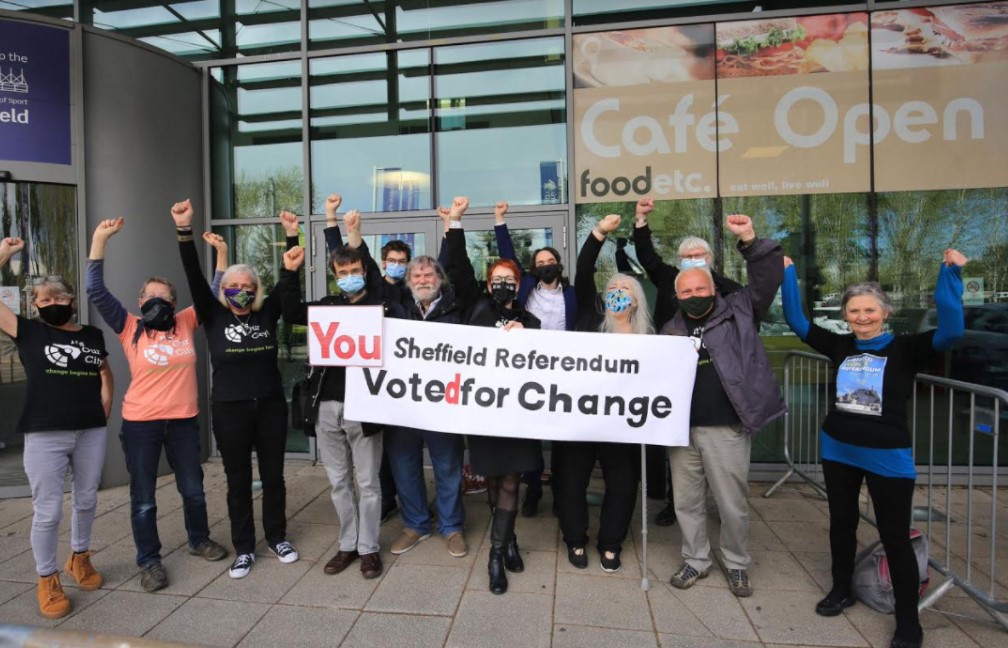 On May 6, Sheffield was given a choice whether to remain with the council’s existing Cabinet model or change to a Committee System. The results showed that the committee system won, after receiving almost twice as many votes as the current system, with 89,000 votes compared to 48,000.

This equates to 64.8 percent of voters choosing the Committee System. 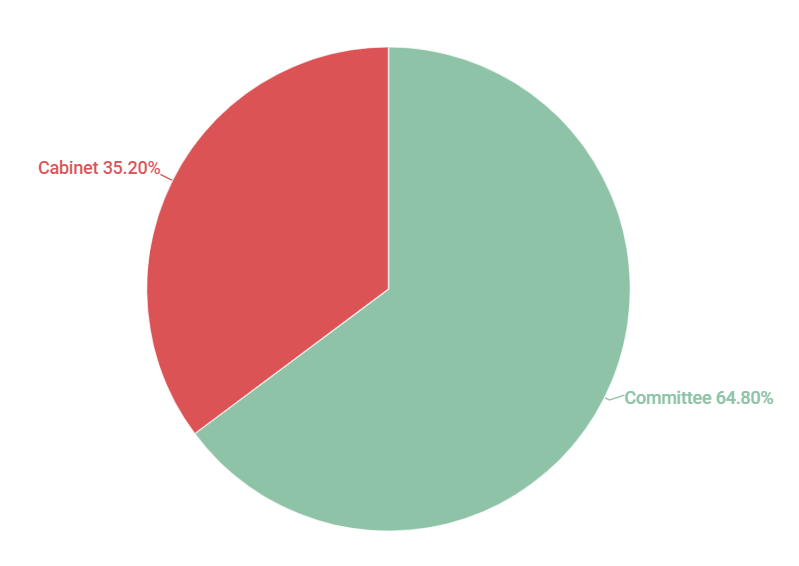 Decisions by local authorities can be taken either through the Committee System or through a Leader and Cabinet System.

Before the election, Sheffield had a Leader and Cabinet system. This is where the Leader of the Council or Directly Elected Mayor chooses councillors to sit in the Cabinet and act as an executive, often taking decisions without consulting the majority of councillors.

Scrutiny Committees can suggest amendments, but only the Full Council approve key decisions. Only 10 of our 84 elected councillors have executive power. 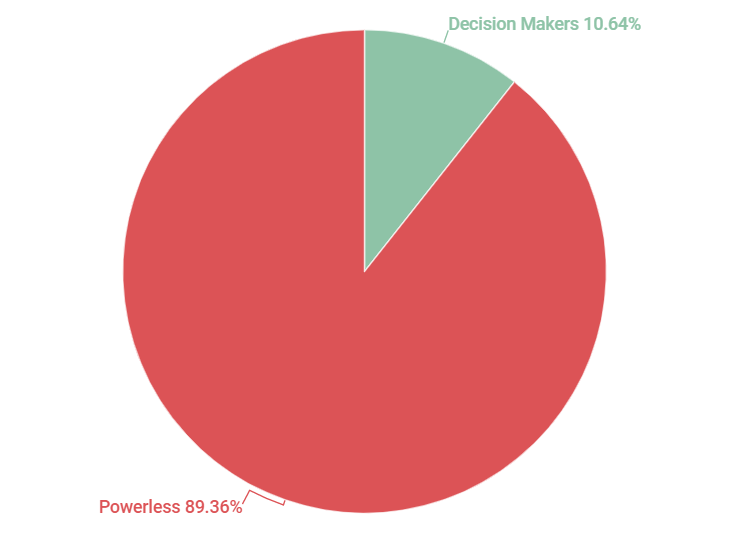 This system is said to be quicker and more efficient – however, it seems the people of Sheffield believe that the cons outweigh the pros and it’s time for change.

The main issue with the Leader and Cabinet system is that it is less democratic. It creates two classes of councillor; those in the Cabinet who have executive power and those who are effectively ‘backbenchers’ who have little power or say.

Following the election, Sheffield City Council will now be ran through a Committee System, characterised by a number of committees and sub-committees of elected councillors.

Each sub-committee covers each main area of policy. Policy proposals are considered by the committee and then, if approved, passed to a meeting of all the councillors, (the Full Council), for final approval.

This system is arguably more democratic as all councillors have a say in decision making and all decisions go through the full council, meaning the ruling groups have less executive power. 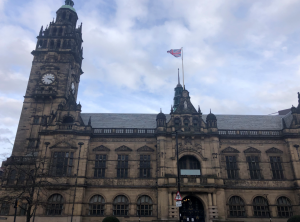 Campaign group ‘It’s Our City’ triggered the election after it gathered a petition signed by more than five per cent of city voters.

Their public statement on May 10 said: “This is a great day for Sheffield, for citizens and communities across our city, and for our shared future.

“We are not surprised, but we are so very pleased, and Sheffielders can all be proud.”

Good news for the governance of Sheffield

I agree I fear that the committee system will slow decision making down even more.

For more information, see the ‘It’s Our City’ website here. 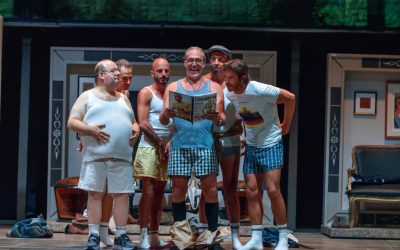 Full Monty is Back! Disney+ begins filming in Sheffield

The iconic Sheffield film ‘The Full Monty’ is making its return. The movie is being adapted into a new limited-series by Disney + and it has now started recording around the city.