Tennis Rome Masters continues with Djokovic through to the quarter finals 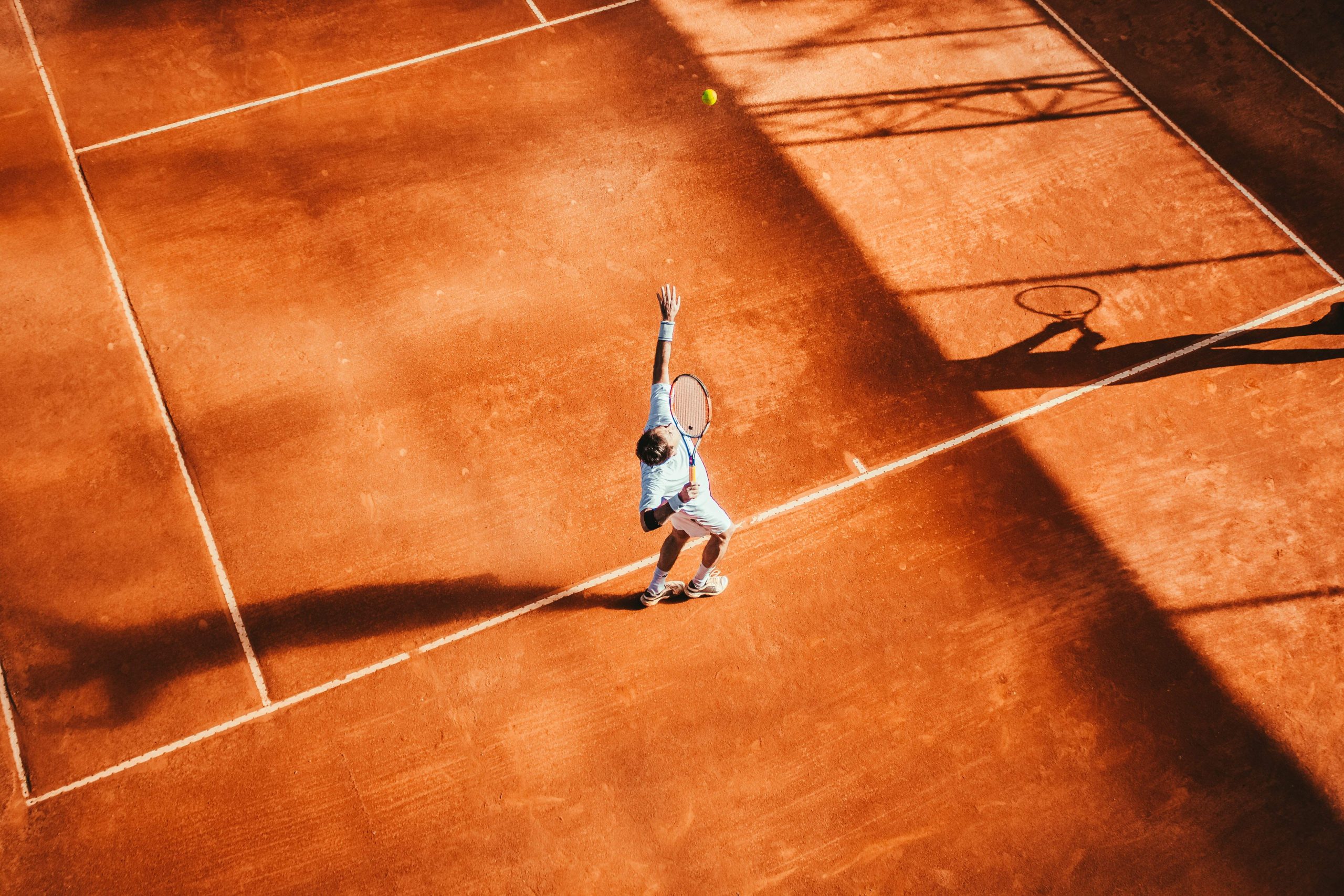 Novak Djokovic and Rafael Nadal are among the remaining players in the ATP Rome 2021 tennis tournament.

It started on May 8 with the qualifiers and will end on Sunday with the grand final.

The men’s quarter finals are scheduled to be played tomorrow with Novak Djokovic set to play fifth seed Stefanos Tsitsipas. Throughout the tournament Djokovic has not played any seeded player and this will be his first challenge after beating his other opponents in straight sets.

Meanwhile, Rafael Nadal has had to overcome the up-and-coming youngster Jannik Sinner and now faces 11th seed Denis Shapovalov for a spot in the quarter finals.

Andy Murray and his doubles partner Liam Broady won their first match in the men’s doubles and now face eighth seed Krawietz and Tecău for a quarter final position.

For the men’s game Nadal and Djokovic are the favourites to win, and Ash Barty is the favourite for the women’s draw.

Matches are ongoing and more quarter final places will be decided.