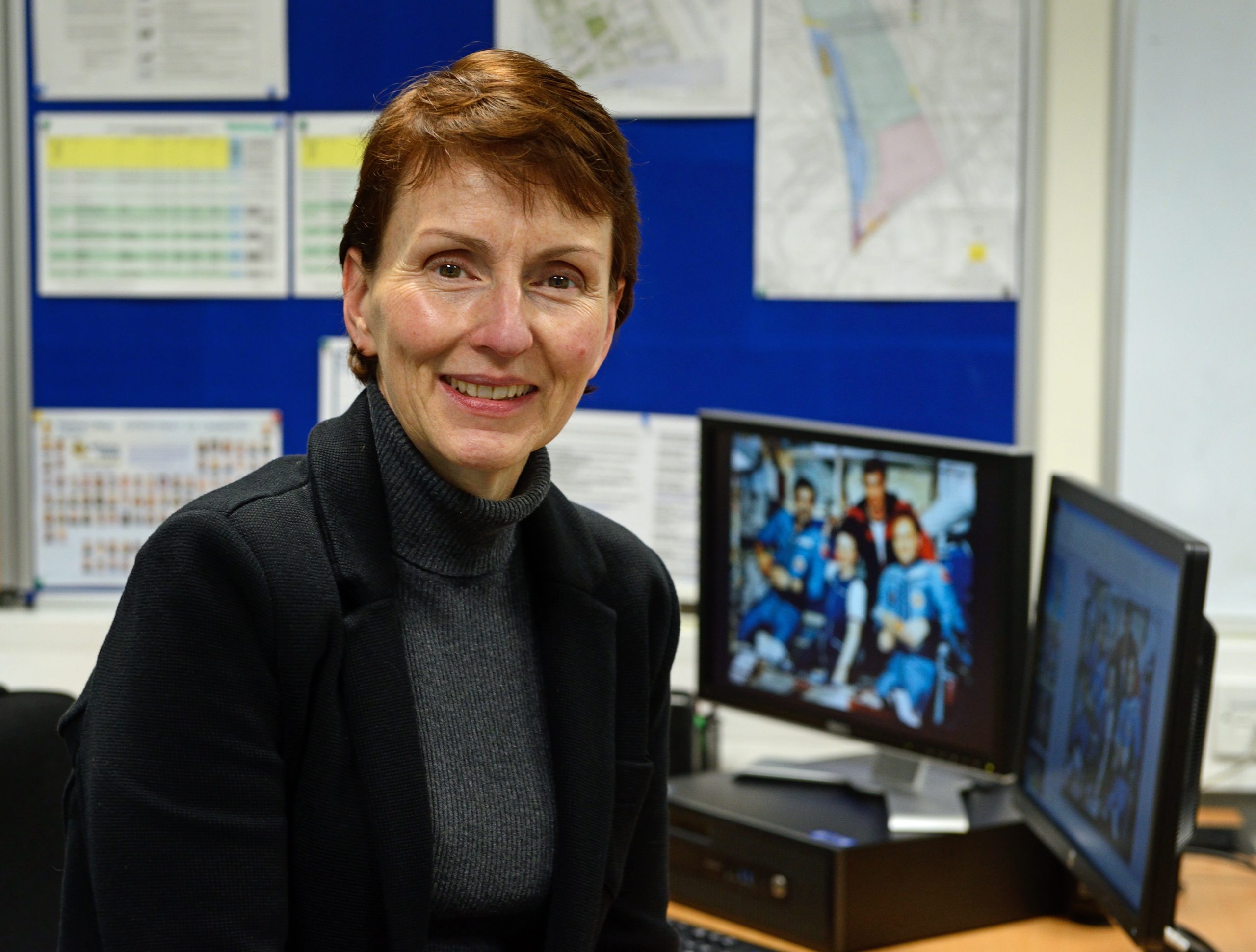 A theoretical astrophysics professor has said that the first Briton in space has “often been forgotten”.

Tuesday saw the 30th anniversary of Helen Sharman’s eight day journey to space in which she conducted medical and agricultural research. 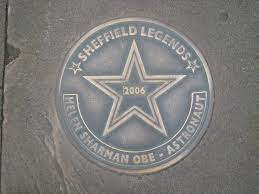 The plaque commemorated to Helen Sharman in Sheffield City Centre

However, University of Sheffield Professor Simon Goodwin, 50, feels people are more likely to remember the second Briton in space, Tim Peake, due to his access to social media and video links.

Professor Goodwin said: “At the time there was a lot of coverage in the press and it made a big impact at the time.

“Then it sort of drifted away, in particular with Tim Peake there seemed to be a lot more fuss about him including people saying he was the first British astronaut and forgetting Helen Sharman.”

Mrs Sharman, who was born in Sheffield and graduated from the University of Sheffield in 1984 with a degree in chemistry, was the successful applicant after responding to a radio advertisement. She saw off competition from more than 13,000 applicants.

Professor Goodwin feels that Helen Sharman does not get the recognition she deserves due to the climate of the time, specifically in Sheffield.

“Largely it is bad timing and also at a time when a lot of other things were happening. I think it is the news cycle and people’s interest in something.” 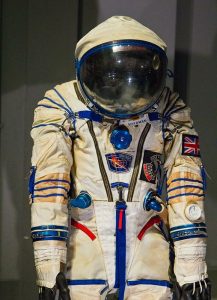 The spacesuit used by Helen Sharman

More information about Helen Sharman’s work can be found on her website.