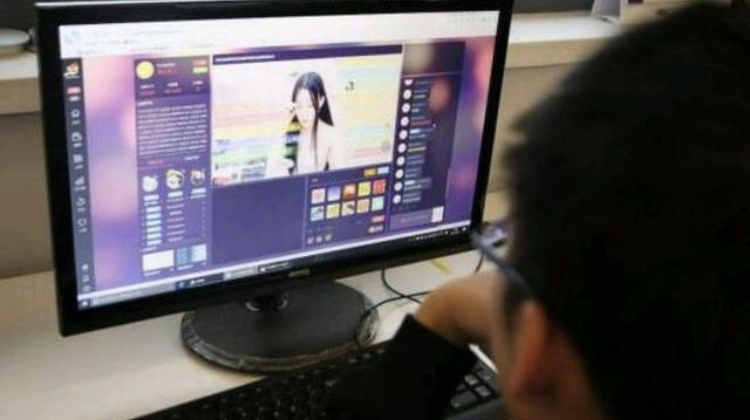 A student who is addicted to live-streaming pay for view shows spent over 1.58 million RMB yuan, the equivalent to 173,929.56 GBP, in just seventy days.

The 8th grade pupil who left school to help his parents sell vegetables had been at home to support his parents in the family business.

His horrified mum and dad contacted the streaming sites, in a bid to recoup their money, but only received a refund after the courts intervened.

Judge of Municipal Intermediate People’s Court in Tianjin, Lei Tian, said: “This case shows us the features of juveniles giving online rewards. They have no concept of money, they just do it for fun.

“They do it on a regular and intensive basis without knowing what kind of behaviour they are conducting.” 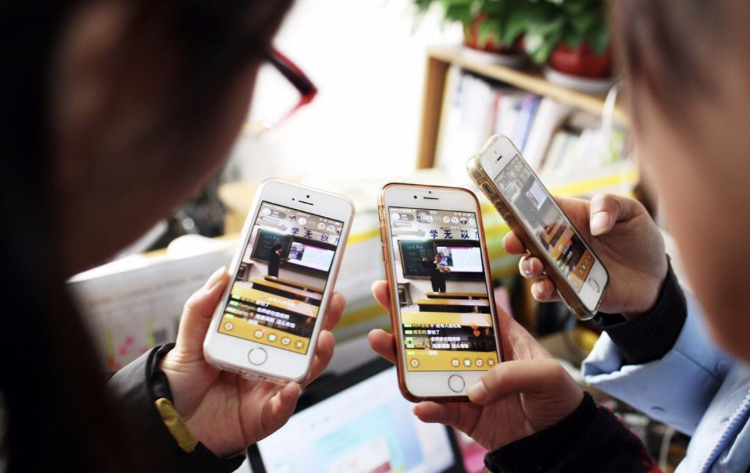 After intervention by a court, the 1.58 million yuan was refunded to Liu’s parents as live-streaming from such accounts is banned for juveniles.

Liu Wang Mum, Yan, said: “We were busy with our businesses day and night, and didn’t have much time for our son. I am sorry for ignoring him for such a long time. We have contacted a secondary school and will send him back.”

The Supreme Court of People stated any juvenile taking part in online paid games or live-streaming rewards without the approval of their guardians, their request of claiming the money back should be granted.

Judge Tian said: “The supervision should be carried out before, during and after the period of when a reward is made.

“This is attainable as the backstage data shows the amount of each reward and the time it was made.”

The Cyberspace Administration of China and another seven administrative departments have reached an agreement and released new guidelines around enhancing network control for people under the age of 16.