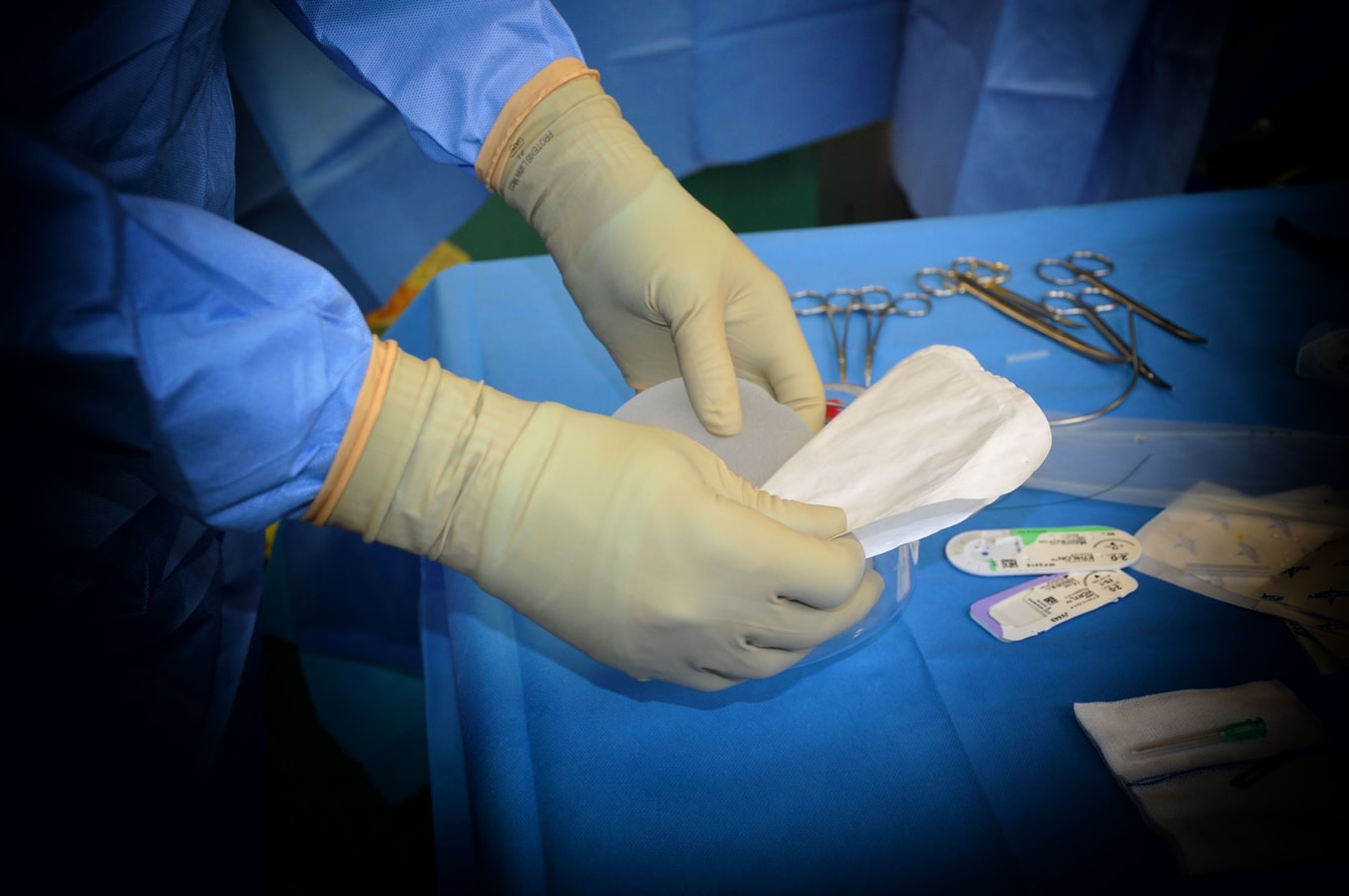 A French appeal court has decided that the 2,500 victims of the PIP breast implant scandal should receive compensation after 10 years of fighting for justice.

German company TUV Rheinland was found guilty of negligence in an earlier decision made by the court.

It was revealed that they awarded certificates for faulty implants which ultimately contributed to the scandal and of the thousands of women, 540 Britons were amongst them.

The implants were found to be filled with cheap, industrial-grade silicone which had not been approved for human use.

French company Poly Implant Prothese (PIP), made the implants that were more likely to rupture than others.

It is believed this court ruling will benefit tens of thousands of victims, with approximately 300,000 women from 65 countries, and 47,000 from the UK alone being affected by the defective implants.

The scandal began in 2010 when the French company, which was certified by the German company, was shut down.

The victims suffered long-term physical and mental health problems after having the poorly made implants surgically fitted years ago.

The consequences of fitting the implants, despite containing cheap and industrial grade silicone, caused thousands of women to suffer inflammation in surrounding tissue, ultimately causing complications when having them removed.

One victim claimed she still had silicon in her organs today, at least 10 years after she had the implants inserted. Other victims reported having aching joints, pain, and fatigue.

The date compensation will be given has not yet been decided, according to PIPA (PIP Implant World Victims Association).

PIPA is hoping to obtain between 20,000 and 70,000 euros in compensation damages for every victim, according to a statement in September.

Three years after the scandal began in 2013, the PIP founder Jean-Claude Mas, was jailed for four years and fined £65,000.