High school teacher feeds 300 cats on her own every day 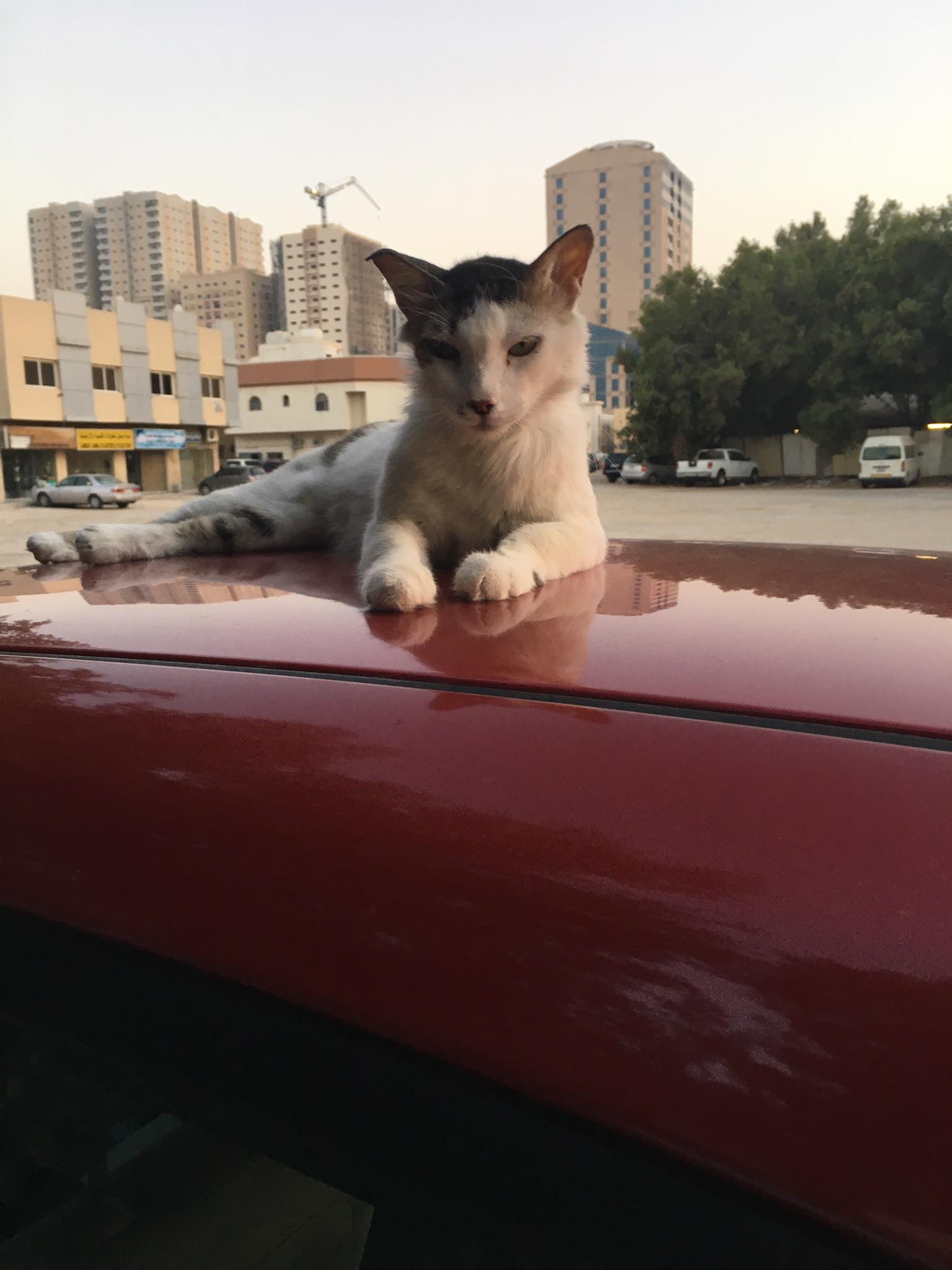 An English teacher in UAE has been feeding over 300 cats every day for two years.

Inocente Sebastian, a Sharjah-based expatriate who teaches the O-level and American curriculum in Al Maarifah International Private school, rests after work only to embark on a 3-hour journey of making sure all her neighbourhood cats don’t go hungry. 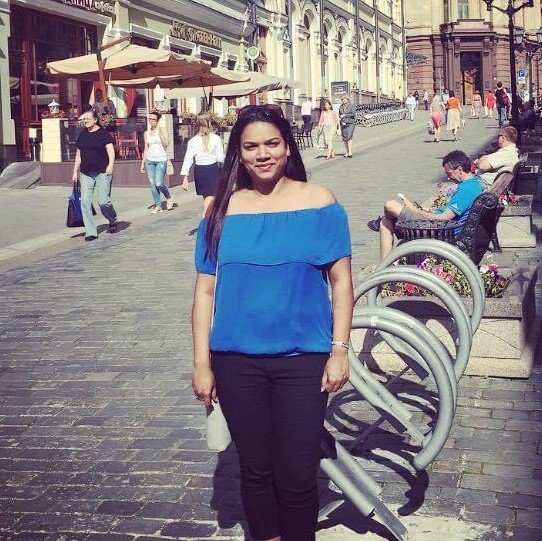 She said: “I use about 10kgs per day of dry cat food and 11 cans of wet food, because there are kittens and some of them are old and have gum issues or mouth infections.

“It is difficult for them so I give a mix of soft and dry food.“ 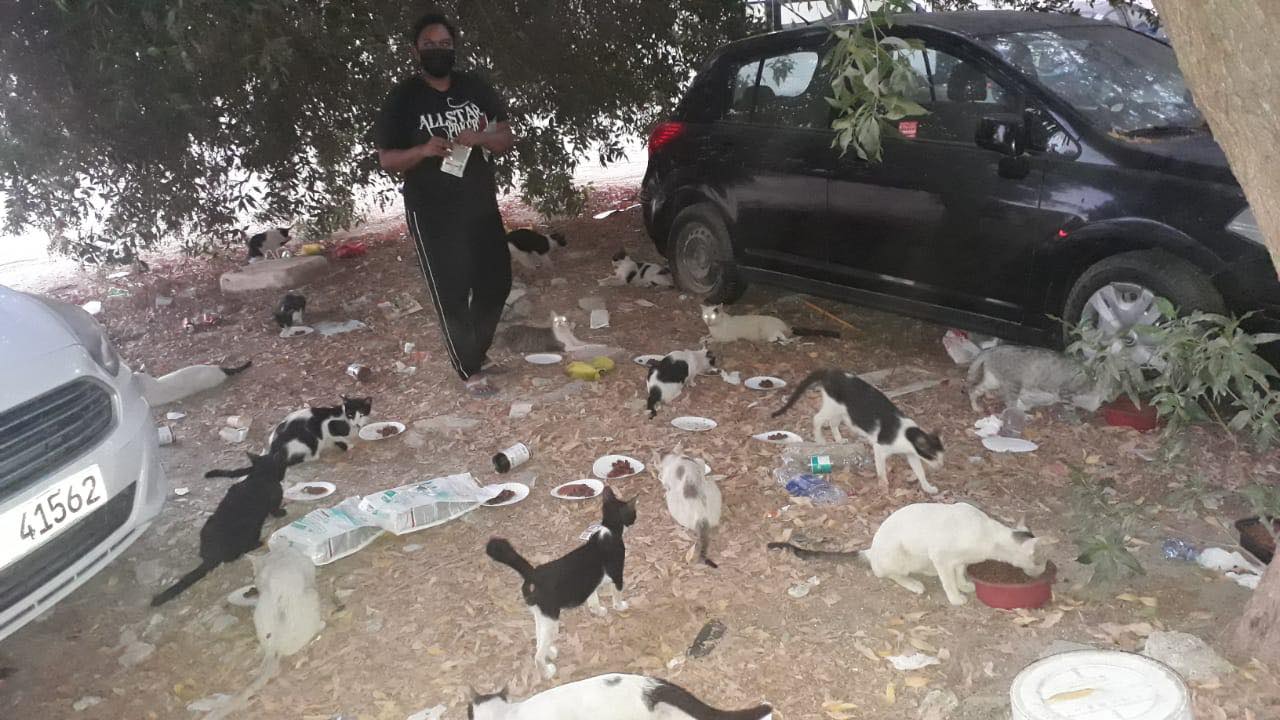 Although originally from a family of rescuers, she said this really began five years ago when she rescued a two-day-old kitten on the road.

She said: “Ever since then, every time I saw a cat, I just felt so bad – I started feeding them, so one, then it was two and slowly it kept increasing. Right now I’m actually feeding about 275 cats every day.

“I also trap, neuter and spay as many as I can.” 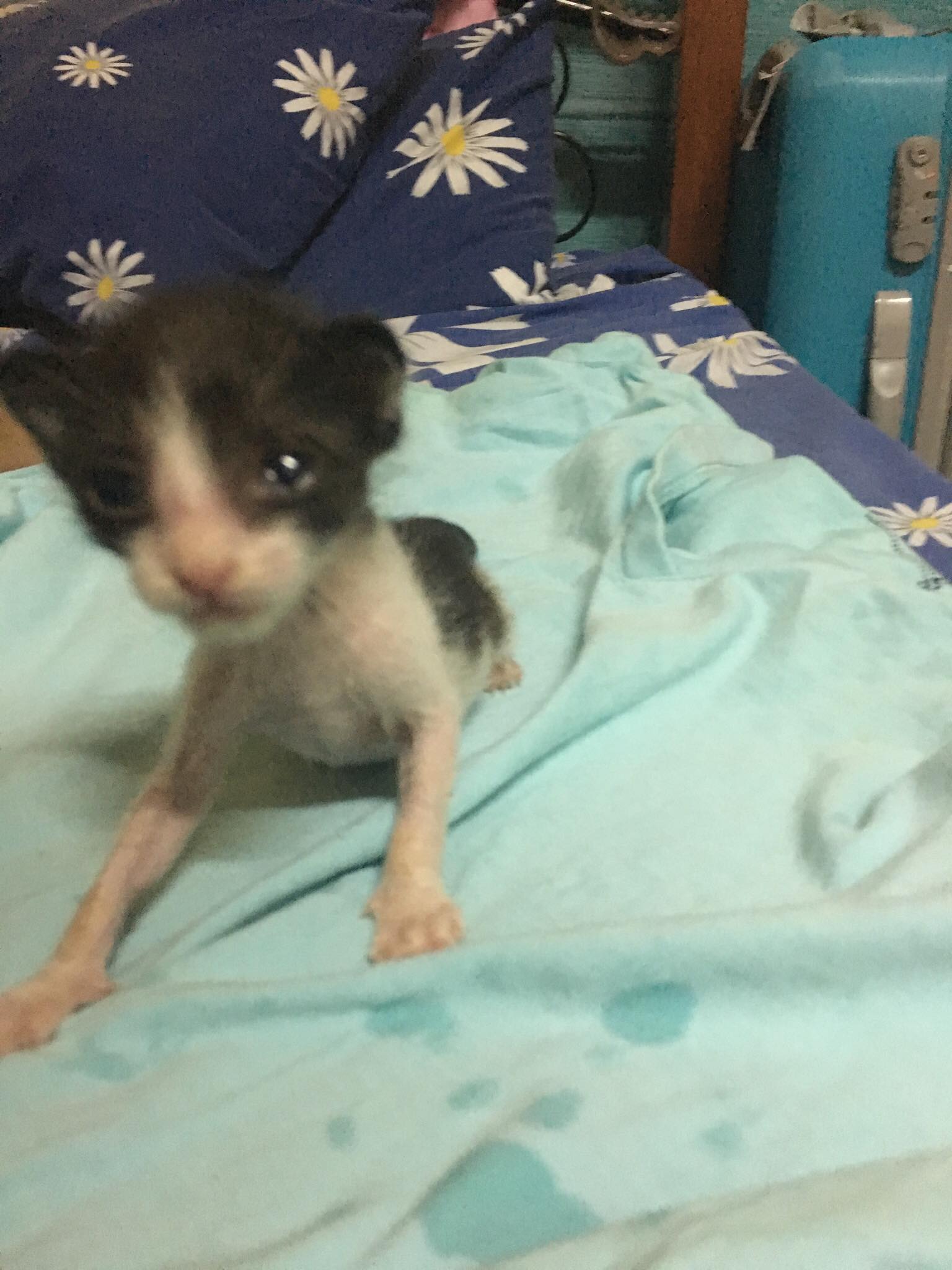 Jackson, the rescued kitten, 5 years ago 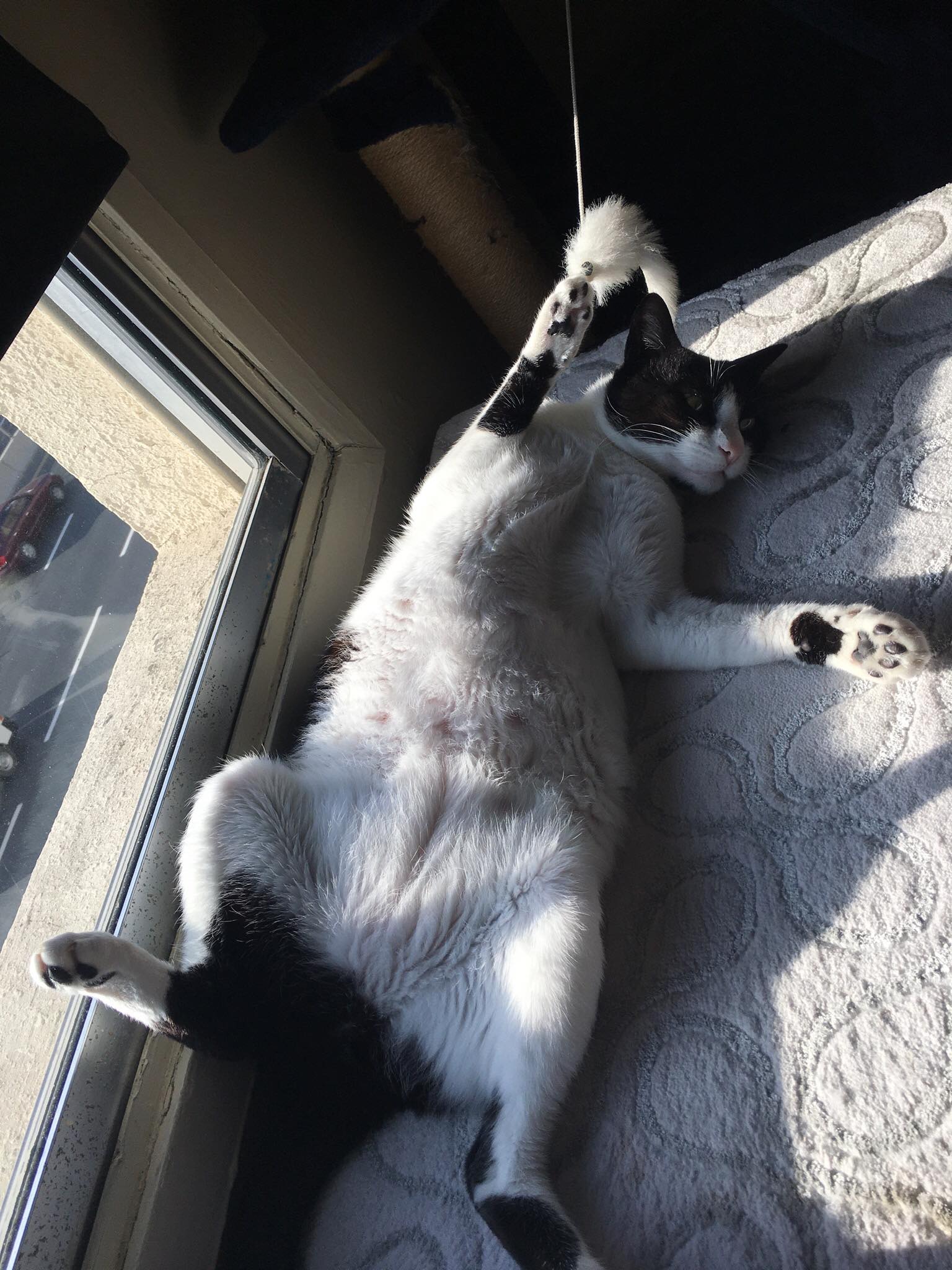 However, the journey wasn’t always smooth for Ms Sebastian.

Barring the great expenses and time commitment, fake profiles on adoption groups and animal abusers on the streets meant horrible things could happen to cats looking for homes if they didn’t take extra precautions.

She recalls: “There was one such case on the rescue group when the lady took the kittens,  without an adoption fee – she took them from a rescuer, free, and then she actually posted a video of feeding them to a snake and said, ‘oh they worked out perfectly’.

UAE’s cities have long had what’s been called a ‘street-cat epidemic’, with the National estimating that 100,000 cats lived on the streets of Abu Dhabi alone, with tens of thousands in Dubai.

Ms Sebastian’s aim is to neuter all her cats. She said: “I don’t want to see any kittens dying because of the heat or while they’re sleeping under a car because most of them are in parking lots. ”

She carries on her daily feeding despite the challenges and cruelty, and tries to find homes for the most vulnerable, physically handicapped ones.

She said: “For me, it’s all about when I’m there – some of these animals, the gratitude that they show. Some of them will just walk away after they’ve eaten. But there are some that will follow you and want to be carried and they want you to pet them, and it’s very fulfilling.”