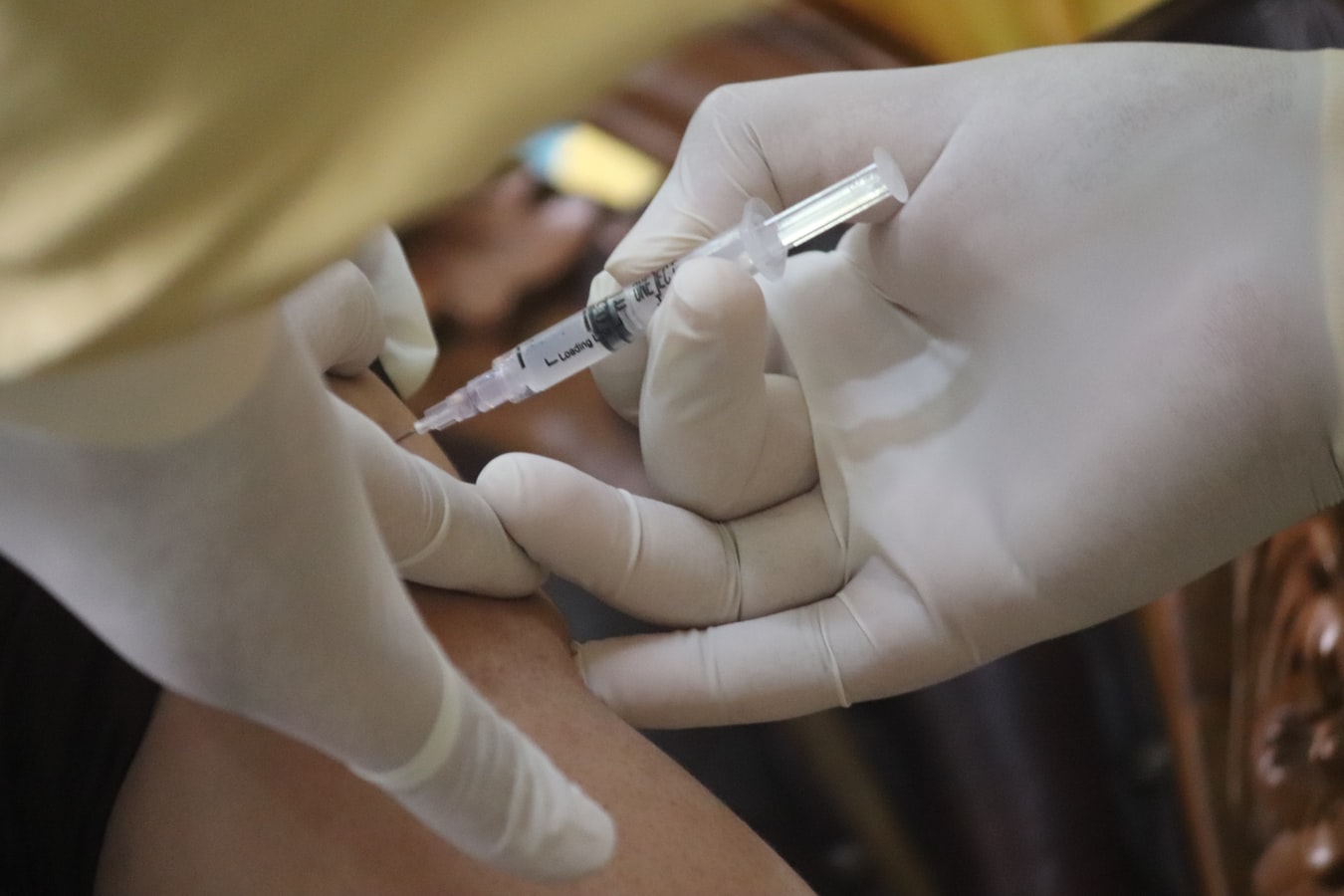 A new government-backed trial has launched and over 1 million 34 and 35-year-olds will be offered their first Covid-19 vaccine as of 19 May.

The majority of confirmed coronavirus cases in England were in the 20-39 age range. It is hoped that vaccinating the younger generations will help the country to reopen on 21 June as planned.

Despite good progress, England are still behind since people aged 25-29 can now book their vaccinations in Northern Ireland, and Wales are planning to offer it to all over-18s by 30 May.

Sheffield currently has the 10th highest Covid-19 rate, and the government is considering introducing local lockdowns once again.

Sheffield is now victim to the Indian-variant of Covid-19. The new strain, which is thought to be more contagious, has now infected the Yorkshire area.

When referring to the new variant, Greg Fell, Director of Public Health Sheffield said: “We remain ready. We’ll be able to respond quickly and appropriately and we’re watching out very, very carefully.

Public Health England has reported 31 cases of the new Indian variant in Yorkshire and the Humber. Most recently, these cases were confirmed in Sheffield, Wakefield, York, and Huddersfield.

Over 3000 cases of the Indian mutation have been reported in the UK so far, an increase of over 700 in the past few days.

Experts have been afraid that the new strain could be up to 50 per cent more transmissible than the original, but the government adviser has suggested that studies show that it is only half of that.

Salendine Nook High School in Huddersfield has been found to have a small number of students with the new variant.

If you are 34 or over and have not yet been vaccinated, follow this link below to book your slot.