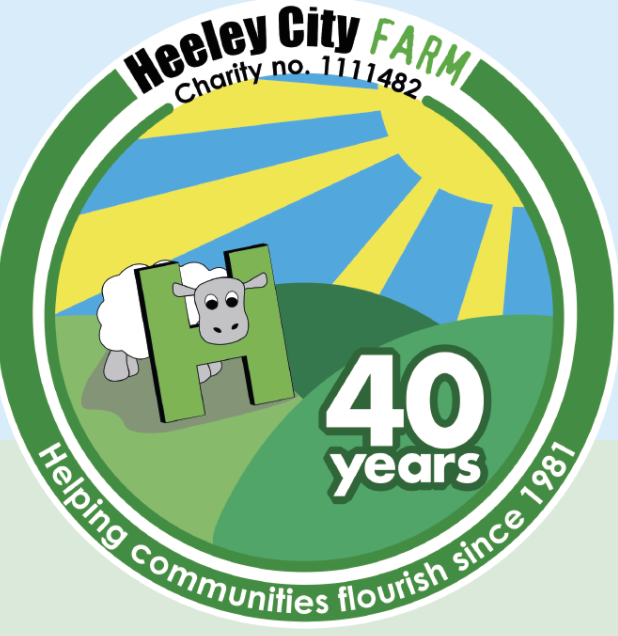 Nick Horne, 53, has worked as a beekeeper at Heeley City Farm, Handsworth and has said that the bees have encountered their “own pandemic” due to the varroa parasite.

He said: “We are heading for a mass extinction, it is a grim thing to say. We have this climate change, pests and loss of habitat and I do worry for the wild bees.I think the way to help bees is on levels because different people can do different things.

“From people’s front gardens to farmers who would hopefully put on hedge rows to allow flowers to grow. Putting that habitat back in the countryside would help the best pollinators in the bumblebees.” 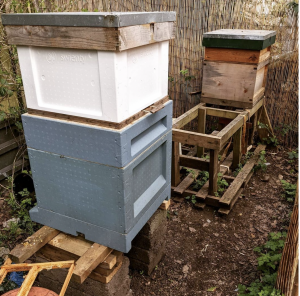 The farm is home to over 50 hives

The farm, which was founded in 1981 after a controversial bypass was demolished and is funded entirely by donations, houses a variety of farm and other animals which are available to the public.

In normal times the beekeepers on the farm teach people of all ages how to bee-keep themselves, however this has been affected by the COVID-19 pandemic.

Mr Horne, who has been a beekeeper for over a decade and looks after 50 hives, said: “I don’t have many volunteers with bees as it is more difficult to set up a regular volunteering with bees because it is so weather dependent. You should be able to walk around in a t-shirt.

“Last year we weren’t able to do any honeybee teaching so that was all called off because we had been doing it face to face. We had planned to do it online but then the country was opening up. We still managed to do it online at least.”

More information on how you can help the farm or support them in other ways can be found on their website.