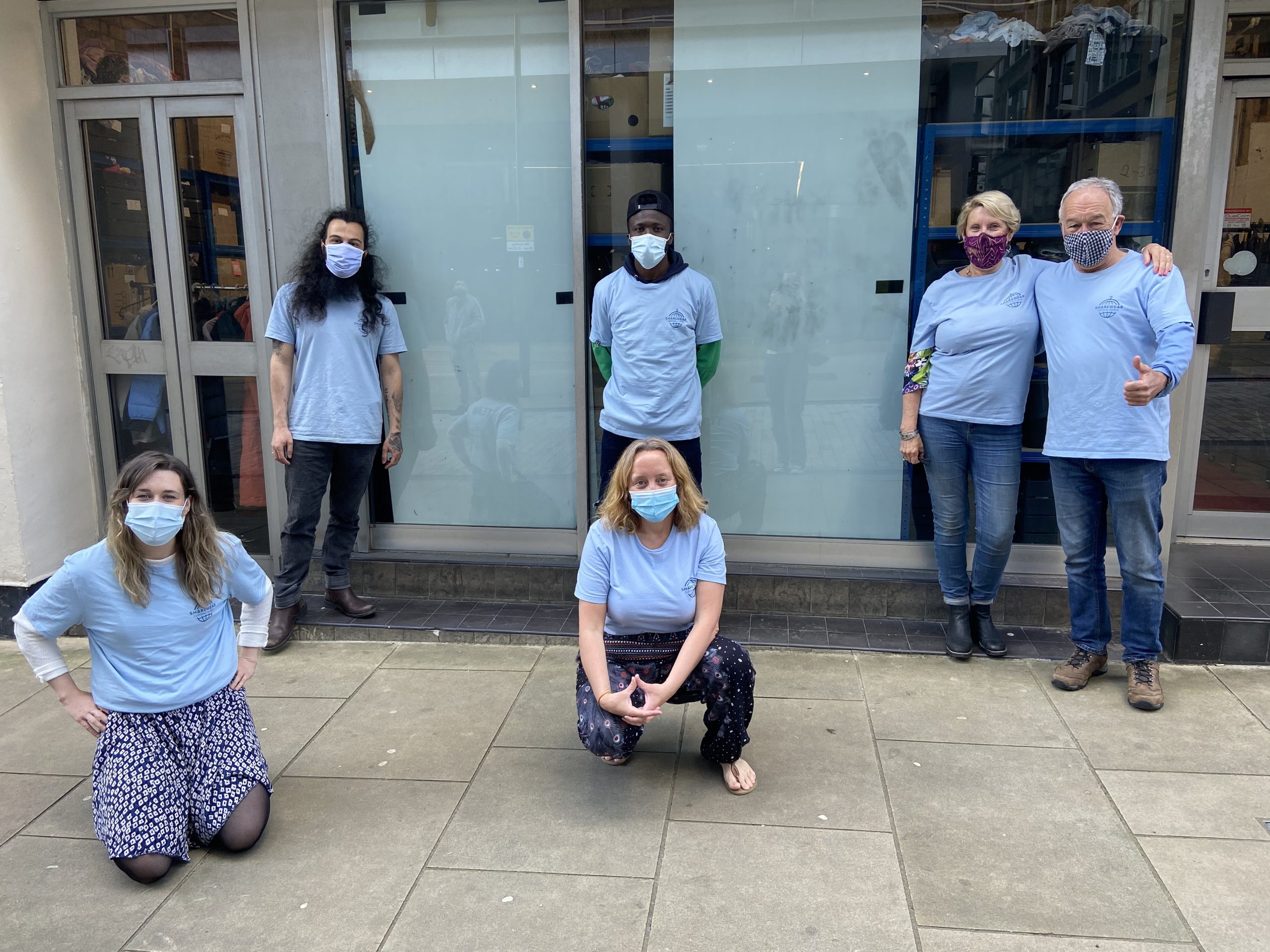 A project is aiming to combat clothing poverty through their new campaign which will be launched next month.

Sharewear’s new film will be screened during Clothing Poverty Awareness Week and shown to school children in a bid to help those who can’t afford basic essentials.

The move came after a government report revealed 18 per cent of the population fall into the ‘relative low income’ bracket.

Emily Hearne, Centre Supervisor of Sharewear Sheffield, who are spearheading the initiative, said: “Everyday is clothing poverty awareness day for us. Everything we do is about shouting the message and making sure people know how many others are struggling.

“As a society, we get very complacent and that happens naturally when you know about something already.”

She explained although food is a huge focus of poverty and people don’t need clothing to survive, it should be an equal human right.

“It’s a very tumultuous time, politically, and really horrible things are happening to people all over the world, but people are also standing up for what’s right.”

Throughout June, the organisation, which was set up seven years ago, hope to travel around the country to screen their new film.

Sharewear’s CEO, Louise Cooke, will also be visiting secondary schools in Nottingham as the organisation believe it is important young people understand the issue.

The group have also planned a trip to Bristol, and the screening there is in collaboration with the city’s sustainable fashion and refugee weeks.

Earlier in the year, Sharewear launched their ‘No Wear to Run’ campaign to raise awareness of  the negative impact clothing poverty has on exercise and access to the outdoors.

Their latest campaign will focus on building a new audience across their social media platforms, as well as engaging those who have supported the initiative since they opened the Sheffield branch at the start of this year.