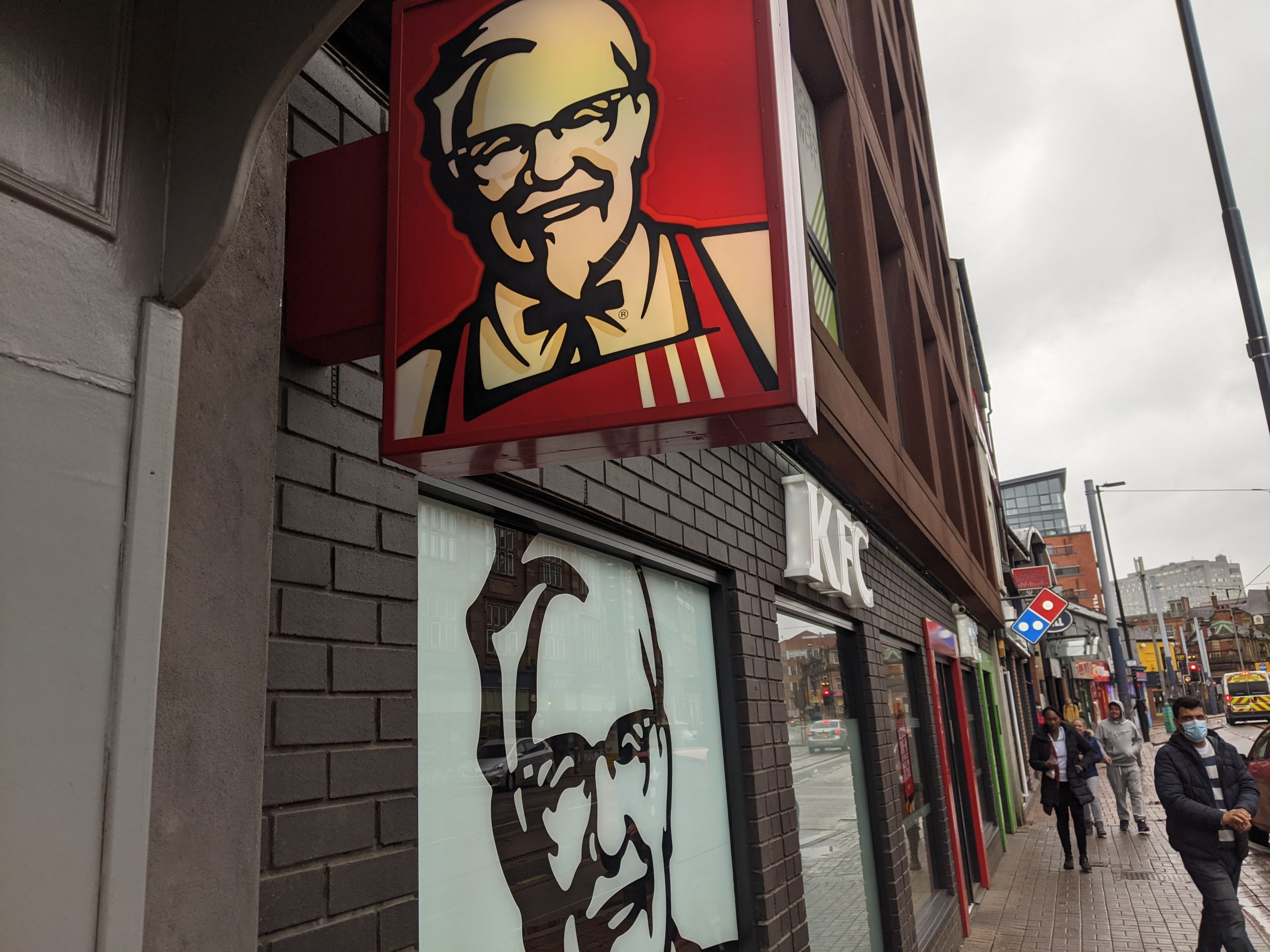 A South Yorkshire eating disorder charity has condemned the government’s anti-obesity strategy, stating it could ‘seriously stunt or disturb’ people’s ability to deal with the condition.

Last week’s Queen’s Speech made it mandatory for large food chains to include calorie counts on their menus, in an effort to curb obesity.

But critics, including the South Yorkshire Eating Disorder Association (SYEDA) say there’s no evidence this will be effective, and it could cause serious problems for those who suffer from conditions including anorexia

Maria Flude, Prevention & Early Intervention Manager at SYEDA, said: “If someone’s been on that huge process of asking for help, having treatment and going through all sorts of really difficult things, then builds up to going into a restaurant and then they’re whacked with a calorie-labelled menu it could undo a lot of hard work. It’s ill-though-out and doesn’t seem to consider people with eating disorders at all.”

SYEDA is currently receiving at least 10 referrals a week and it’s estimated that 1.25 million people in the UK suffer from eating disorders, while the main helpline has seen a 173% increase in calls during the pandemic.

“So this could play into that whole mindset. It could make it really hard if you’re battling against all those things then you’re faced with something that contradicts all your treatment – often part of recovery can be building up to going for a meal.”

The legislation contradicts a report into body image conducted by the Women and Equalities Select Committee, which argued against introducing the menu calorie-count policy.

Caroline Nokes MP who chaired that report, said: “My gut reaction to the inclusion of this in the Queen’s speech is extreme disappointment and a view that the government isn’t listening to experts and academics working in the field.

“For too many people it becomes about obsessive calorie counting. You can go into a fast-food chain and it instantly transforms you back to a place where you would’ve counted them.”

When the policy was announced last week, Public Health Minister Jo Churchill, said: “Our aim’s to make it as easy as possible for people to make healthier food choices, both in restaurants and at home. That’s why we want to make sure everyone has access to accurate information about the food and drink we order.”