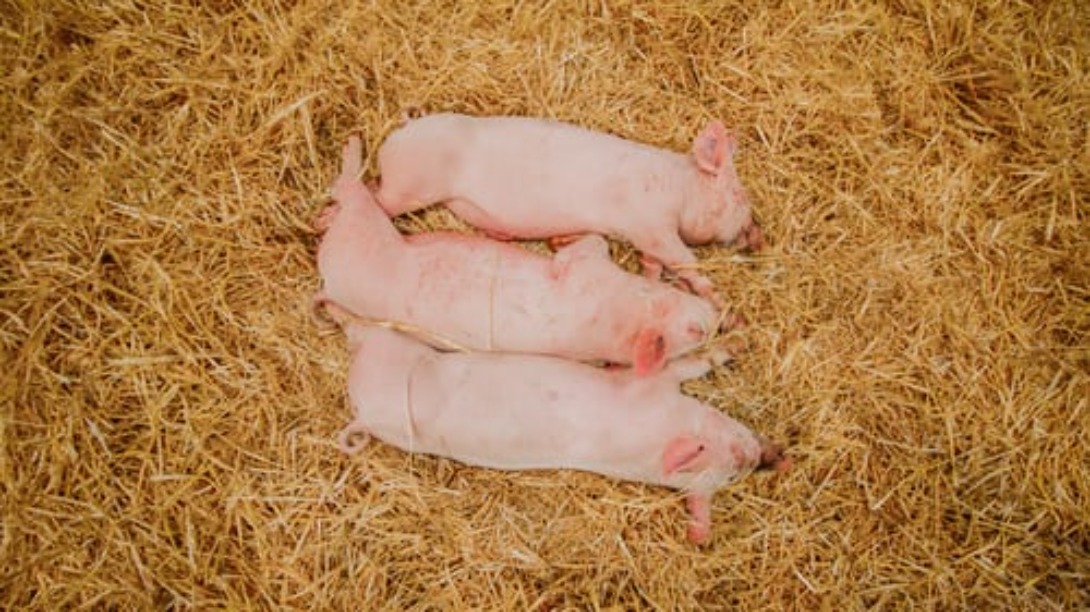 Animals in the UK will now be recognised by law as having emotions and feeling sensations.

After the launch of the ‘Action plan for animal welfare’ announced earlier this month, animals will be officially regarded as sentient beings for the first time in UK law.

This means that going forward, any new legislation will have to take into account the fact that animals are capable of experiencing pain.

The new measures set out by the government include plans to put a stop to animal cruelty practices with regards to all vertebrate animals, ‘from farm to forest’.

In a government press release, Animal Welfare minister Lord Goldsmith said; “Formally recognising in law that animals are sentient and experience feelings in the same way humans do is just the first step in our flagship Action Plan for Animal Welfare which will further transform the lives of animals in this country and strengthen our position as a global leader.”

Fran Haddock, 30, is a small animal vet and environmental campaigner from Sheffield who describes the legislation as long overdue.

She said; “I strongly welcome the introduction of legislation to ban low-welfare pet imports, prohibit importation of dogs with cropped ears and make microchipping of cats compulsory.

The UK must now continue to do more to encourage responsible pet ownership including discouraging the soaring popularity of breeds with congenital health issues leading to poor welfare.”

A representative for the Sheffield cohort of the Extinction Rebellion movement said as an organisation, they expect the government to do more for the health and welfare of wild animals.

The measures include some protection of animals abroad, for example a ban on ivory and shark fins.

However, Animal Rebellion Sheffield says more could still be done to tackle a wider range of global animal issues.

They said; “If we accept that animals are sentient then it is wrong to exploit them for our own gain in any way.

This plan doesn’t take into account a lot of the suffering that animals that are killed in the meat industry face, where sentient beings are slaughtered in the most inhumane ways, and we hope that protection for all animals will soon follow.”