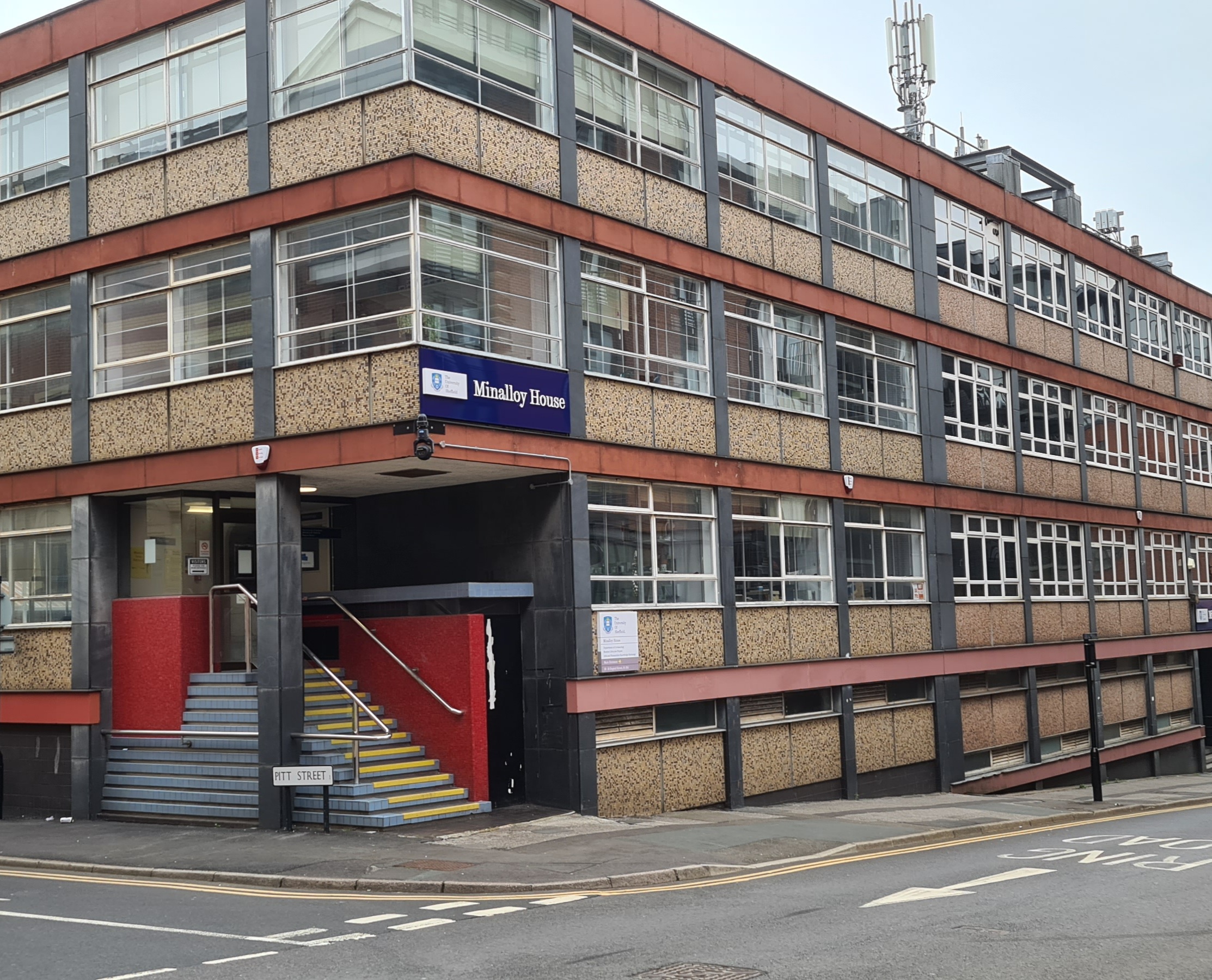 A devastating blow was delivered to archaeological students at The University Of Sheffield this morning after it was announced their department was at risk of closure.

In an email received overnight it was revealed their school, which is ranked fifth in the UK in the discipline, could be shut down as part of an ‘institutional review’.

A decision will be made by the University Executive Board (UEB) on 25 May, which could see it either close, downgraded or investment is requited to create new posts and programmes.

The head of Department Of Archaeology, Caroline Jackson, told students the last two options would “effectively mean the end of archaeology at Sheffield” despite over fifty successful years.

Liam Hand, a third year archaeology student, said: “I am shocked and upset.

“We are 5th in the UK and 12th globally, and the work we do across the board is well renowned all over, it would be a huge blow to archaeology.”

Mr Hand immediately created a petition in a desperate bid to save the department and within three hour had received over 1500 signatures and growing.

Mr Hand added: “It is hard for anyone in upper management at the university to question archaeologies relevance, and honestly, I am touched and moved by the support we have had.” 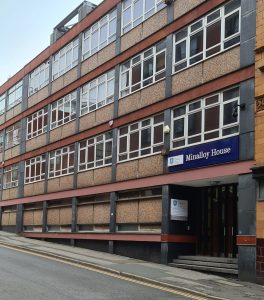 Department of Archaeology at the University of Sheffield

Phil Reavill, an MA alumni from the university, said: “To hear that it is under threat of closure is both disturbing and deeply worrying.”

Mr Reavill who now works for British Museum’s Portable Antiquities Scheme covering Shropshire and Herefordshire, called the department ‘The backbone of British Archaeology’ and feels closing it would “send a shockwave through British Archaeology.”

He added: “It will impact the way we understand our national story as well as destroying a unique voice and approach to the study of the past, especially prehistory.

“However, the current conservative government’s attitude of heritage and the past has thrown a huge shadow over how universities view both the humanities.”