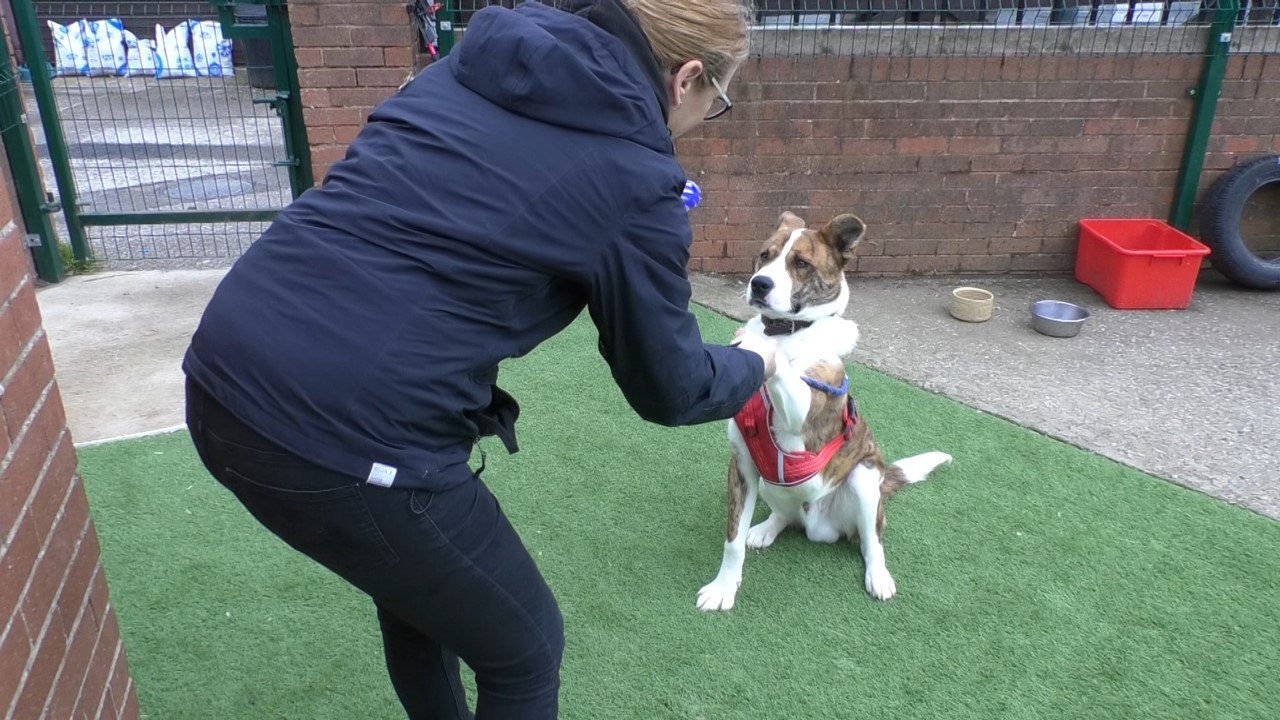 Thousands of puppies bought during the Covid-19 are now being returned to dog shelters, placing animal sanctuaries under increased pressure.

Thornberry Animal Sanctuary in Sheffield said that’s putting a strain on their resources as many dogs coming in haven’t been neutered or properly trained.

Meanwhile, the RSPCA said they had a 68% increase in visits to their ‘Find a Pet’ page from March to December last year compared to the same period in 2019, a rise of 15 million.

RSPCA dog welfare expert Dr Samantha Gaines said: “We expect that we’ll see a major dog welfare crisis this year as huge numbers of dogs are relinquished to rescue centres, sold on online or even abandoned; with struggling charities forced to pick up the pieces.”