The ick: What is it and why do we get it? 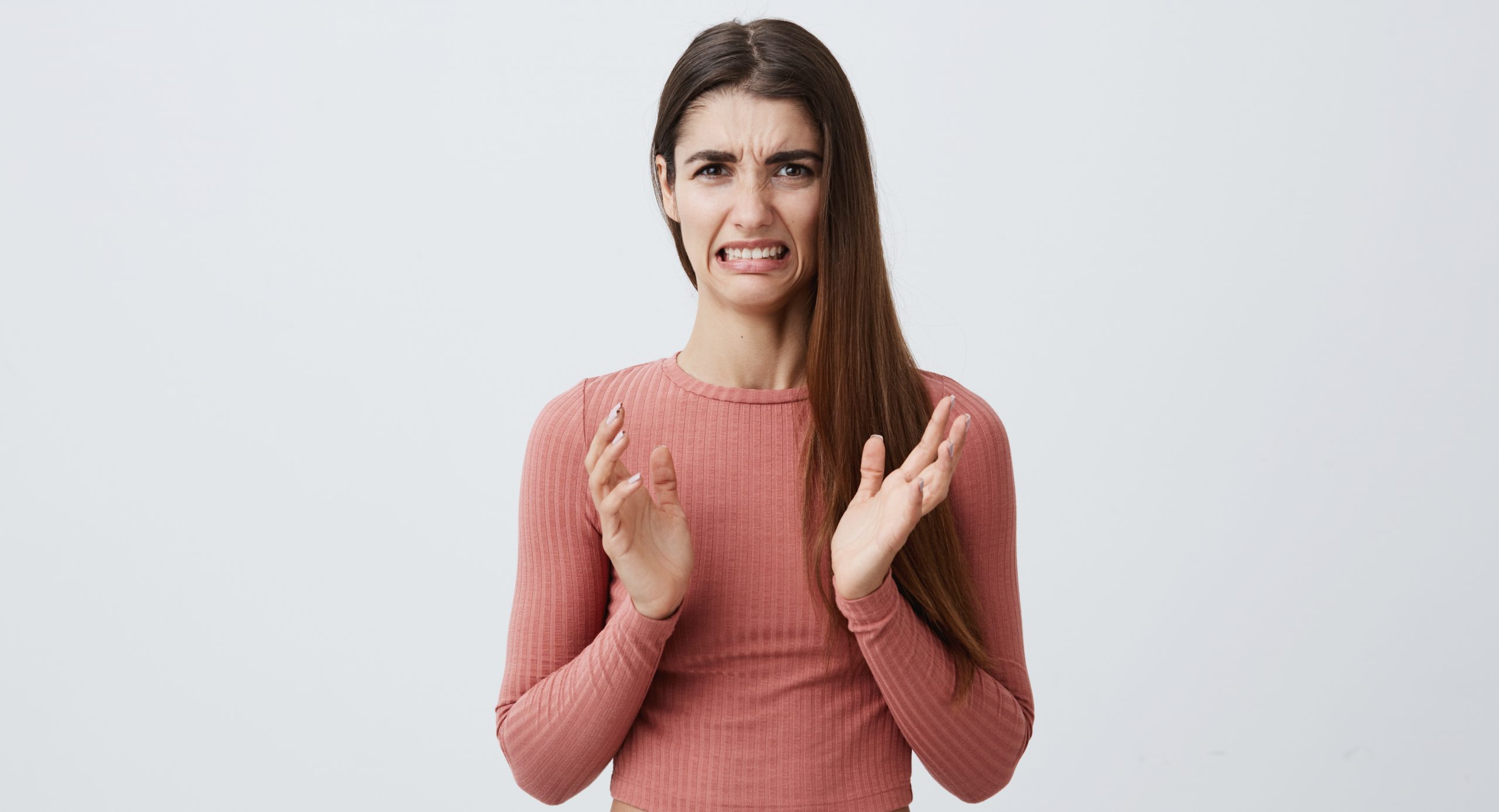 Once you’ve caught the ick, it’s hard to shake – experts break down what causes that cringey, toe curling feeling.

Recoiling in horror, Lucy Porter literally had to bite her tongue. ‘Mummy and daddy’ This man was 23 years-old! Did he really refer to his parents like that? “I wanted to curl up in a ball and cover my ears” she recalled. “I literally wanted to throw up in my mouth, I needed to get out.”

She had the ick. Blink and you’ll miss it, in that second a brewing relationship had come crashing down. After being interested in each other for a couple months, the relationship was over in Lucy’s mind and the cause was so trivial.

“I made up an excuse to get out,” Lucy, a student at the University of Essex, explains. “I didn’t even want to hug him after that. From then, he was absolutely not boyfriend material anymore.”

The ick. You can’t help it but you see your love interest do something that is just totally… icky. The autumnal season, known as ‘cuffing season’ in the dating world, is riddled with it.

Autumn is that time of year where singletons try to find a partner to spend the winter months wrapped up warm with, enjoying nights in snuggling up on the sofa. Finding a partner can be a treacherous path however, and a hard road to navigate, dodging potential dangers like ghosting, awkward first kisses and how to ask if you can stay over.

When looking at potential suitors, some things may naturally turn you off them – maybe they’re not your type on paper or you only ever see them as a friend. Sometimes though, it’s the completely normal, everyday things that for some bonkers and bizarre reason completely put you off that person.

What is the ick?

Kim Rutherford, a psychotherapist and founder of Dalton Wise Coaching & Therapy, says: “The ick is a gut response to what is happening with the other person. When you first meet somebody it’s all chemical and attraction and when the chemical starts to balance, we’re then trying to align our core value base with theirs and if it doesn’t align quickly then we start to get the ick.”

Rutherford explains that subconsciously we read their mannerisms and behaviours and when it doesn’t fit with our core value base, that’s when we experience that horrible ick feeling.

The adverse sensation usually happens after the honeymoon phase in a relationship explains Ness Cooper, a sex and relationship coach. “You’re starting to introduce more of your individual self into the relationship. It’s heavily influenced by what we’ve learnt early on and what we find acceptable and what we do as a person.”

Lucy Porter explains: “I’d been interested in this boy for a couple months, we’d been doing a lot of things together as a group of friends and we had seen each other a couple times just the two of us and I hadn’t been put off by anything yet and thought this was going so well and this is so cute.”

After a day out in London, Lucy then went back to his house to chill, relaxing on the sofa and putting both their feet up off the back of seeing the city lights before it all came crashing down.

“His mum and dad came back and he got up straight away and went over to them saying “hello mummy, hello daddy”. From then, I didn’t see him as boyfriend material anymore, using those words is okay when you’re 9 or 10, not when you’re 23. I didn’t see him again after that, I couldn’t get that thought out of my mind.”

Just like that everything had been turned on its head for Lucy. Where there had once been serious potential for a relationship, there was now nothing.

Does the ick always mean the end of a budding relationship?

“It’s a personal choice,” Rutherford says. “If you’re feeling the ick, sit down with yourself and do some proper reflection. Is it behaviour, something they’ve said or something they believe in?

“If you’ve got someone you really like and you start weighing up those pros and cons and actually the way they eat their food isn’t my favourite way and it makes me feel funny, can you get over that because the rest is really good?” 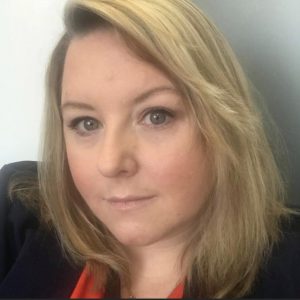 Psychotherapist, Kim Rutherford, says that an ‘ick’ is a gut response you get if you’re core value base doesn’t align with your partners

Rutherford explained that it’s a very normal feeling. You can find someone absolutely lovely in so many ways but you still get that ick. She added that while they may not have done anything wrong, they just might just not be right for you and what you’re looking for.

The list of icks is endless, some of which are considered quite common for young people to have. Whether it be seeing them chase after a bus, running with a backpack on, having food around their mouth and using an excessive amount of emojis.

But they have also ranged to the very unique and downright absurd: the walk back they do after they’ve had a bowl at bowling, seeing them playing crack the egg on a trampoline and them being the egg, typing “hehe” not “haha” over text and when a guy enters a giveaway on Instagram.

Accents appear to be a real turn off for some people also. Research, published in the Independent, from the online dating app Tinder revealed that nearly a third (27%) of Gen Z daters have caught the ick from their date’s voice. Another twitter poll for 18-24 year olds showed that over 70% of young people aged 18-24 had experienced catching the ick.

Kim Rutherford, however, suggests the meaning of the ick may have changed over the years. The term was first made up for TV for Ally McBeal and now it’s been brought into the modern world. She suggests that it’s now become a tagline for things and something that people now jump on even when its not actually happening.

Rutherford explains: “It is used to express a judgement we may have on someone else’s behaviours as to why we don’t think they are right for us or good enough for us.

“It is possible in the modern world we are looking for the ‘ick’ as we are so obsessed with perfection, and by doing that we are looking for flaws – and if we look we will always find flaws because humans are inherently flawed creatures.”

Ness Cooper says that we can’t like someone 100% and people are going to do things that we’re not fully into. She explains that the most important factor is that your relationships beliefs and goals overall align.

Even when you’re in a relationship you can get that ick feeling. Georgie Gilshenan, a student at the University of Sheffield, and her boyfriend have been together for nine months and she has had to learn to look past those trivial things that make her feel embarrassed.

Her ick is when he drops things, she told me. One specific memory was a trip to the supermarket with her boyfriend where, after rummaging through his bag, a receipt fell to the floor and it was what occurred next that made her skin crawl.

“He rushed to go and pick it up but every time he got close to it the wind would move it on. It was painful to watch. He was doing that awkward crouching and running thing and I was just staring at him thinking what the fuck is this boy doing and I had to tell him that was the biggest ick ever. He’s lucky that we’re nine months in.”

Ness Cooper suggests using this type of thing in playful banter within the relationship. “Making sure your partner is okay with it, it could be something that could live on and be a bonding method for years as long as you don’t push it too far. Turn it into something fun rather than worrying about it being an embarrassment.”