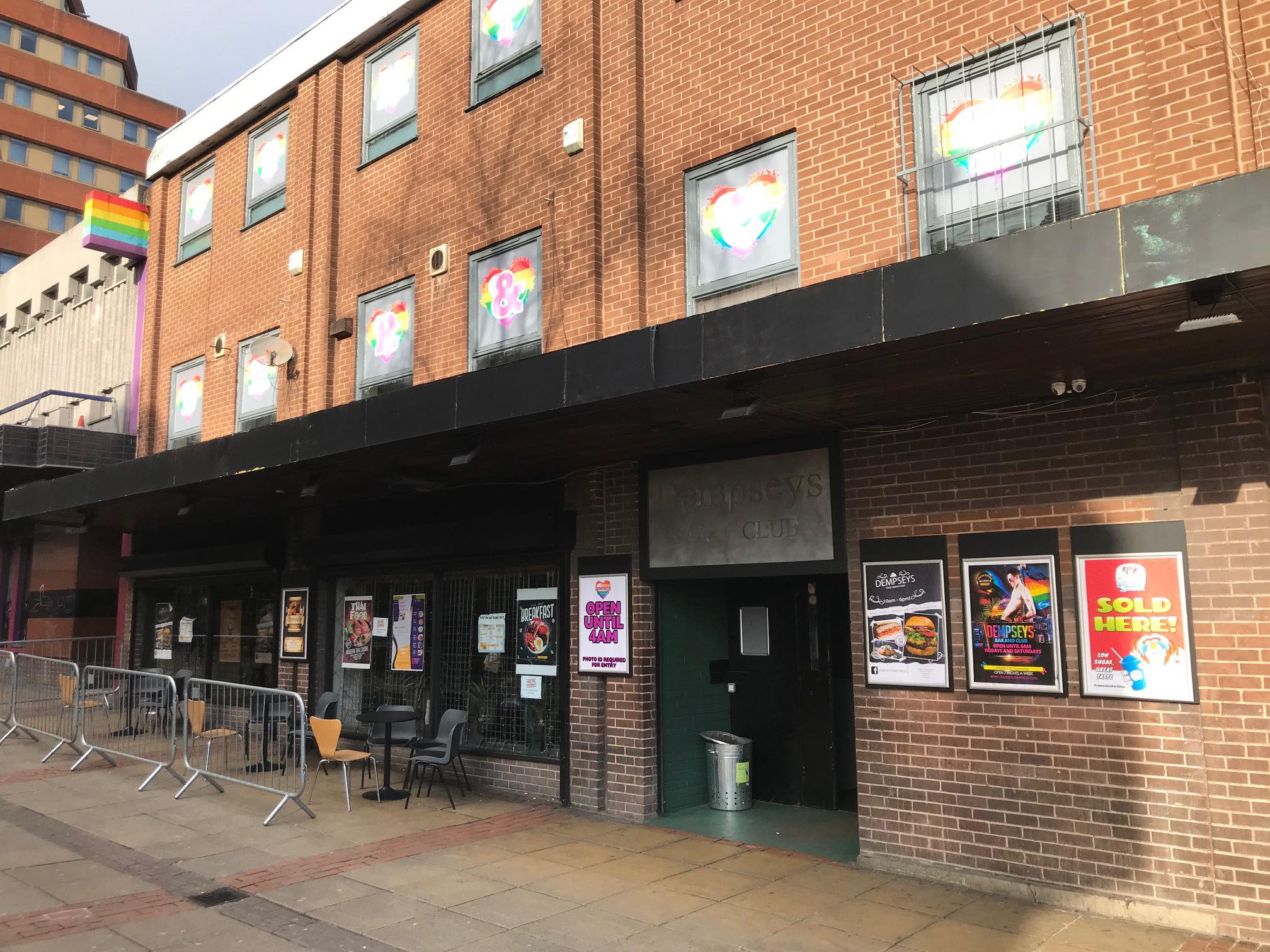 A bar owner who penned a damning open letter to South Yorkshire Police accusing them of a lack of support has branded their response as insulting.

Colin Humphreys, who has co-owned gay bar Dempsey’s since it opened 21 years ago, and in his letter accused police of failing to take reports of escalating violence seriously. 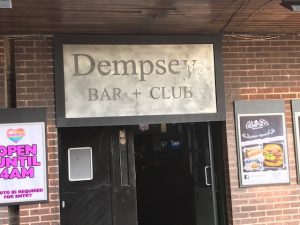 Exterior of the bar.

Mr Humphreys told Shef News: “We had a guy come to the door the other day, and he had a flat cap on, and in the peak, there was a razor blade.

“All he had to do was take it off and slash it across someone’s face, and it’s getting like that all over the streets of Sheffield.

“We’re not calling this out just because of homophobic comments, we’re calling because there’s a need to stop violence growing, somebody’s going to get hurt, and we want the police there to stop this happening because they’ve got the powers to do that.

“In the last few months since we re-opened there’s been little to no police response at all.”

“I understand the last two years has presented numerous challenges for all of Sheffield’s bars, pubs and clubs including Dempsey’s.

“I am concerned about a number of issues Mr Humphreys and Mr Lowry raise in their letter and I will ensure we make contact with them to discuss these in more detail, prior to them being investigated.

“They are right to raise concerns about CCTV in the area – it does need to be improved – and a Sheffield officer is working on this at the moment. We do already have the venue factored in to our patrol plans with a view to preventing crime in the city centre in addition to ensuring the door staff feel more supported and there is an increased officer presence at the venue.

“We are committed to working with all our licensed premises in Sheffield, including Dempsey’s, to provide a safe and welcoming night time economy.”

Bur My Humphrey’s slammed the response, saying it was insulting. He added that he had not heard anything directly from the police, but at the time of going to press, South Yorkshire Police confirmed a meeting is due to take place tomorrow.

With reports of violent incidents rising, we asked The University of Sheffield students if they felt safe on a night out.

Will McMahon, 22, said: “It seems that since restrictions have been lifted there are a large number of people about who want to cause harm to others, many more than previously.

“Also, the police response is very slow and tedious, though since the spikings before Christmas the bars have really upped their game with searching men.

“So, I would say I feel safer about spiking’s however less safe regarding people beating each other up and fighting.”

Eve Morter, 21, said: “I feel that [incidents at Dempsey’s] hasn’t really changed how safe I feel on a night out because I was already quite cautious of men anyway. Especially men who are either on their own or men who are say around thirty.

“However, when I am in a group, I feel fairly safe.”

Journalism student at the University of Sheffield and writer for one2football.com

Journalism student at the University of Sheffield and writer for one2football.com