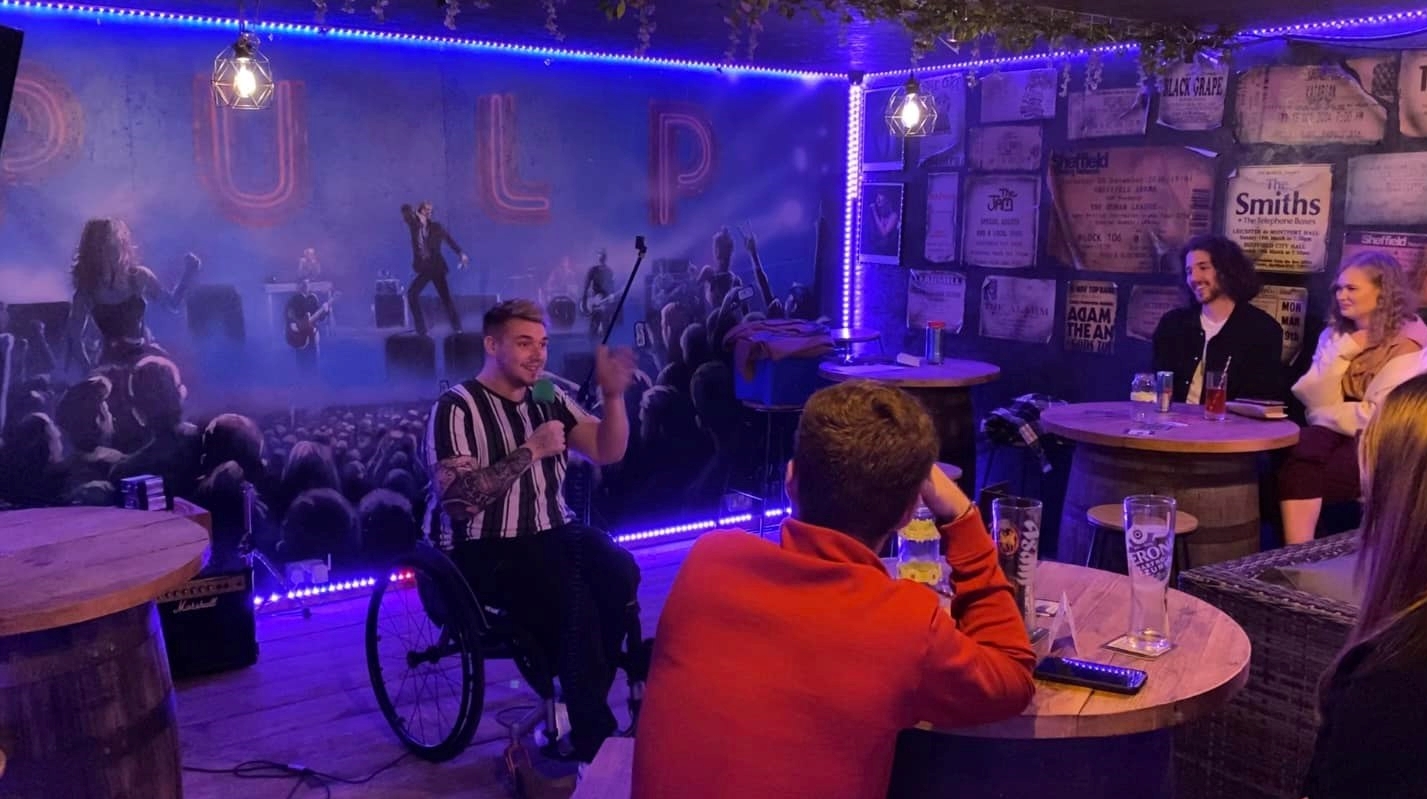 A Paralympic table tennis champion has traded his paddles (or bats) for chuckles as he tries his hand at stand-up comedy.

Jack Hunter-Spivey, who trained in Sheffield, won a bronze medal at the Tokyo 2020 Paralympics, and is ranked sixth in the world for his sport.

The world class athlete has a seven-year winning streak, even beating his personal table tennis hero, Norwegian gold-medallist Tommy Urhaug, along with beating the world number two and three players to get bronze.

Jack, who was born with cerebral palsy, has overcome several mental and physical challenges in his life to become a successful athlete, but now he’s taken on a new kind of challenge: stand-up comedy.

Just months after coming home from Tokyo, Jack performed at his first comedy gig in December 2021. 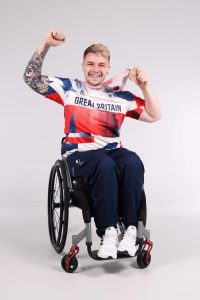 Jack proudly showing off his medal.

He said: “I wanted to win a Paralympic medal and start doing stand-up comedy in the same year.

“It’s been on my bucket list since I overcame my mental health battles.”

Jack moved to Sheffield from Liverpool aged 18 to become a professionally trained athlete.

He said: “Table tennis is my passion and I’ve always enjoyed the sport, but one thing that really motivates me is to try to change people’s lives and inspire others to do what I’ve done as well.

“As a kid from a poor background who went to a youth club and found the sport, I really adapted to my disability and started to love being disabled.”

Having suffered severe mental health battles himself, including several suicide attempts, Jack is an advocate for those with mental health issues.

After his Paralympic success, he decided to take comedy more seriously, as he missed the rush of winning a match.

Jack believes comedy has changed how he views certain situations, turning them into material for his stand-up.

It seems being a relative unknown in comedy has its advantages.

Jack said: “Playing at my level people know who I am, so I’m expected to win.

“With comedy, I can die on my arse without anyone knowing.”

Jack is hoping to qualify for the next Paralympics in Paris, in 2024. Meanwhile, his next gig will be on February 17 at Yellow Arch Studios in Sheffield.

He also runs a podcast with his brother Chris, Hunting for Funny, which is available on most podcast streaming services.