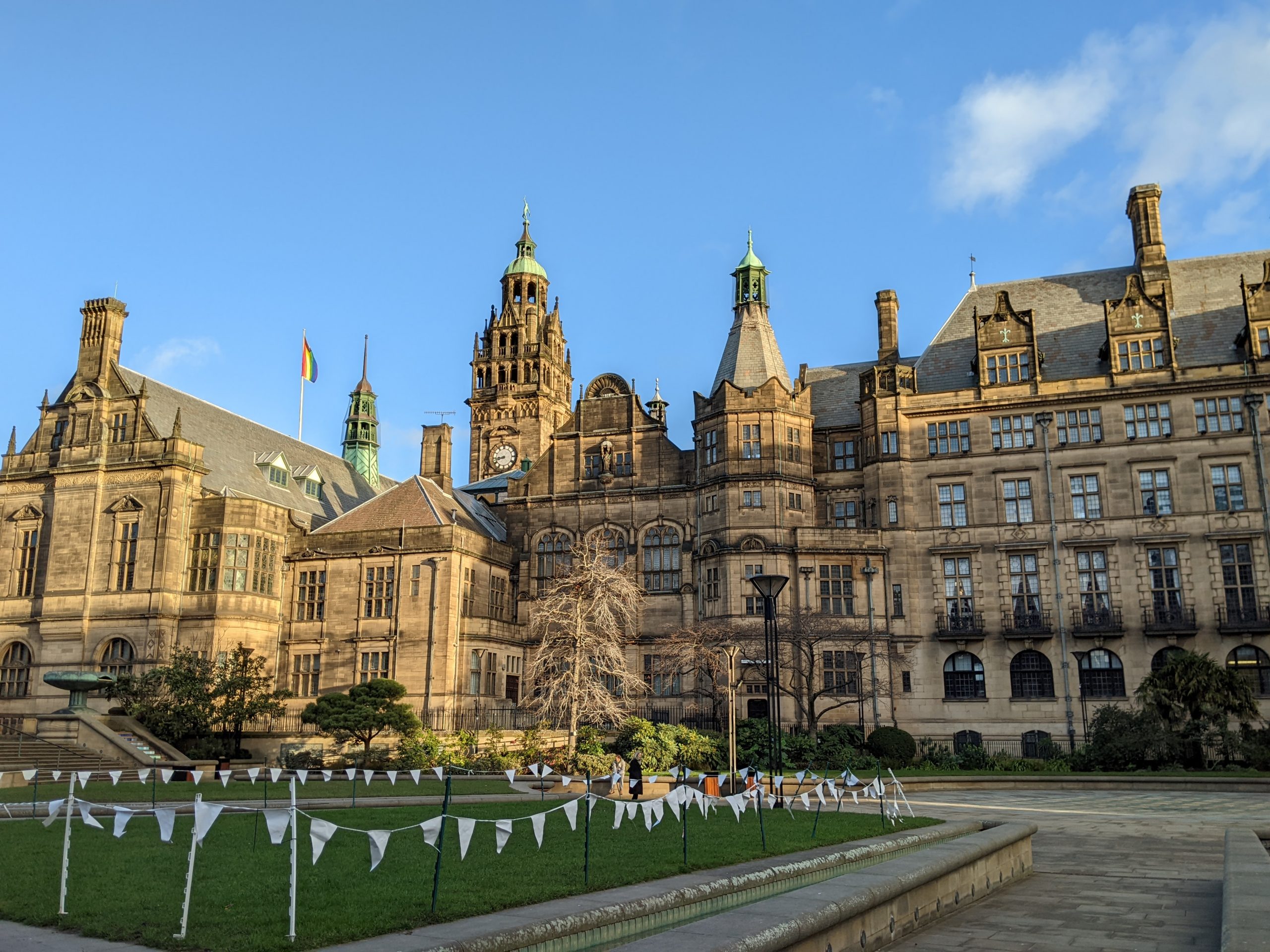 Plans have been approved by Sheffield City Council to erect a £300,000 memorial to lives lost during the Covid-19 pandemic.

The memorialisation will be part of a bigger programme to develop Sheffield as a ‘Compassionate City’, a place that provides better management over death, dying and bereavement through localised support networks of family, friends, and neighbours.

Cllr Julie Grocutt, Executive Member for Community Engagement and Governance, said: “When the time is right we’ll have an appropriate memorial that I’m sure will give lots of people a great deal of comfort.

Public Health grants and public donations will be used to fund the memorial.

The memorial will incorporate an archive for local citizens to leave memoirs of loved ones and celebrate the collective effort of surrounding communities.

A centralised memorial in the heart of the city would also be constructed, based on feedback and discussion from Sheffield citizens.

A memorial trail covering various areas of Sheffield would run up to the City Centre memorial, with plans to design each section in conjunction with local communities by corroborating with Local Area Committees.

Sheffield Teaching Hospitals NHS Trust have also said they want Northern General Hospital and Royal Hallamshire Hospital to be a part of the trail.

Council members responded positively to the news that Sheffield’s memorial is now being discussed in further detail. A number of other memorials have already been erected, such as the one in Barnsley that was unveiled in November 2021. 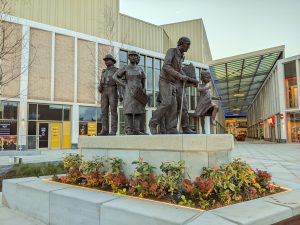 ‘Reverence’, Barnsley’s Covid-19 memorial outside The Glass Works, sculpted by Graham Ibbeson and engraved with poetry by Ian McMillan.

He said: “We were aware other places were putting up memorials quite early on but the group was very concerned that we were memorialising something that was very much a live issue.

“A couple of times we got quite close to moving forward and then backed off, because once again the pandemic flared up.

“I think it is appropriate that we take our time and ensure it is a fitting memorial for Sheffield.”

The project aims to be completed by August, providing the opportunity for people to get involved throughout spring and summer, though it was noted this may be “a little bit ambitious”.