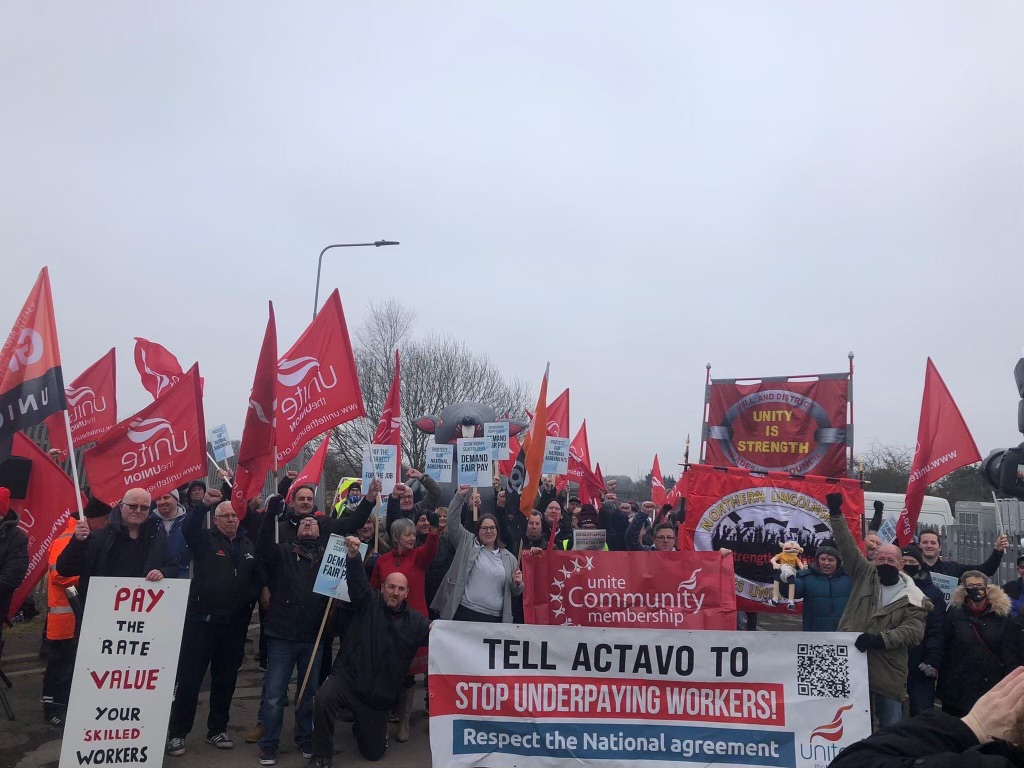 A protest against the cost of living crisis is taking place in Sheffield this Saturday, following the dramatic rise in energy bills.

It will take place at the Town Hall at 10pm and is organised by the People’s Assembly Sheffield. It’s one of 19 protests happening across the UK.

Carrie Hedderwick, organiser of the People’s Assembly, said: “Unless you fight back you will not win because this government will just keep rolling it out. They’re rolling out all kinds of legislation. There’s been demonstrations against policing bills, the nationality and borders bill, all through Covid-19. This government is appalling, it’s criminal.”

“The cost of living, I mean, is just severe. We have staggered through this pandemic .We’ve lost relatives, lost jobs, lost huge parts of their lives, and now we’re being asked to pay for the crisis. Even if your wages haven’t decreased, that’s still a pay cut. Because the cost of living is skyrocketing.”

Electricity and gas bills for a typical household are set to rise more, going up by £693 a year in April, which is a 54% increase. The amount your energy bill goes up, depends on how much you use, therefore people are having to cut – even when its usage is essential.

The leading Trade Union in the UK, Unite the Union, are also supporting the protest.

Joe Rollin, 40, the organiser of Unite the Union, said: “We think that the government and the bank of England will start to try and change the narratives around the cost of living crisis. We think that they will try to blame workers for asking for pay rises and blame us for inflation when in fact it’s not workers.

“Workers have worked throughout the whole pandemic. We’ve been on the front line. Bus drivers, lorry drivers, hospital workers, cleaners, factory workers and all of the rest. We shouldn’t be now made to suffer, in fact we should be rewarded for the hard work throughout the last two years of the pandemic and these demonstrations on Saturday, although it won’t change things overnight, it will start to highlight to people that there is a cost of living crisis and working people shouldn’t be made to pay for it.

“Come down, bring your family and friends and let’s make it a festival atmosphere and raise the profile that it shouldn’t be us that pay for this crisis. It’s the government and bosses fault not ours.” 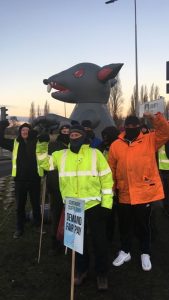