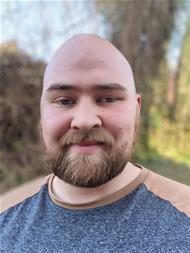 Daniel Barwell, 27, of Shaftesbury Avenue, Doncaster, was arrested last week with a warrant issued by the United States authorities.

The chair of the committee which overlooks crime and disorder with the Doncaster Council is accused of “conspiracy to possess with intent to distribute psychedelic mushroom analogue”.

Mr Barwell appeared in Westminster Magistrates’ Court on Thursday, February 3, and is now facing extradition to the US.

According to the Local Democracy Reporting Service, the Labour Party suspended Mr Barwell, although no official statement regarding his arrest or court appearance was given.

A Metropolitan Police spokesman said: “On Wednesday, February 2, in the Doncaster area, officers from the National Extradition Unit arrested a man wanted in the United States for an offence relating to the distribution of a controlled drug on a warrant issued at the request of the United States authorities”.

At the time of writing, Daniel Barwell’s profile is still present on the Doncaster Council website under the current committee structure, including sections “gifts and hospitalities, training, and attendance record”. 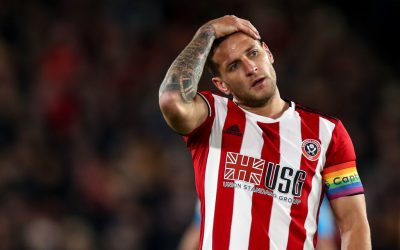 Police have arrested a fan, after he assaulted the Sheffield United Captain following a pitch invasion at Nottingham Forest’s playoff victory.