Queer Prom to be Held for LGBTQ+ History Month 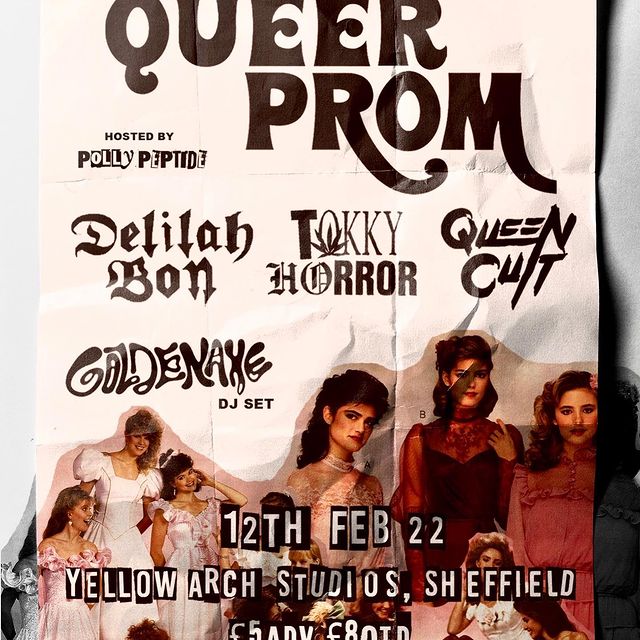 Yellow Arch Studios in Kelham are holding the valentines day themed event for LGBTQ+ youth who were not able to express themselves as teenagers.

The organisers of the event, Double Dare Ya, are giving the LGBTQ+ community a chance to go to prom again as their true selves. Many of the ticket holders were not out for their secondary school proms.

The event will take place on the 12th of February and will include live music and a DJ until 2am.

Tickets for the event are already sold out and all profits are going towards Mars’ top surgery fundraiser. Mars is a 21 year old non-binary musician who is hoping to fund their surgery privately as NHS waiting lists for transgender treatments are currently over five years. You can donate to the fundraiser here. 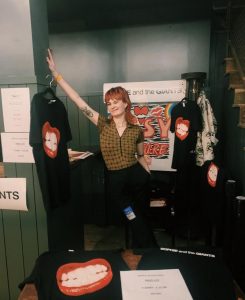 Organisers for Double Dare Ya said: “We got the idea to hold a queer prom because we are well aware that queer people often don’t have a space to be themselves. We live in a heteronormative society which means that many proms or leavers parties at school were restricted for people of marginalised genders and those who aren’t heterosexual.

“We believe that to re-invent memories that could be upsetting for people such as school events we need to make it as inclusive as possible. We want to be able to celebrate queerness in all beautiful forms and redoing these experiences for the community is one of the many things that we can do to achieve this.

“The queer community is so important to us and we’re looking forward to helping out Mars in raising enough money for their top surgery. Giving back to the community is one of our biggest aims as a collective and the reason we put on these events.”

Margaret Lewis, the Chief Executive of Sheffield Mind said: “It’s really important that queer young people have the opportunity to get-together and connect socially in a space where they feel safe and have their culture recognised and celebrated.

“Embracing one’s LGBTQ+ identity and having it acknowledged can have a positive impact on one’s mental wellbeing. It might lead to increased confidence, a sense of community and belonging, the freedom of self-expression and self-acceptance and increased resilience.”