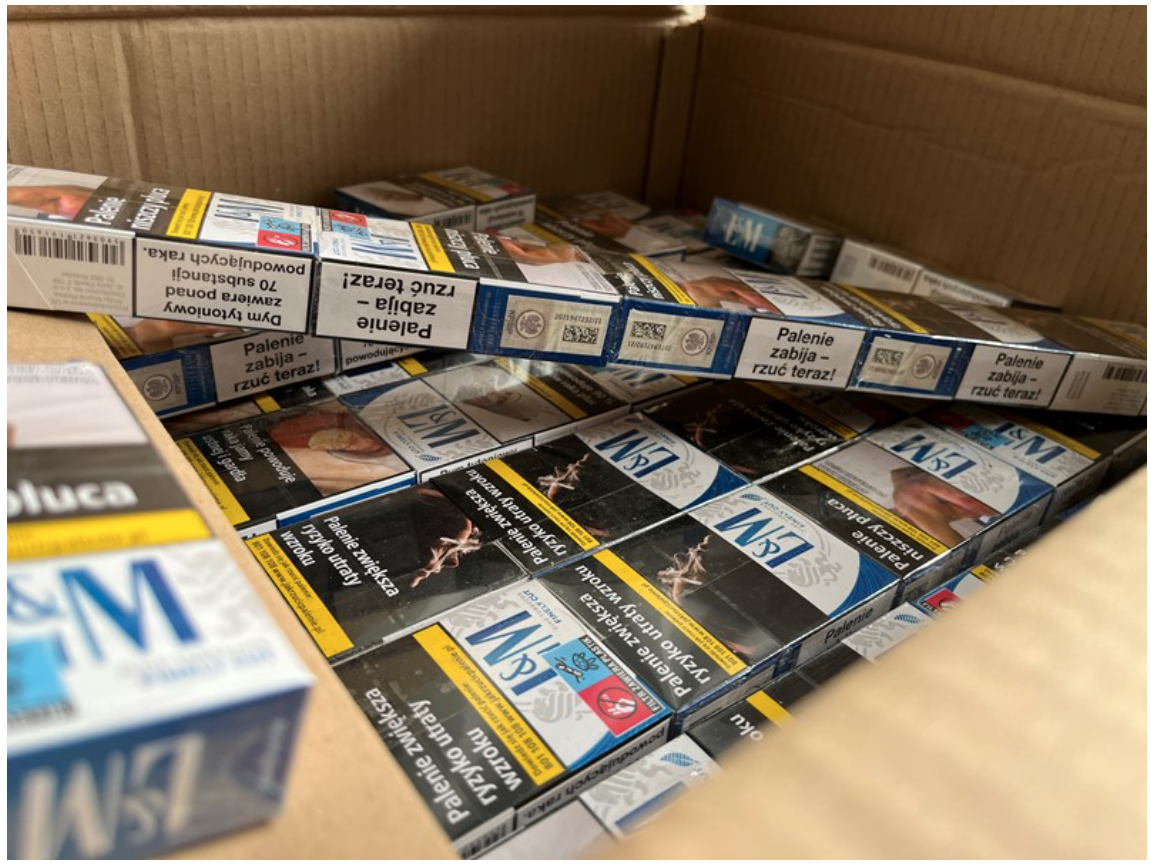 In collaboration with Greater Manchester and Scottish Trading Standards, they conducted a series of searches at the homes, storage locations, shops, and vehicles of a gang supplying shops selling illegal and counterfeit tobacco.

This raid followed a surveillance period by the STS, who was first alerted about suspicious activity by anonymous tips.

A van driver, who tried to make a quick getaway at a Rochdale self-store site, was apprehended by STS. The contents of his van, counterfeit clothing worth £2.4 million were also seized. 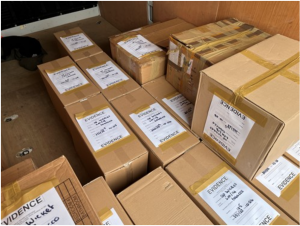 Executive Member for Health and Wellbeing, Councillor Alison Teal said: “This is a great result for our Trading Standards team who work really hard to keep people safe in Sheffield – their work plays such an important role in the city and as this partnership work demonstrates, right across the nation.

“Surveillance and enforcement action is a critical part of the Sheffield tobacco control program. Cheap and illicit tobacco undermines our efforts to help people quit and makes it easier for children to get hold of cigarettes at pocket money prices, with illegal cigarettes often sold in singles, so they get hooked from a young age.

“We are committed to stamping out cheap and illicit tobacco from our communities, it causes immense harm and as we’ve seen from the results of this operation, is often linked to other aspects of crime and organized criminal activity. We are working in collaboration with city partners to address the wider issues and impacts illegal tobacco has on communities such as drugs, money laundering, and exploitation.

“Removing illegal tobacco from our communities will not only tackle these serious criminal impacts but is vital in supporting the continued steady decline in smoking that we have seen for the last five years in Sheffield.”

If you have any suspicions or concerns about tobacco products being sold near you, contact the consumer helpline Citizens Advice who will pass on your info to the STS on 08082231133 or email them directly at trading,standards@sheffield.gov.uk