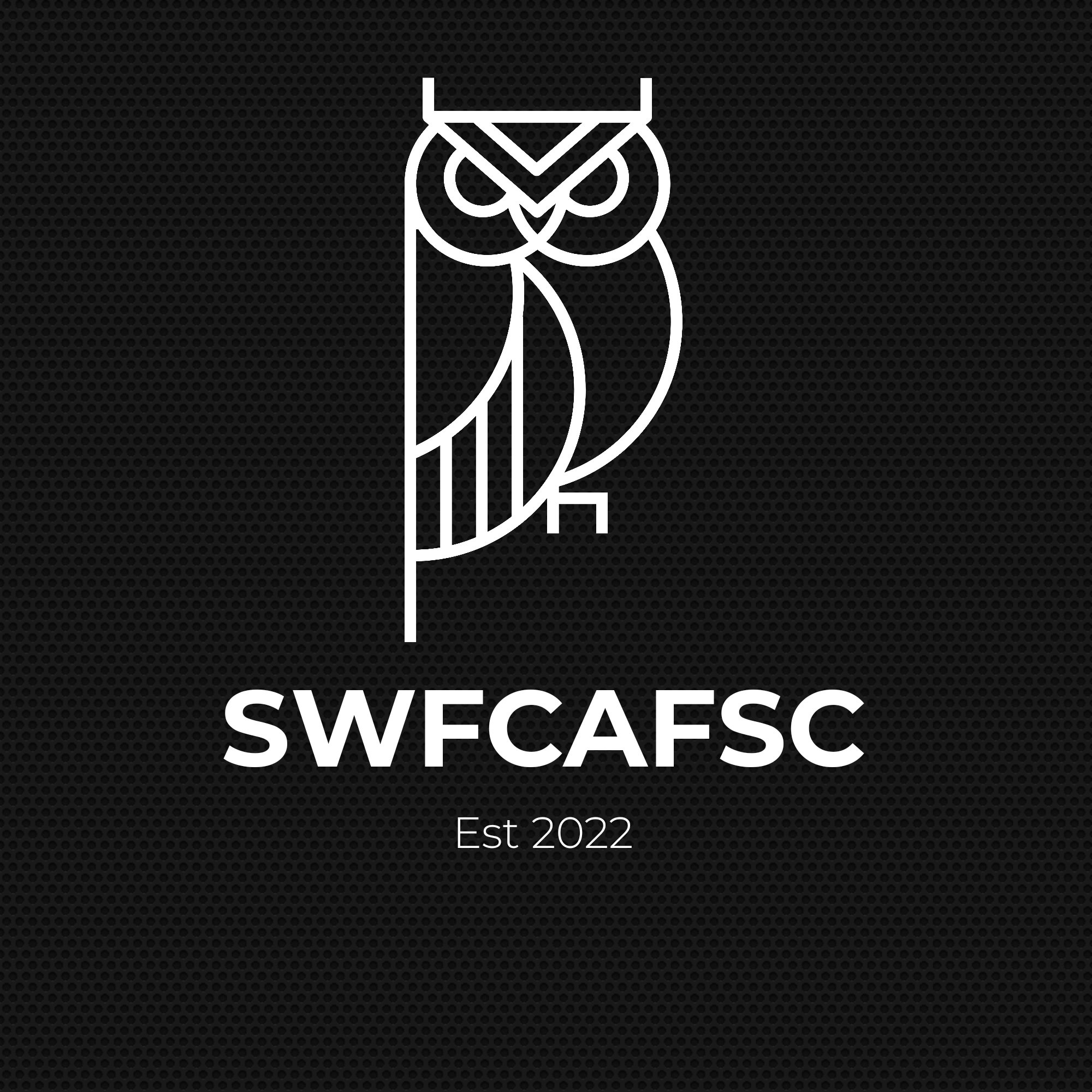 The aim of the club is to provide a support network and link serving members of the forces and veterans together in football.

SWFCAFSC is ran by SAC(T) Adam Eccles and Pvt Adam Thompson who explained: “The club hopes to create a connection with Sheffield Wednesday FC that enables us to reach into the local community and do some good, via charity work, volunteering or simple time giving to valuable charity groups.

“Being a working class club in a working class area, we have a large fanbase with many supporters currently serving or previously having served in forces, and we hope to try and bring these like minded individuals into something they can feel apart of.”

The club aims to link in arm with Wednesday to create a safe space for AF personnel to club together and do some good, whilst also supporting each other in their daily lives as they work away from loved ones.

“As we each share a differing perspective of life in the forces, with us having served in different branches of the MOD, we feel we can offer a lending hand to any member who is in need, as well as having a different way of thinking when it comes to tackling every day decisions around the running of the supporters club, ensuring every member is represented in the best way possible.

“We were inspired by the sights at Rangers every year around Armed Forces Day and the remembrance parades they host, and the Spurs Armed Forces group, for which we have a lot of gratitude as they have helped us shape our plans for this venture.

“Being in the forces is about being apart of something, like a second family – much of that feeling resonates similarly with being a football fan, so we thought: why not bring the two together?”

The co-chairs, Private Thompson and Mr Eccles hope to develop the club and are in talks with SWFC to become official.