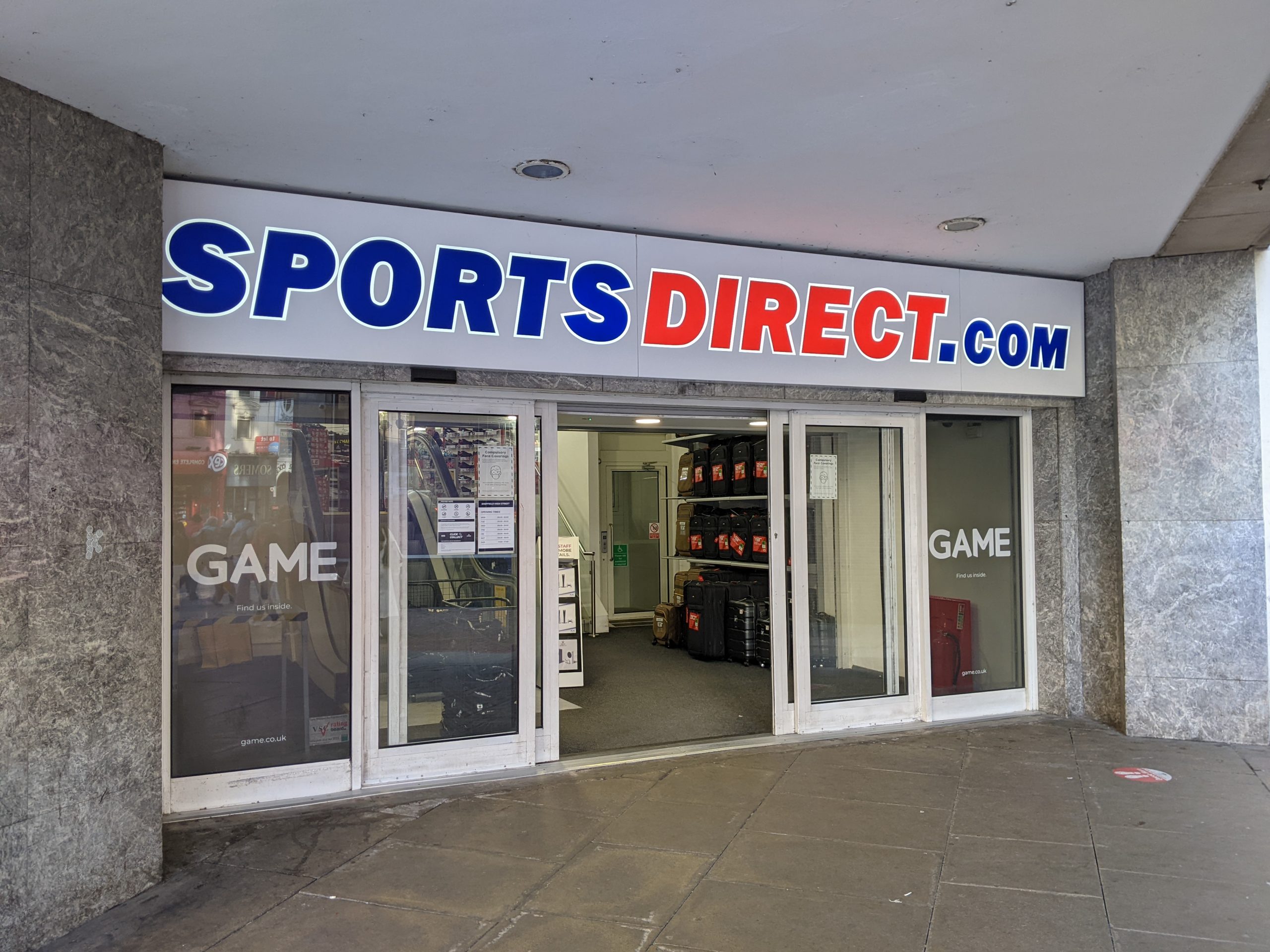 Sports Direct at Fox Valley has announced it will be closing next month, becoming the latest chain to leave the Stocksbridge shopping center.

The retail outlet has already started advertising a closing down sale after rent hike disputes.

One unnamed shopkeeper who complained to The Star last year over rent demands, said: “I think they could have been more understanding to all the tenants. There has been no leeway whatsoever, it has not been fair. It has left us angry.”

Dransfield Properties LTD said: “Sports Direct will be closing their store at Fox Valley in March. The reason for the closure is that they wished to pay rent based on 4% of their turnover. Stocksbridge Regeneration Company Limited do not operate this policy at Fox Valley.

“The rents at Fox Valley are extremely competitive, and so is the service charge. Sports Direct have been making a good level of profit from their unit.

“We have several retailers who have expressed interest in taking the unit, and an announcement will be made shortly with regard to the incoming tenant.

“Fox Valley is fully occupied, with footfall and visitor numbers up significantly compared to 2019 figures. The center continues to perform exceptionally well with a waiting list of interested tenants.”

In April 2021, O’Neill’s barbershop relocated to the High Street after two years at Fox Valley, reportedly due to rent control at Fox Valley.

A shopper in the Sports Direct store in Fargate said: “It would be a shame if it closed, I know a few of my friends who go up there, it is a shame these shops are closing – especially in centers, where visitors do not always want to shop online.”

Darren Mountain, 35, also put the blame on unyielding rent. He said: “I think the loss is predominantly through rent and landlord control. It is about the land ownership – they control the rent, they get to dictate what is going to where – you will just have the biggest of the big chains.”