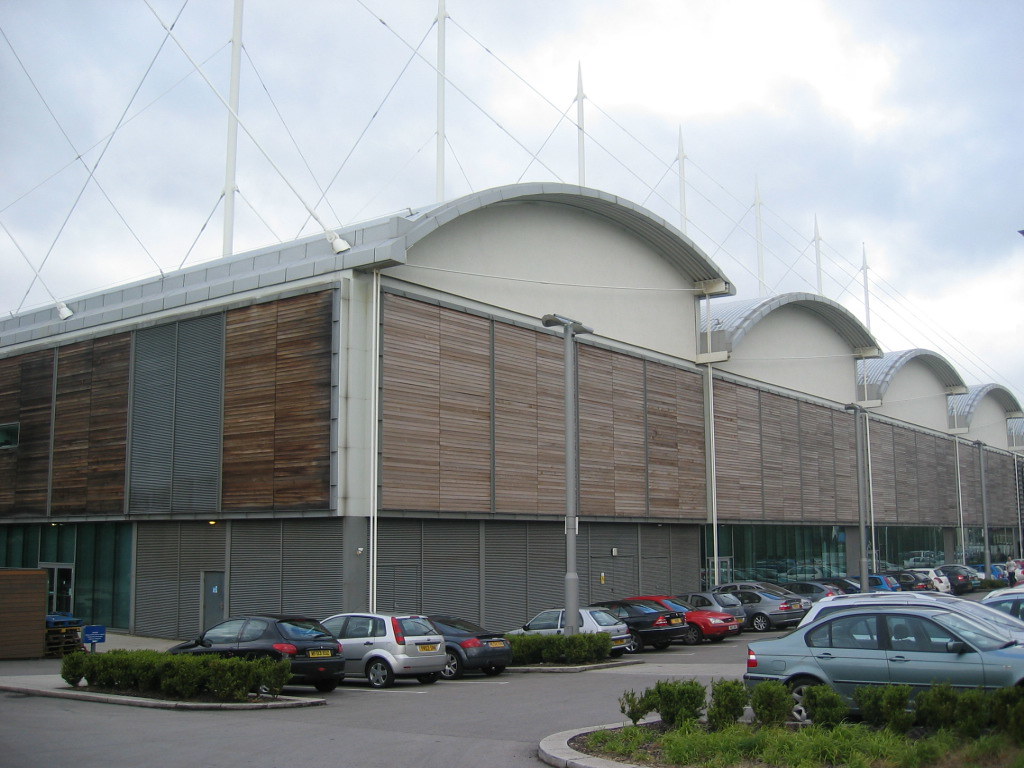 The England Athletics U15, U17 and U20 are travelling to the English Institute of Sport in Sheffield to compete in the Indoor Championship this weekend.

An England Athletics spokesperson said they are anticipating that approximately 800 athletes will compete in the event. For young athletes to be able to compete they must achieve the Age-Group standards set out by the association.

The added  the Championship is taking place in Sheffield is because of the EIS Sheffield´s excellent indoor facility and spectator access.

PR and Communications manager, James Woods, said that England Athletics are “delighted” competitive opportunities have been able to safely return after a long break due to the COVID-19 pandemic.

He said: “We’ve seen a gradual return of competition since last year and this has been vital as the sport recovers from what has been a challenging period for all involved, including the athletes, coaches, volunteers, officials, clubs, and competition providers.

“An event such as this is important in retaining and growing the number of young people engaged in track and field across England.”

He added given the age-group of this competition some of the leading older athletes in action will focus more on looking to lay the groundwork for tilts at the World Athletics U20 Championships in Columbia this summer.

Mr Woods said: “Meanwhile, the younger athletes are experiencing their first opportunity at a national championship, and this could be our first chance to see the stars of the future shine on a big stage.”

The England Athletics are preparing for the 2022 Commonwealth Games that will be taking place in Birmingham later this year.

He said: “It will be an inspirational event for the sport and through the England Athletics “Journey to 2022” campaign we’ll be celebrating the excitement of England’s hosting of a global multi-sport event”.

This will be the first time in a decade England has hosted the 2022 Commonwealth Games since the 2012 Olympics and Paralympics.