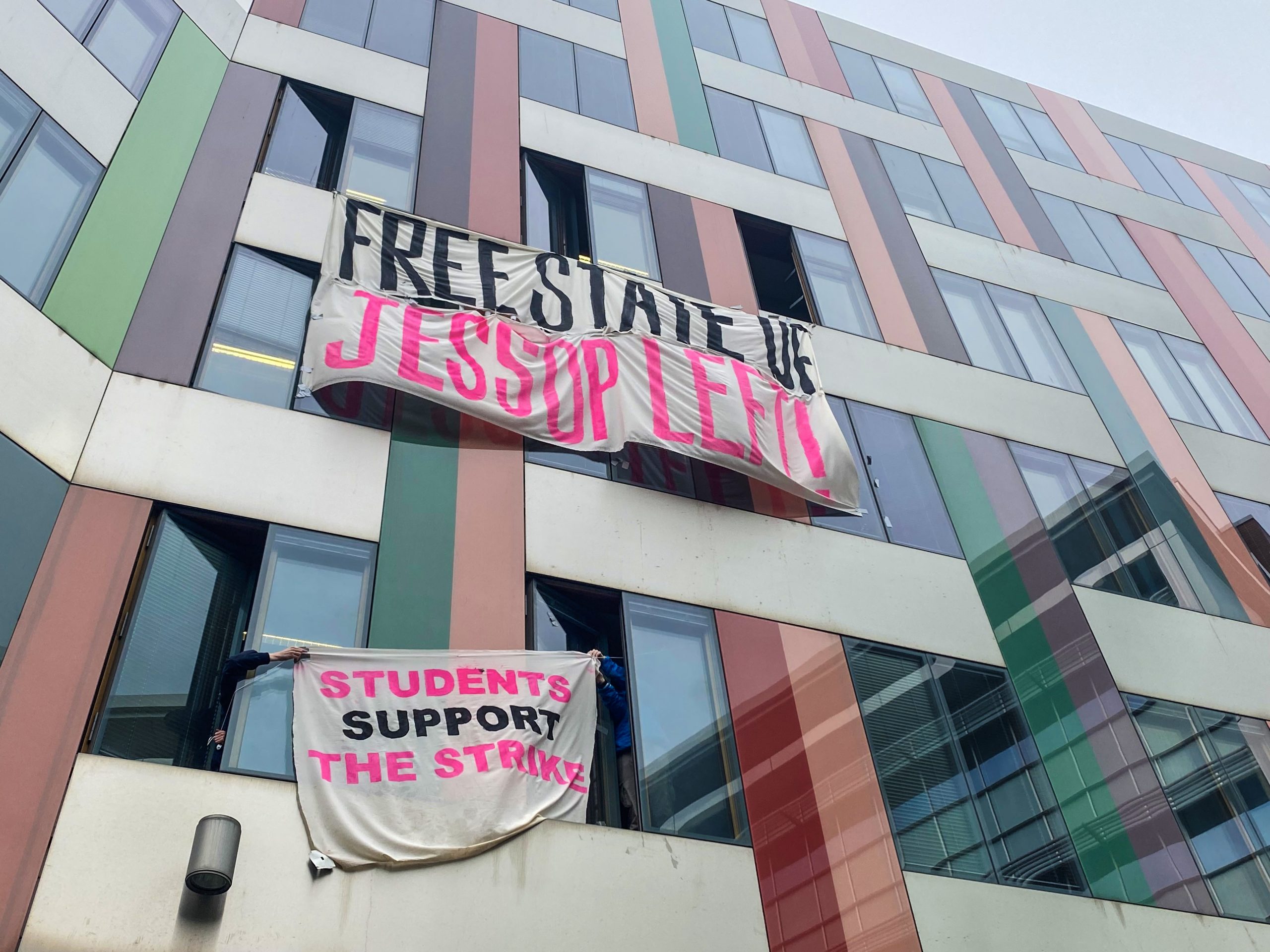 Staff at both universities in Sheffield will go on strike next week as part in a long standing battle over pension, pay and working conditions.

The industrial action announced by the University and College Union will involve 68 universities across the UK and is set to impact over a million students.

The National Union of Students will join the university staff on the last day of the action by organising a “student strike”.

The announcement comes just over a month after the three day strike was held in December. The UCU has labelled the renewed action as a “fight for the future of higher education” with staff at “breaking point”. 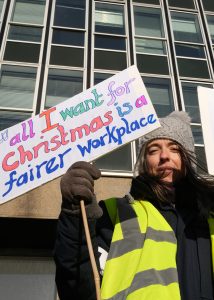 Striker outside The University of Sheffield Arts Tower in December 2021

UCU general secretary Jo Grady said: “Staff are proud to stand alongside students in the fight for an education system that treats students and staff with respect.

“Time is quickly running out for vice chancellors to avert strike action, but it can be done. Staff need a proper pay rise, action to tackle insecure contracts, unsafe workloads and pay inequality, and for devastating pension cuts to be revoked.”

According to the UCU, university staff can face a 35% cut to their guaranteed retirement income. A 20% real term pay cut is said to have accumulated in the span of 12 years, outlining pay and conditions dispute.

Vice-President for Education at the University of Sheffield, Mary Vincent, said: ”While these are national issues which we cannot resolve through actions undertaken here at Sheffield alone, we are continuing to feed our views to our national representatives and to urge all parties to reach a negotiated solution.”

NUS national president, Larissa Kennedy, said: “As students, we are acutely aware that staff working conditions are our learning conditions. The same education system that forces students into food banks exploits staff on insecure contracts, with some even having to sleep in tents while they mark our essays. The same system that produces awarding gaps that impact students of colour produces pay gaps that impact staff of colour.”