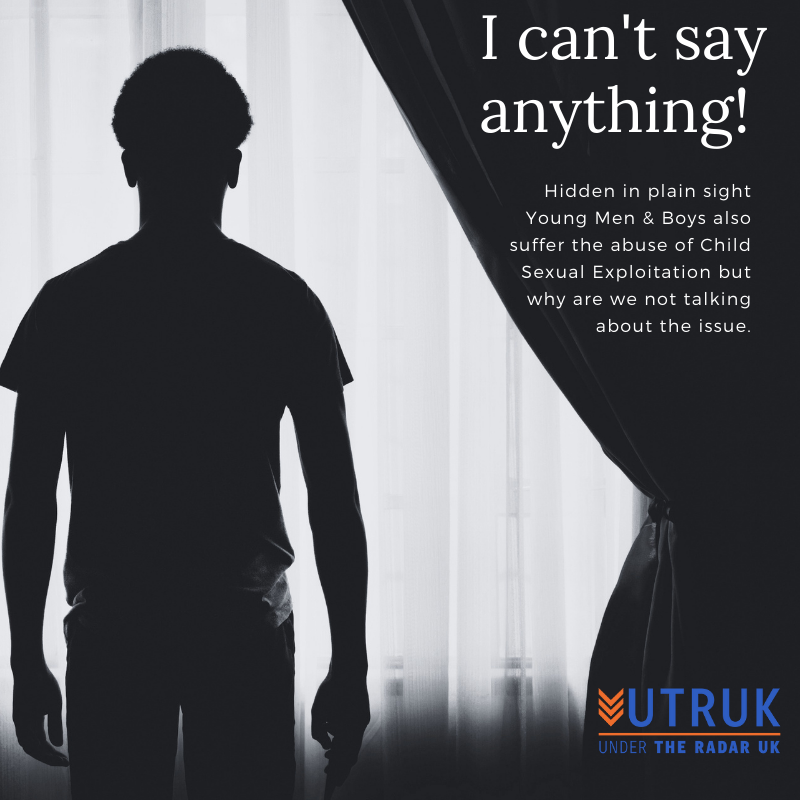 Under The Radar which has struggled with funding since 2017, plans to use the funding to set up support groups in each local authority area across the region by mid-June. They received the funding during Sexual Abuse and Sexual Violence Awareness Week.

A male victim of CSE, Jason (not his real name), explained how support groups help victims process and move past their trauma with people who understand what they are going through. He highlighted the need for similar services nationwide.

Jason said: “Getting access to the right support is vital for victims like me because this support could be the difference between living and dying for some men and boys.

“When I fled my trauma, the nearest support agency was in a different Yorkshire country, so I had to move to get the adequate support I needed.”

Jason explained how often people fail to recognise that child sexual exploitation happens to males as well as females.

Co-chair of Under The Radar UK (UTRUK), Mike Carroll-Owen, said: “The funding is so vital because we know there are many young and adult men that have been through CSE who need access to support sooner rather than later. 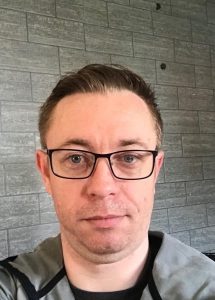 Co-chair of Under The Radar UK, Mike Carroll-Owen

Grace Radford, Co-chair of the charity, explained the lack of funding UTRUK has suffered since its creation in 2017, has limited the full scope of what they aim to achieve. 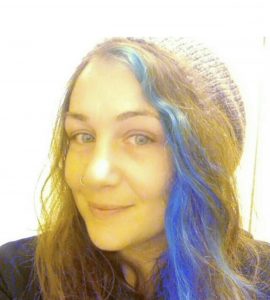 Grace Radford, Co-chair of the charity

The organisation aims to fully become an intermediary support route for those who are on waiting lists for specialist sexual abuse counselling. The funding from Awards for All will aid them in reaching this goal.

The National Lottery awarded the funding through their Awards for All scheme. They said: “We fund things that matter. We support charities across the UK doing great things to support their communities through challenging times.”

If you are a victim of CSE and are seeking help, see Under The Radar UK. Click here to donate to the charity.