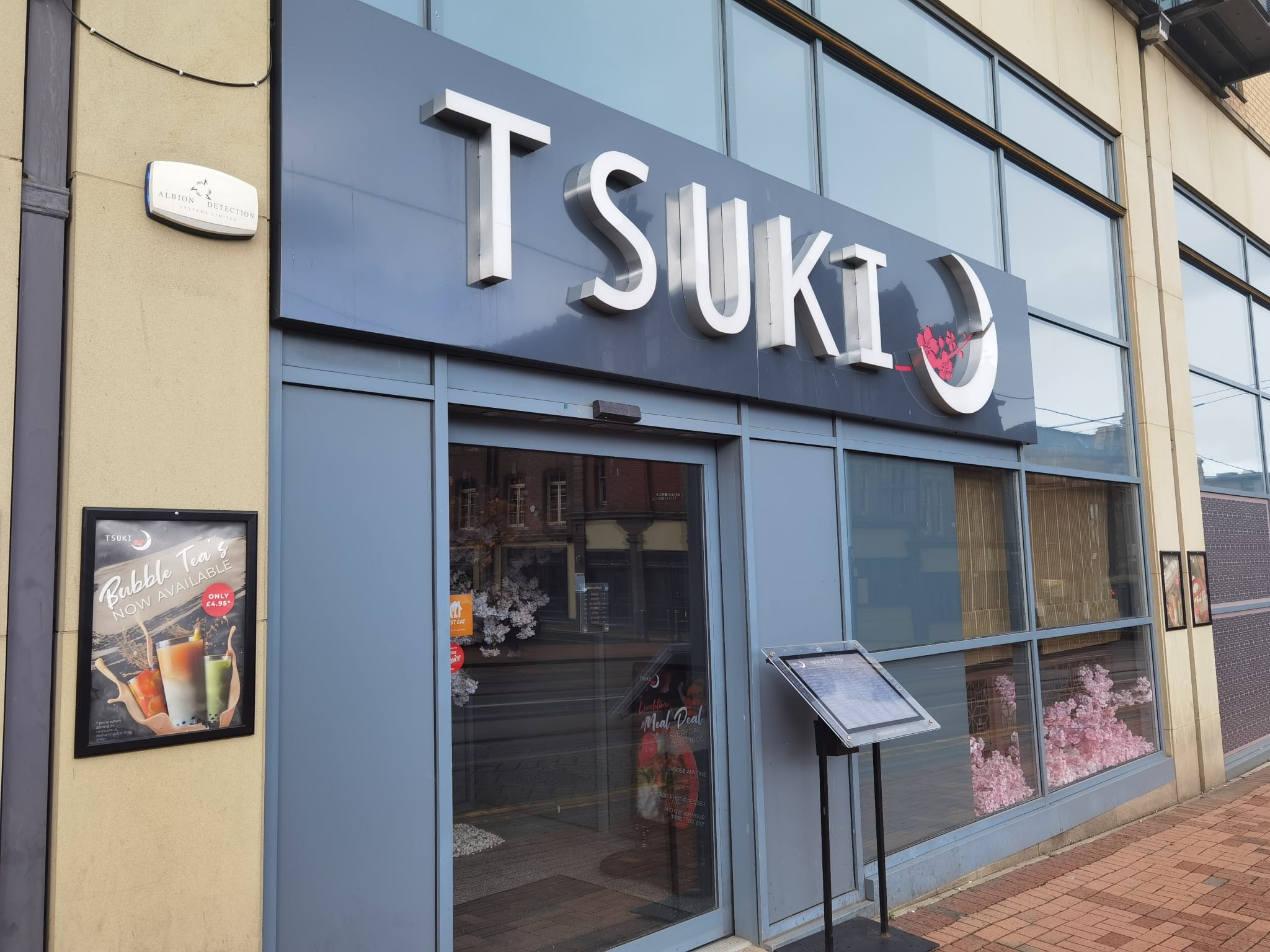 Unique-looking skull-shaped Cocktail glasses and bottle openers have been reported missing from a Japanese restaurant on West Street.

Staff from Tsuki, a restaurant in the city centre serving sushi buffets and other Japanese cuisines, accused customers of stealing these skull glasses after dining in there. 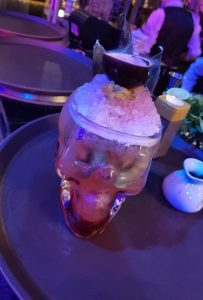 Giuseppe Cannavo, bartender and stocking manager of Tsuki, said: ‘‘It is very unpleasant to serve these bad-mannered customers, but there is nothing we can do about it.’’ 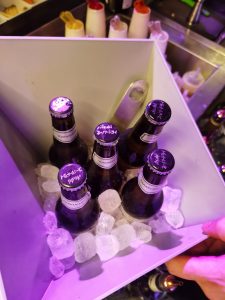 The restaurant no longer places their bottle openers in ice buckets when serving beers after countless of them have disappeared. Pre-opened beers were replaced as the restaurant fears of missing more items.

Mr Cannavo warned customers that the restaurants would call people out and publicly humiliate them once they got caught, though it is not serious enough of a crime to get the police involved.