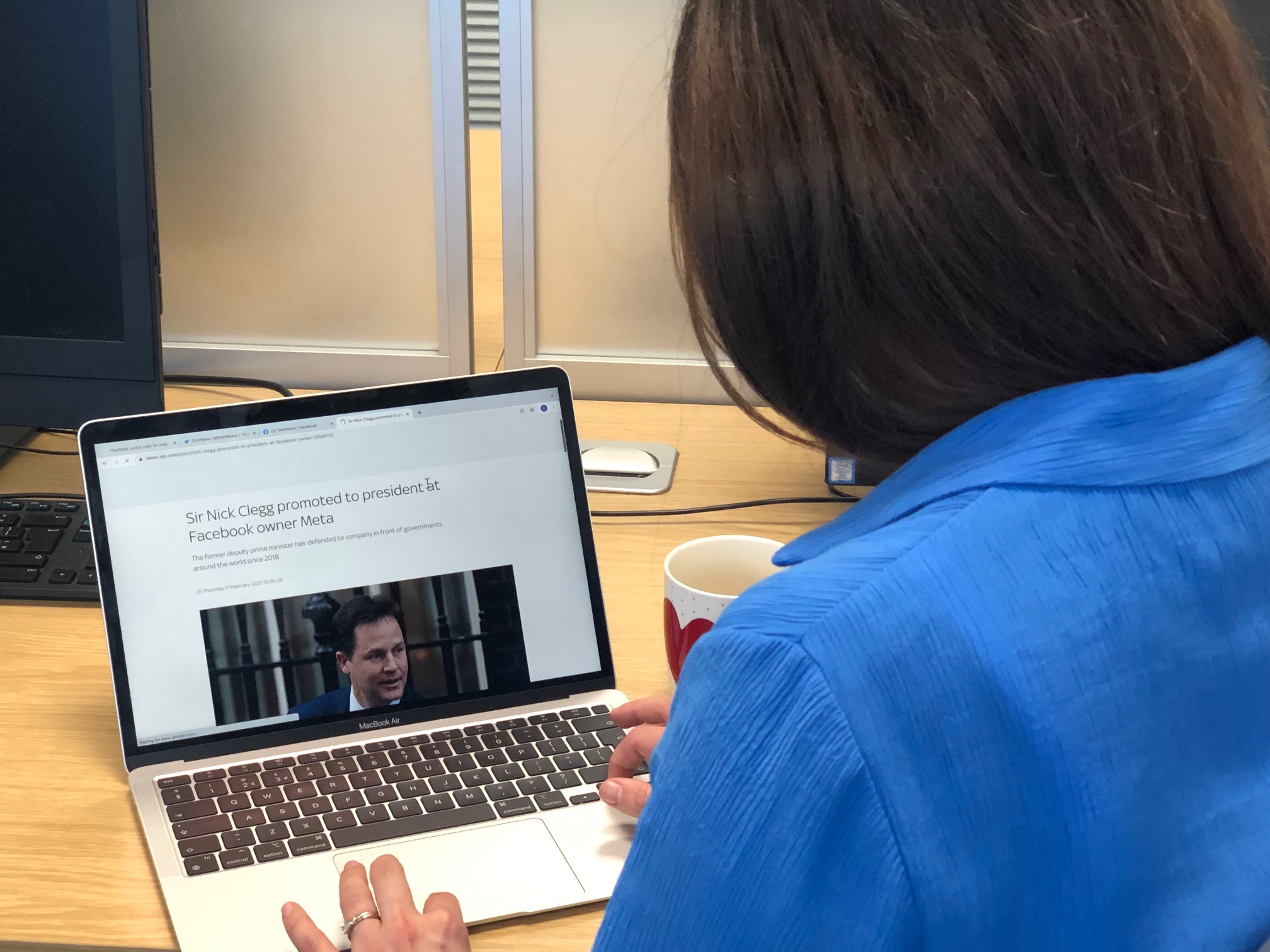 Former Sheffield Hallam MP Nick Clegg has been promoted to a top role at Meta, which now owns Facebook.

Mark Zuckerberg, the chief ececutive of Meta has given the former Deputy Prime Minister the power to lead the company on policy decisions. This means the former Liberal Democrats leader will handle some decisions that Zuckerberg would have previously made himself.

Nick Clegg, aged 55, was an MP for Sheffield Hallam for 12 years. During his time, he was leader of the Liberal Democrats and was also Deputy Prime Minister from 2010-2015 during the coalition government under David Cameron.

Leading Liberal Democrat Councillor for Sheffield Council, Shaffaq Mohammed said: “Nick was very personable and he was a great servant for Sheffield from 2005-2017 both as an MP and as a resident.

“You can see what Nick did for Sheffield, for example, on the roads. He stood up for us when the Conservatives and Labour were against Government investment into Sheffield’s roads.”

Mr Clegg’s resignation as Lib Dem leader came after the 2015 General Election where the Lib-Dems lost 49 seats out of their previous 57. He then lost his own seat in Sheffield Hallam in the 2017 election.

Coun Mohammed said: “He always made sure to phone any people or members that had any problems or were upset.

“He’s moved on now obviously but I’m happy for him in his new job.”

Clegg’s official new job title is the President for Global Affairs. He began working for Facebook in 2018, focusing on public relations in the company.

His new role will include meeting with governments to discuss and argue the benefits of Meta’s products which include Facebook, Instagram and WhatsApp.

Mark Zuckerberg said in a Facebook post: “For the last three years, Nick has managed some of the most complex issues our company faces.”

“He will now report directly to me.”

The Meta Chief Executive will take a reduced role in the management of the company.

He added: “I can’t think of anyone better placed to represent us and help shape the future of internet policy than Nick.” 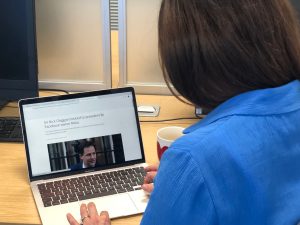 You can read more of what Zuckerberg had to say here.