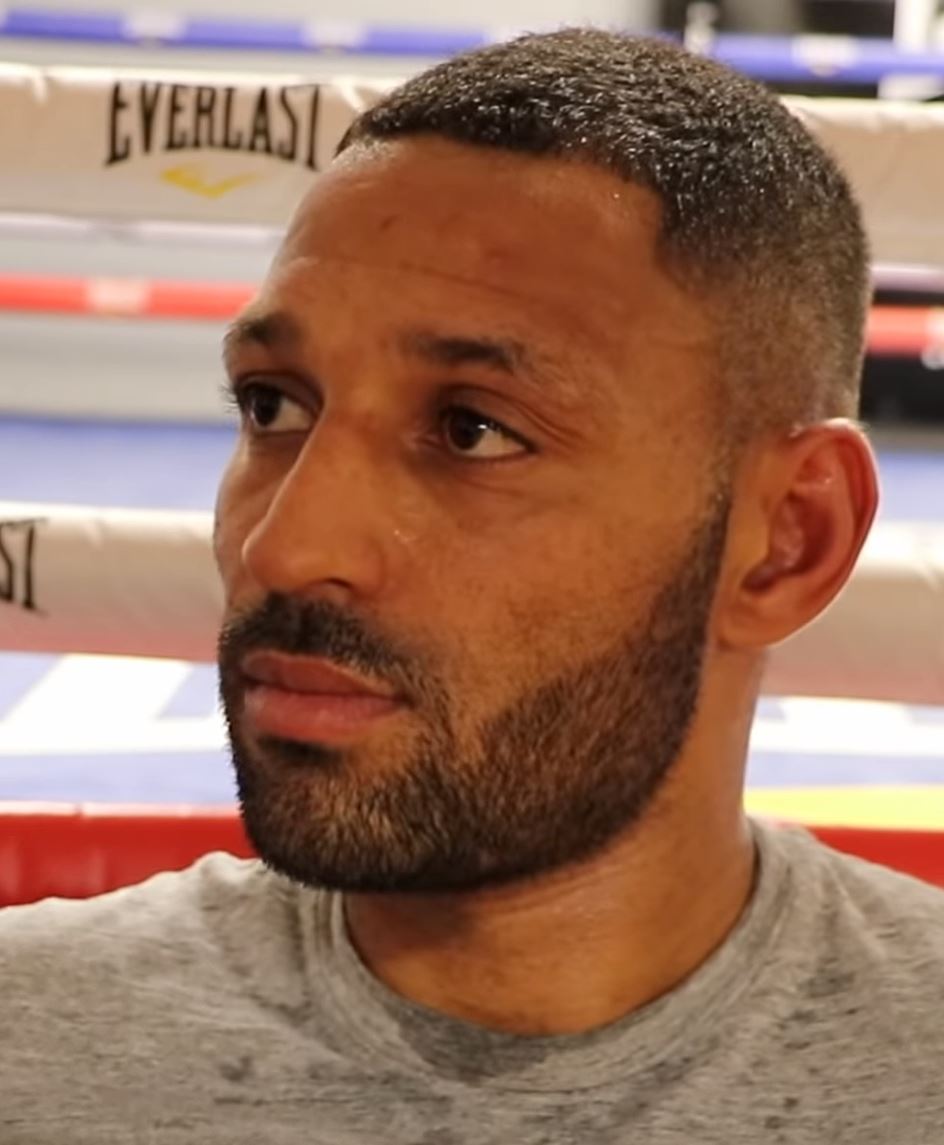 Sheffield born boxer, Kell Brook, faces his fierce rival Amir Khan this weekend in one of the biggest fights of his career.

The fight takes place on Saturday 19th February in Manchester and the bout will be held at the AO Arena.

“There’s going to be a lot of emotion, it’s been a long time coming but I’ve got to be professional. I’ve got to go out there and do what we’ve planned to do.”

The two 35-year-old fighters boast impressive boxing records, with Kell Brook winning 36 of his 39 career fights, which has resulted in them holding world title belts in the past.

Despite being two of the biggest faces in British boxing, both Brook and Khan have ‘avoided’ this fight between one another until now.

This feud dates back 17 years when both briefly shared a ring during a training camp for England Boxing in 2004, both aged 17.

A sparring session between the two in the camp helped to fuel the distaste Khan and Brook have for each other which has carried on to this day.

Amir Khan, speaking to The Mirror, said: ”I just don’t think he has it in him. He’s not the same Kell Brook he was before. A couple years ago, he would’ve given me a harder fight for sure.

“But now, he doesn’t have a chance. It’s probably better fighting him now because he’s already half-broken.”

This fight could well be the last for both boxers due to a recent history of injuries and losses that have plagued both careers.

Brook last competed against Terence Crawford in the latter stages of 2020. The fight was stopped in the fourth round, with Crawford winning by TKO.

On the other hand, Khan has been out of action for over two and a half years with his last fight seeing him defeat Billy Dib with a stoppage, again in the fourth round.

The weekend’s spectacle promises to be one of emotion as both fighters are hoping to avoid an early retirement.