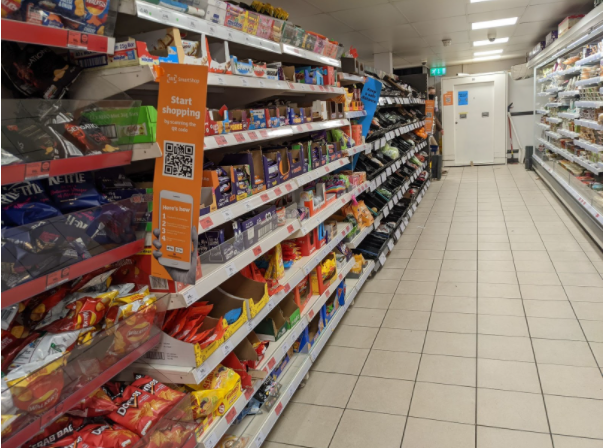 A Sheffield Mum has revealed how the cost of the living crisis will affect her family as retail prices soar.

Admin assistant and mother of two, Christine Car, described how she has been forced to change her shopping habits in order to keep up with the cost of living.

Mrs Car said: “We have had to make adjustments to what we buy and how much we spend. Often it comes down to prioritising the essentials.”

Mrs Carr’s husband Mark, a self employed joiner, will also be hit by the introduction of higher National Insurance contributions under the Health and Social Care Levy introduced in April, in which companies, workers and the self-employed will begin to pay 1.25p more in the pound in the contribution.

The Office for National Statistics explained how the consumer price index rose by 5.5% in the year to January, up from 5.4% in December.

The Bank of England has previously warned that inflation (the proportion in which prices rise) could exceed above 7% in the coming months.

As part of pandemic repercussions, producers have experienced increased transportation and energy costs, resulting in food inflation at 4.3% (up from 4.2% last month).

Dickinson, Chief Executive at the British Retail Consortium, in response to the latest ONS figures, Helen said: “Rising inflation is a continued concern for both consumers and retailers. While retailers are going to great lengths to absorb rising costs, commodity prices and wages are forcing them to raise prices.

“Retailers are working hard to mitigate cost increases, and many supermarkets have expanded their value ranges for food, but it is likely that overall prices will continue to rise.”

Marmite-maker Unilever, Greggs and Tesco have all warned customers that their prices are set to increase.

Despite a rise in wages in the UK, the rate of wage growth does not match the rate of inflation. 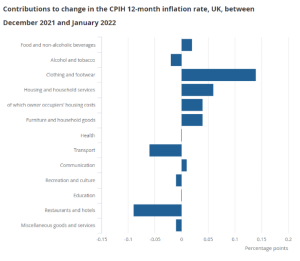 via Office for National Statistics

Having protested against rising living costs, Martin Mayer, secretary of Sheffield Trade Union Council said there needs to be a 10% pay increase to cover the cost of living and reclaim some of the lost earnings over the last decade.