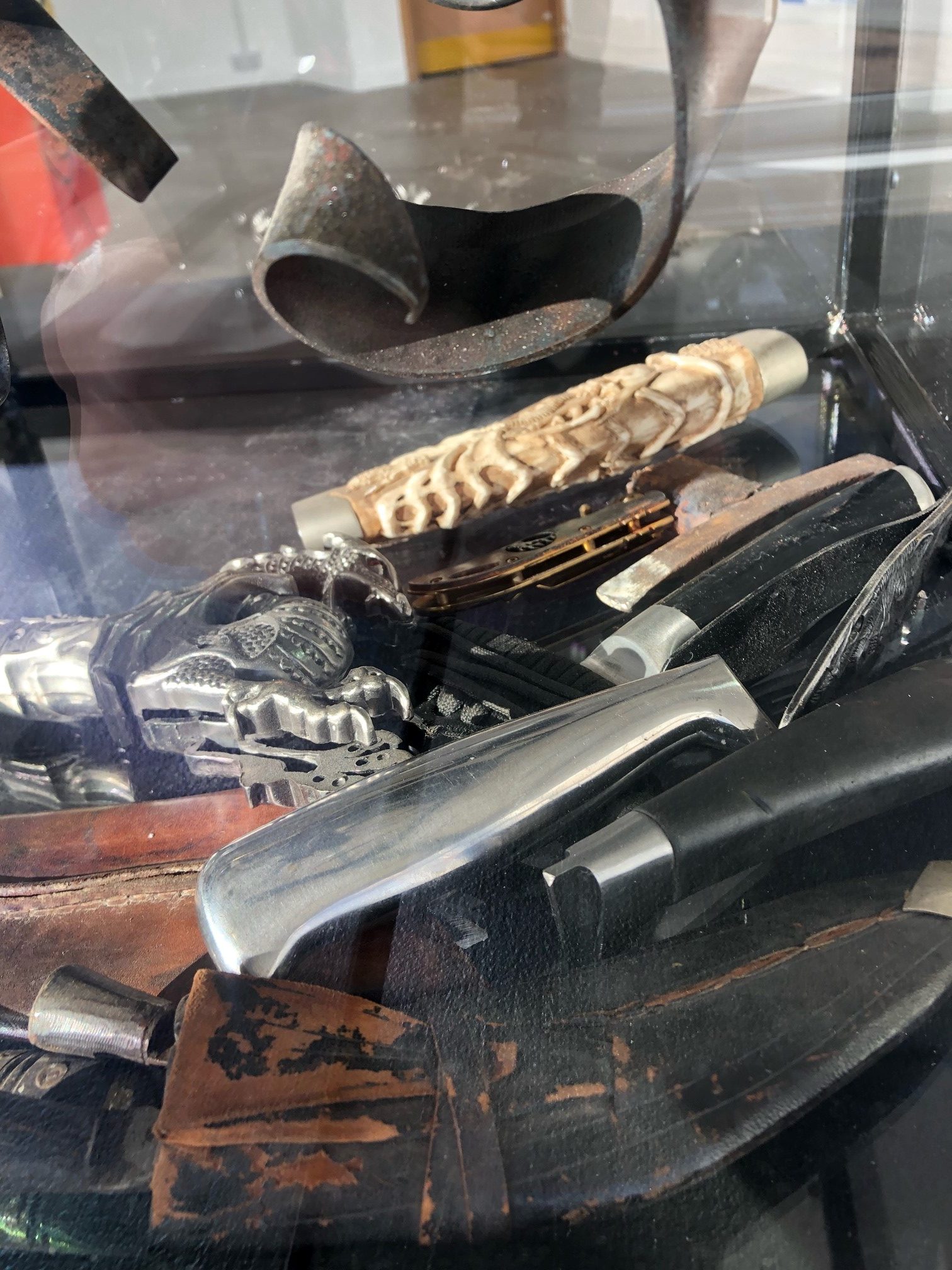 A new exhibition aimed at raising awareness of knife crime in Sheffield has been hailed a success.

The Yorkshire Artspace on Brown Street, is hosting the exhibition. Multiple artists have contributed to the exhibition, as well as a live graffiti session for young people to come along to and get support about their experiences.

Anthony Olasiende, knife crime campaigner and organiser of the exhibition, said: “ This week’s events have been very successful, a massive turnout, the grand reveal saw around 150 people there.” 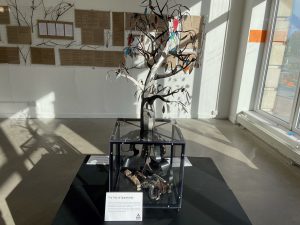 The exhibition showcased the “Tree of Opportunity” which is made up of 300 knives collected by Mr Olasiende from the amnesty bins. Always An Alternative has eight amnesty bins around Yorkshire, which are collected daily.

The exhibition showcased anti-knife crime artwork from a range of different artists and included messages from victims and people who have been affected by knife crime, raising awareness for a issue that is prevalent in Sheffield. Recent reports from NHS digital show that 1210 people have been hospitalized between April 2012 and March 2021 from stabbings in South Yorkshire. Over 35% of them being under the age of 25 this has been a growing issue in Sheffield.

One striking piece from the exhibition showed all of the Sheffield Stars reports on stabbings in South Yorkshire. 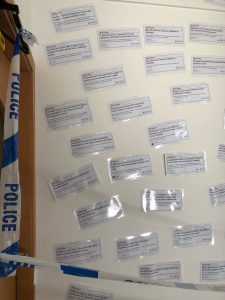 Activities started at the Artspace with the grand reveal showcasing the anti-knife crime art from multiple artists. Mr Olasiende also ran an event to educate young people about Knife crime and introduce them to more services that are available to people involved in that lifestyle.

To combat this Always An Alternative has started a fundraiser for £20,000 in order to make a mobile youth club to travel around South Yorkshire, with the aim of engaging and educating young people.

Mr Olaisende said: “We’ve raised £3,000 already and its looking like we will reach it by August.”

Sheffield has seen a recent trend of stabbings, with the stabbing of warehouse worker, Macaulay Byrne, at the Gypsy Queen pub in Beighton. The 26-year-old father-of-five’s death has led to a series of search warrants being carried out in the area, resulting in one of the suspects being arrested and charged.

Mr Olaisende hope the exhibition will create awareness and reduce the number of stabbings.