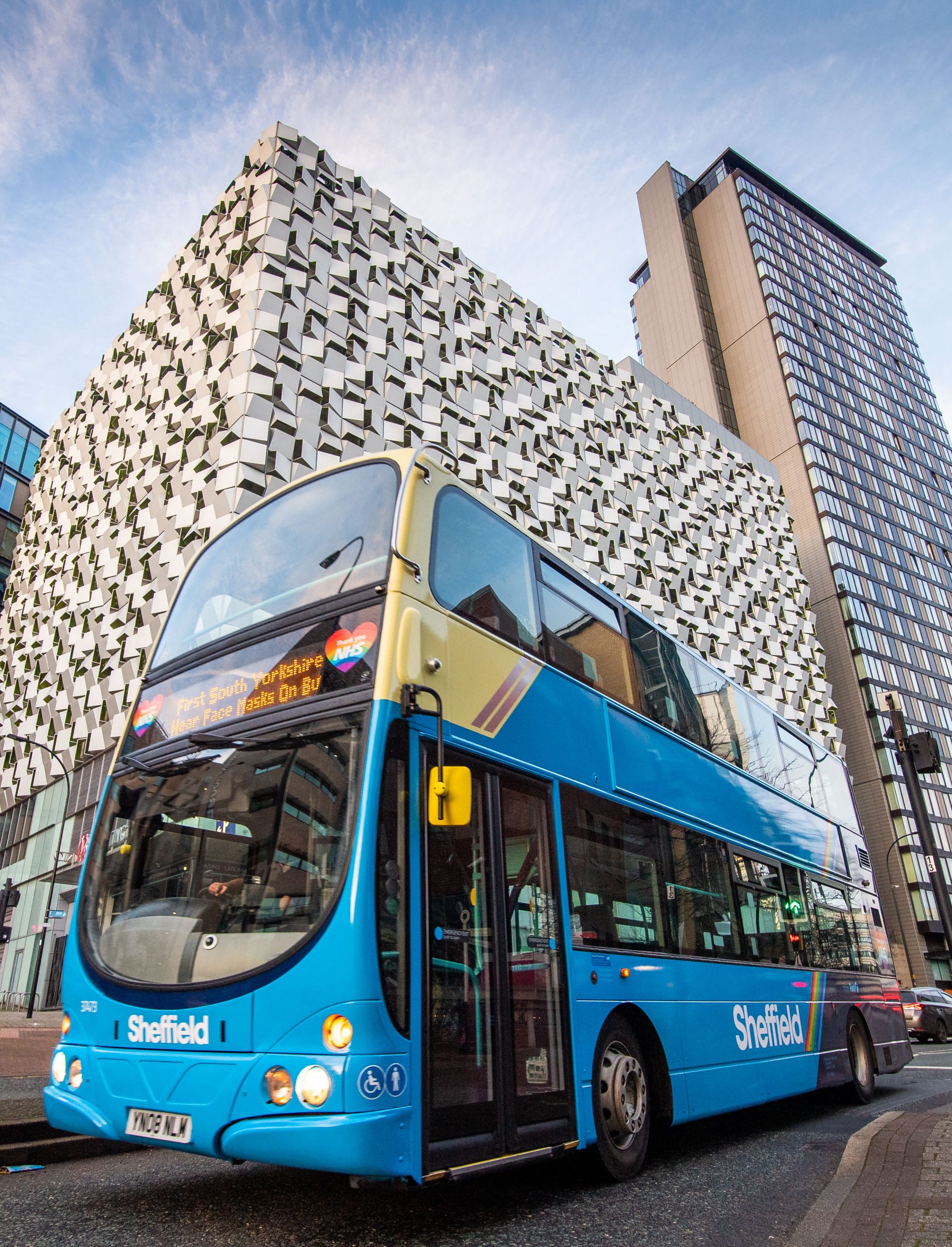 The South Yorkshire Mayor has called for the government to extend emergency Covid funds for bus services, warning them cuts could cause “lasting damage”.

Dan Jarvis’ statement described the ends to funding as “strategic short-sightedness of the worst kind”, which will weaken economic recovery, undermine climate change targets and be at the detriment of their passengers’ pockets.

It read: “We are at a crossroads – and if the government fails to respond to the looming crisis, it will make a mockery of the goal they claim to share with us – and our economies and our communities will pay the price.”

The lack of concern for the future of our buses from the government and private operators is “astounding” according to Mayor Jarvis.

He believes rushing to end support and slash services while Covid cases remain high and a substantial chunk of people who are still working from home means passenger numbers will not recover. It makes clear neither is really interested in the long-term health of the system.

Emma Knight, a Stagecoach spokesperson stated it would be critical to obtain an urgent confirmation of government funding beyond the end of March, in order to avoid a cliff-edge for the country’s bus networks.

Ms Knight said: “With the right public policies and investment, buses have a positive long-term future.”

Along with six other Metro Mayors across England, Mr Jarvis signed the letter on February 14 2022. 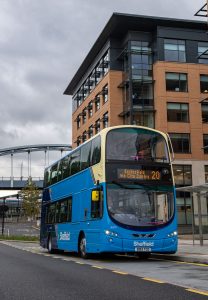 A First bus operating in Sheffield.

Since July 2020, the government had launched a scheme to grant bus services with financial support but they are planning to end emergency support at the end of March. This has caused operators to prepare for major cuts and fare rises.

He said: “Although passenger numbers have gradually risen as Omicron restrictions have eased, they are still considerably below pre-pandemic levels.

“Customers’ travel habits and commuting patterns continue to evolve and it’s clear that the bus industry needs further support as it continues to recover.”