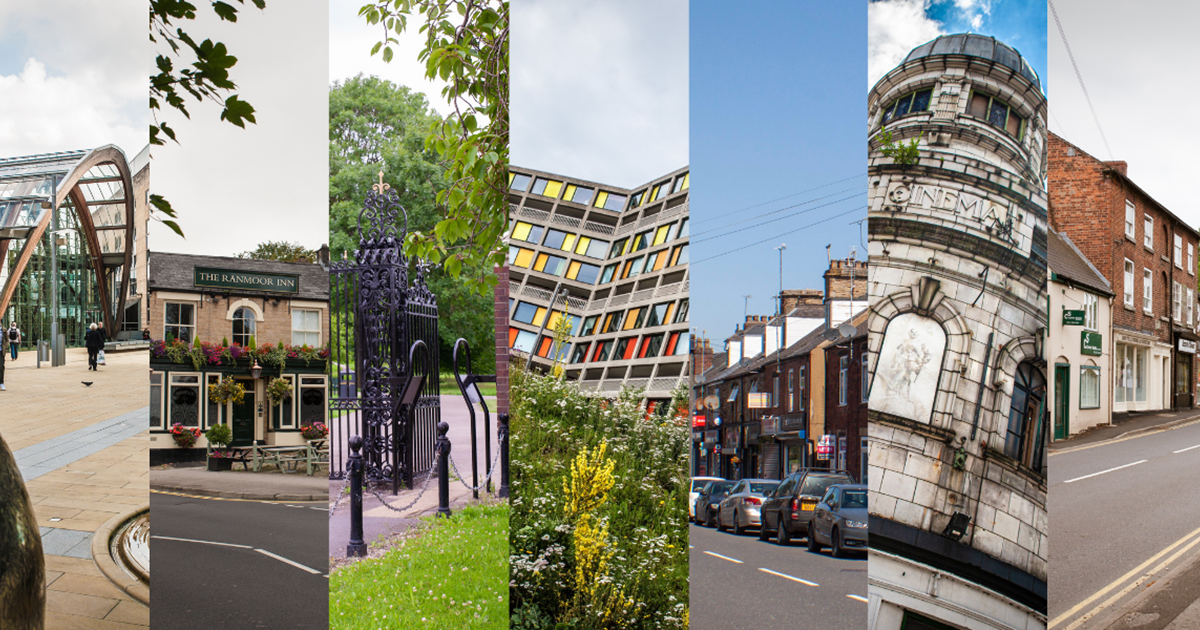 New community plans for Sheffield neighbourhoods will be launched next month – but have been criticised by campaigners who fought to change the way the council is run.

Seven Local Area Committees were created last May by Sheffield Council to cover the 28 wards in Sheffield, with the council saying the aim was to allow more public involvement in decision-making.

Each committee has dedicated street wardens and officers who work on matters including local parks, parking issues and overall community safety. Plans for each area will be revealed at public meetings taking place next month (March 2022.)

Also in May 2021, a referendum was held to change the way the council is run, from a strong leader model to a modern committee system after a campaign by community network It’s Our City. The majority of voters chose to change the system.

It’s Our City member, Ruth Hubbard, added: “LACs are nothing to do with the change of system that citizens gained the right to determine in our referendum.

“It is one of the most extreme examples of inappropriate, top-down leadership that Sheffield has seen in the last few years.”

Russell Johnson, another member of It’s Our City, said: “The regime was desperate to retain their beloved strong leader model, so they hastily cobbled together the LAC scheme.” 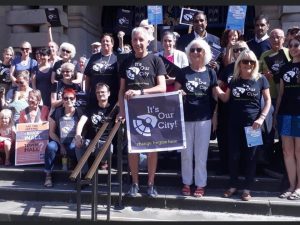 A petition by It’s Our City organised as part of their campaign reached over 26,000 signatures, which forced the council to hold a referendum.

When LACs were then introduced by the council, each committee was given £100,000 for their local area as well as an additional £100,000 to tackle fly-tipping and graffiti specifically.

He added: “The community plans are a direct result of hearing thousands of voices and I’m really excited to see what will be achieved when the plans are put into action.

“LACs are going to keep listening and working with residents across Sheffield to help make the improvements that matter to their communities.”

The plans will be presented for approval by the committees at public meetings throughout March. Visit here and scroll to the bottom to book a place at your LAC meeting.

Sheffield City Council is still in the process of moving to the new committee system, for more information click here