Sheffield campaigners take a stand against cost of living crisis 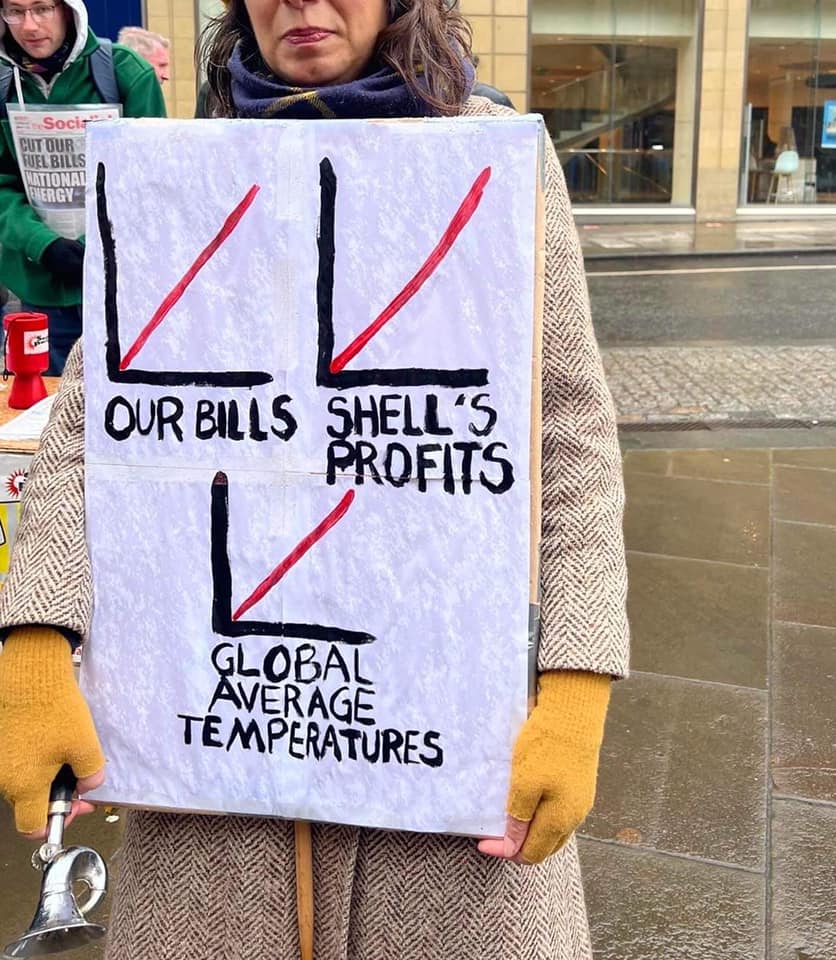 Campaigners from various Sheffield groups protested against the soaring cost of living prices outside the Town Hall last Saturday.

The People’s Assembly and Sheffield Trade Union Council organised the demonstrations against increased inflation and a spike in food, energy and electricity prices.

Carrie Hedderwick from the People’s Assembly said: “Prices have gone up exponentially because corporations and big companies have tried to get their money back and they push wages down.

“When you collectively organise, you win. You have got to fight and push back.” 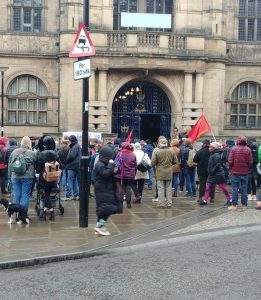 Energy bills will increase more than a half according to Ofgem while the inflation rate is forecast to hit seven per cent in April, which  broke the record increase from three decades ago, according to government research figures.

Holly Johnston of NHS Workers Say No, said at the protest: “It is people like us that have kept this country going and it is those who are paying for these prices with our physical and mental health.

“We should not have to choose between heating our homes or feeding our families.”

Aside from energy bills, food and non-alcoholic drink prices have also risen while wages remained stagnant.

Low-income households will be the hardest hit as energy and food comprises a majority of their spending.

Ms Johnston said: “The health of the poor people are getting worse. The UK needs a pay rise, and the cost of living crisis is a public health issue.”

The withdrawal of the £20 Universal Credit uplift last year resulted in a £20 fall in income for over four million families. 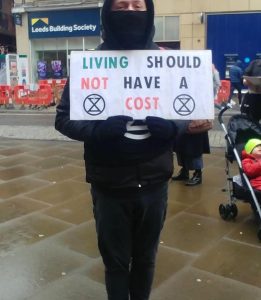 Ci Davis of the Extinction Rebellion said at the demonstration: “There is a term used to describe people who are unable to afford basic essentials. It is called destitution.

“It should be unfamiliar to people who are living in the fifth largest economy. But it is well known to millions.

“As a result of the rising food and fuel prices, inflation and national insurance increases, this word will ring in the ears of one million more people.”

Millions of households will receive £350 followed by the energy price cap.