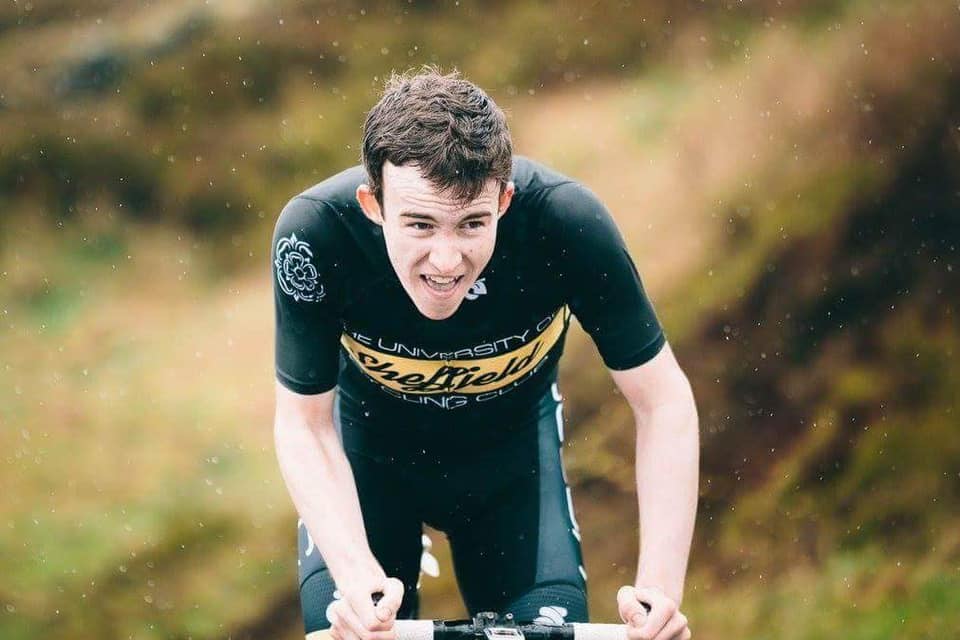 The University of Sheffield Cycling Club is hoping to raise £500 in a Women in Cycling Festival fundraiser.

The fundraiser is for the Anthony Nolan charity and is in memory of club member Nick Clayton who died from blood cancer in 2021.

Emma Morris, 22, cycling club co-captain from Derbyshire said: “Nick joined the club in 2016 and was a keen and active member for almost five years.

“He was a strong member within the cycling community, but unfortunately passed away from Hepatosplenic T-cell lymphoma, a blood cancer affecting his liver and spleen.

“He encouraged club members to donate stem cells and to do all they could to support this trust, so that is what we are doing.” 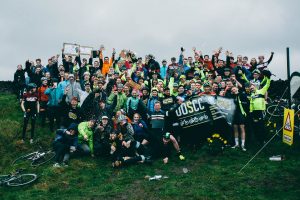 The University of Sheffield Cycling Club.

The Anthony Nolan Trust helps to fund stem cell and bone marrow transplants, both of which are important treatments for those suffering from blood cancer.

The club are hoping to raise £500 for the charity, which is enough to fund 12 people on the stem cell register.

The Women in Cycling Festival also hopes to integrate the cycling community within Sheffield and to empower women in what is so often a male dominated sport.

Miss Morris said: “Sheffield has one of the largest and strongest cycling communities in the UK yet when you join cycling clubs as a woman it often doesn’t feel like that.” 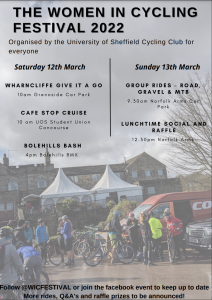 Timetable of events for The Women in Cycling Festival.

The club have set up a JustGiving page for the Anthony Nolan Trust in memory of Mr Clayton, as well as hosting a weekend of fundraising events on March 12 and 13.

Miss Morris said: “We want to allow women to meet other cyclists, encourage each other to try new things, new disciplines, new trails and to gain new riding buddies.

“We hope to break down the barriers as we highlight the strength and volume of the cycling communities which is already present.”

On March 12th the club are hosting a Bolehills BMX Bash and kit swap where people can donate their old kit and win a prize for what they think it is worth. The kit will then be resold, with profits going to the Anthony Nolan Trust.

The following day the club will host a group ride, raffle, lunch and social at The Norfolk Arms in Ringinglow.

The club is urging women who want to get involved in cycling to attend and help to raise money in memory of Mr Clayton. 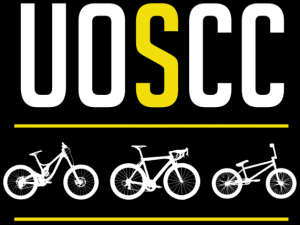 The University of Sheffield Cycling Club.