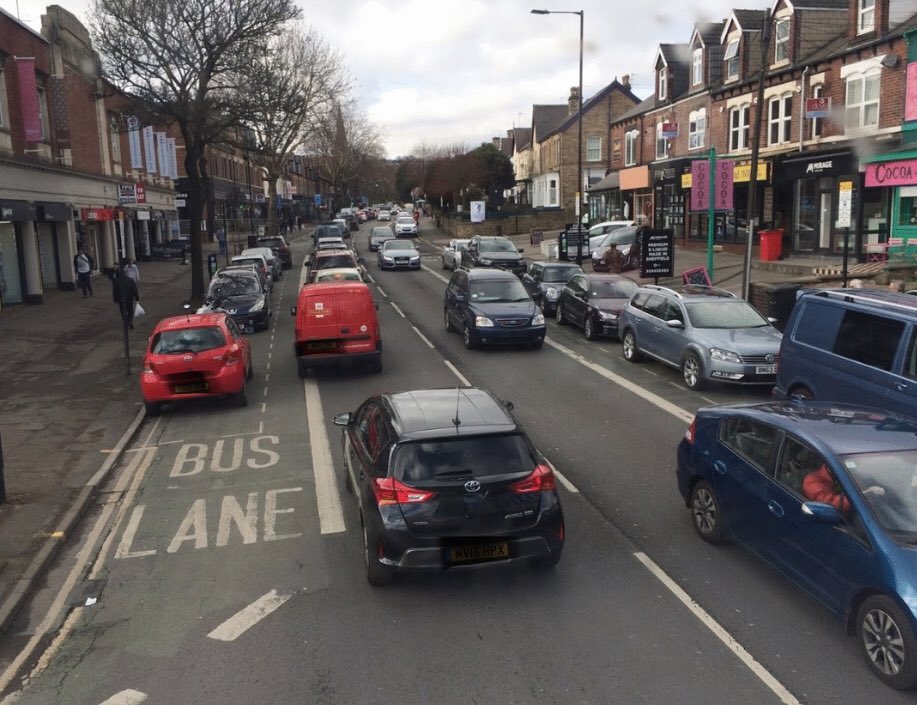 A scared Sheffield cyclist has appealed to the city council for major safety improvements in the city’s roads.

Ann Gregory, a nurse who cycles to work at Page Hall Medical Centre everyday expressed: “I feel scared that I might be badly injured or killed by vehicles being driven too fast, aggressively, or carelessly.”

The NHS nurse practitioner has had several misses after drivers opened their doors without looking and is often ‘blinded’ by flashing back lights.

Ms Gregory said: “Vehicles often pass the cyclist far too close, again this is terrifying at times, particularly if it is a large lorry or bus.”

I really don't think there is any public road in #Sheffield that is safe for a #cyclist. I am sick of it. Broad daylight, 2 rear lights flashing and this plonker from National Concrete Carlisle Street. pic.twitter.com/GSW2DA65TV

Pot holes and glasses on roads are some major hazards for cyclists, as well as badly parked cars blocking the paths. Marked lines and signs cycle paths can suddenly disappear, which leave cyclists confused.

The nurse has also called out some drivers’ reckless attitude, such as being distracted by their mobile phones.

She added: “There are some drivers who dislike anyone on a bicycle, they sound their horns, drive close to us, and also shout abuse and throw objects at us.”

About one out of ten British citizens cycles on a regular basis. According to Government figures in 2020, about 150 people were killed while cycling on the road, plus more than 16,000 were injured. 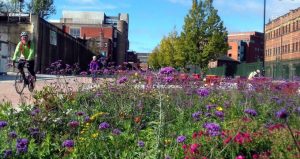 A cyclist riding their bike.

Ms Gregory believes cycle paths should be separated from carriageway. She also suggested to lower speed limits in the city centre and implement cycling awareness training to driving tests.

Moreover, she said higher sentences should be imposed to act as a deterrent to careless drivers.