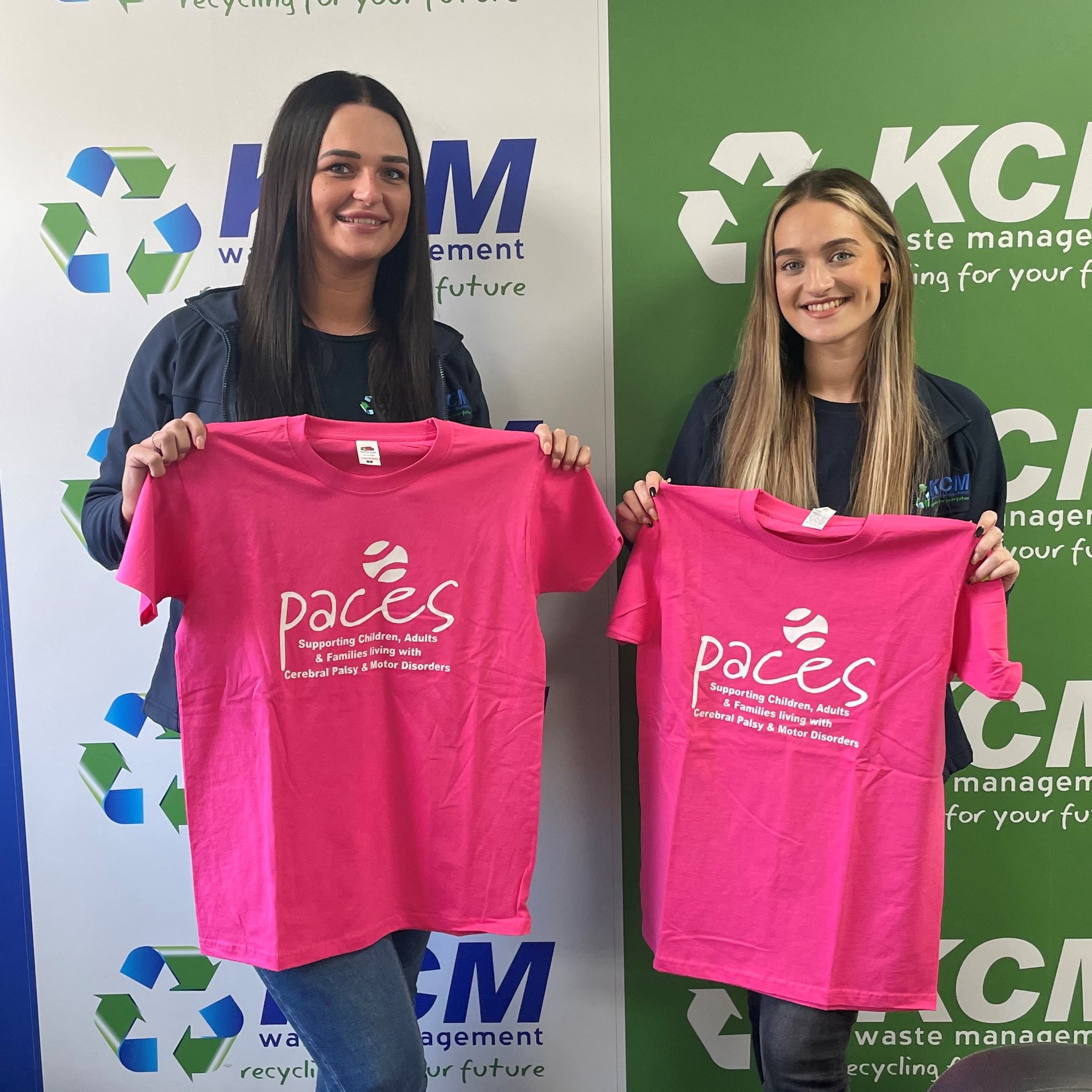 Two daredevil workmates have volunteered to plunge from 15,000 feet above ground to raise funds for a Sheffield charity.

Hannah Baker, 25, and Helena Baker, 26, have agreed to skydive on May 1, 2022 to raise money for Paces Sheffield, a charity and school for people with cerebral palsy in Chapeltown.

Ms Baker, 25, said: “We just want to do something to help the charity in any way that we can. It is just really special what they do at the school itself.

“It might be a bit scary for us but if we can make a little bit of money to pay for them, it will be worth it.”

Cerebral palsy is a lifelong condition that affects coordination and movement. About one in 400 children are diagnosed with the condition.

This form of brain damage can result in speech and affected motor skills impairment, such as having weak limbs, clumsy movements, learning difficulty and so on. 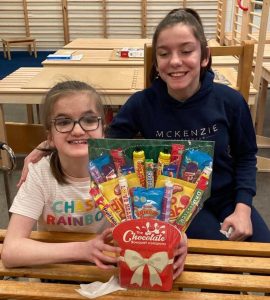 The skydivers-to-be aimed to raise £1,000 for a new space at Thorncliffe Hall, Chapeltown when they skydive at Hibaldstow Airfield just outside Brigg. Each skydive will raise at least £450 for the charity.

Ruth Wallbank, community and events fundraiser for Paces Sheffield expressed her gratitude to the daredevils.

She said: “The contribution they are making is not only for fundraising now, but it is going to be going towards something that is creating a legacy for lots more children and families in the future once the school opens.” 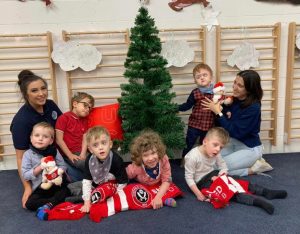 Paces Sheffield is the only centre in the UK to provide conductive education to adults with cerebral palsy, in addition to their special school for children.

Quite a lot of parents were told what children couldn’t do when they were diagnosed with cerebral palsy.

Ms Wallbank said: ” In Paces, we focus on what they can do, it’s their ability, not their disability. It’s really life changing.”