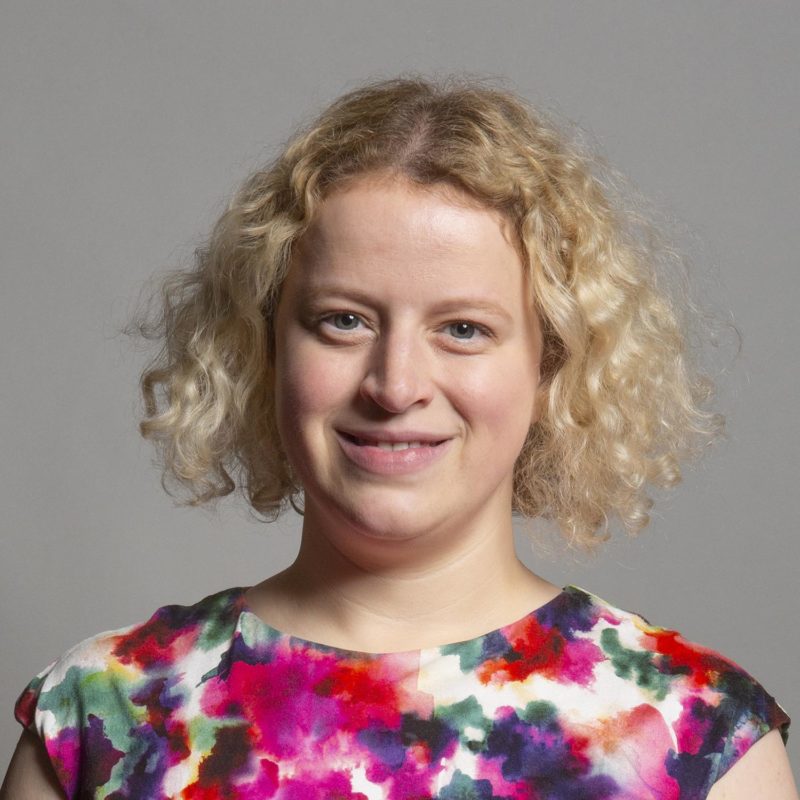 Sheffield Hallam MP Olivia Blake has called for action to improve the system for neurodivergent young people and those with ADHD in a recent speech in Parliament.

Miss Blake said: “There’s still a real lack of understanding and unfortunately ADHD is not very well recognised especially in women and girls.

“But for many young people bad experiences and not getting the right support can have a huge impact.

“We have to change the story for young people with neurodivergent conditions today.”

The MP has only been diagnosed recently with ADHD and called for shorter waiting times and improvement of screening to give earlier diagnosis for neurodivergent conditions.

The speech had been well received on Twitter, sharing their own experiences with diagnosis and thanking Miss Blake for speaking out on the issue.

Many people share the same struggles with being diagnosed in their adult life, including Rebecca McPhillips, aged 22, from Roslin Road, Sheffield.

She said: “When I was younger I didn’t even know that I had ADHD, I just thought it was something that naughty kids had.

“I have always struggled with overwhelm and sensory overload but in school I was always well behaved and was taught to just get on with it. I ended up okay but I went for diagnosis after moving to uni at age 21 because my self analysis in social situations was putting such a strain on my mental health. 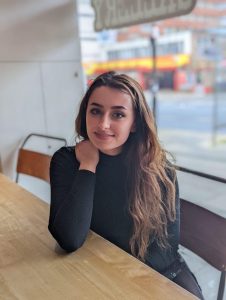 “Many times in life I’ve felt like I didn’t know who I was and how people just naturally and effortlessly formed friendships, I now realise it’s because I’m neurodivergent.

“I don’t have all the answers but I can see that the school system is a problem. The disregard the government shows everyone is a problem, and the school/ diagnostic systems come under this bracket.”

Billy Flynn-McLean, 34, from Kensal Rise, Derby, said: “I had a little cry watching this, but in a good way.”

“I was recently diagnosed with dyspraxia and ADHD at the age of 34. I had good support as a child but that dried up as I got older.

“I struggled increasingly with feeling lazy and like I was a failure to hold down a place of study or a job.”

You can find Miss Blake’s full speech on Twitter here:

As someone who is neurodivergent - & was only diagnosed with ADHD recently - I know the long term impact of late diagnoses on mental health.