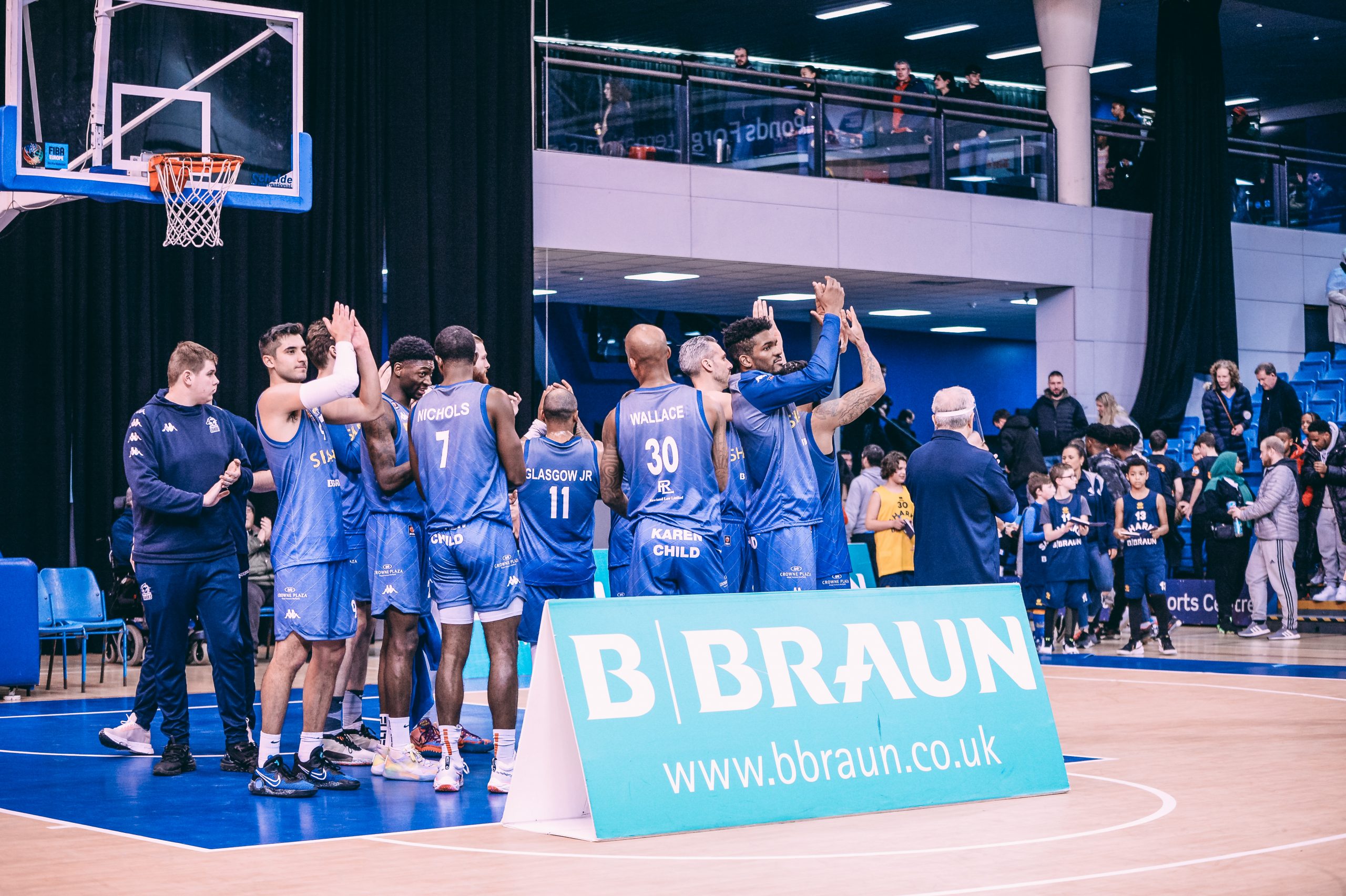 The Sheffield Sharks are at the halfway point of the British Basketball Championship season but has it been a success?

This campaign has been one of major changes for the Sharks with incomings and outgoings affecting the roster and giving a whole new look to the team.

Sheffield Sharks player, 23-year-old Nathaniel Montgomery, said: “I think we’ve done really well. There have been a few changes to the team throughout the season which always changes the dynamic but the guys that were brought in have fit in really well and the atmosphere is great.”

The departure of Aaron Anderson who left by mutual consent was a sad sight for fans as he was considered to be one of the most creative players in the team.

Sharks supporter, Rob Kirk, said: “In my opinion we were slow at the start of the season, particularly bringing the ball up the court and giving teams the opportunity to set their defence. The team were struggling.”

However, the recent acquisitions of Antwain Johnson and Devante Wallace have already impressed supporters, with Wallace being named in the most recent BBL Team of the Week.

The Sharks have been a mainstay in British basketball ever since they were established in 1994 and are currently the second most successful team in history behind the Newcastle Eagles.

This particular season has been one of milestones and achievements with the head coach, Abita Lyons reaching 250 wins in the British Basketball League.

In addition, the Sharks captain 38-year-old Mike Tuck, became the club’s all-time leading scorer with 4,254 points after he scored 16 points in a win over the Surrey Scorchers. 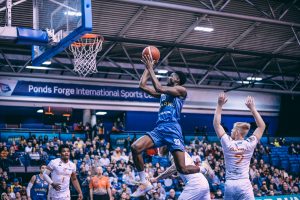 Both Tuck and Lyons are seen as legends in the league and have impacted British Basketball with their longevity and sustained success.

Whilst the Sharks haven’t been consistent on the offensive end of the floor, their defence has been solid and has helped cement them in a playoff position, being in the top eight places.

After a series of impressive wins, the Sharks now sit in second place in the BBL and now have one of the strongest rosters they have had in years.

The team now have the aim of winning the league and feel they have the personnel and talent to do so.