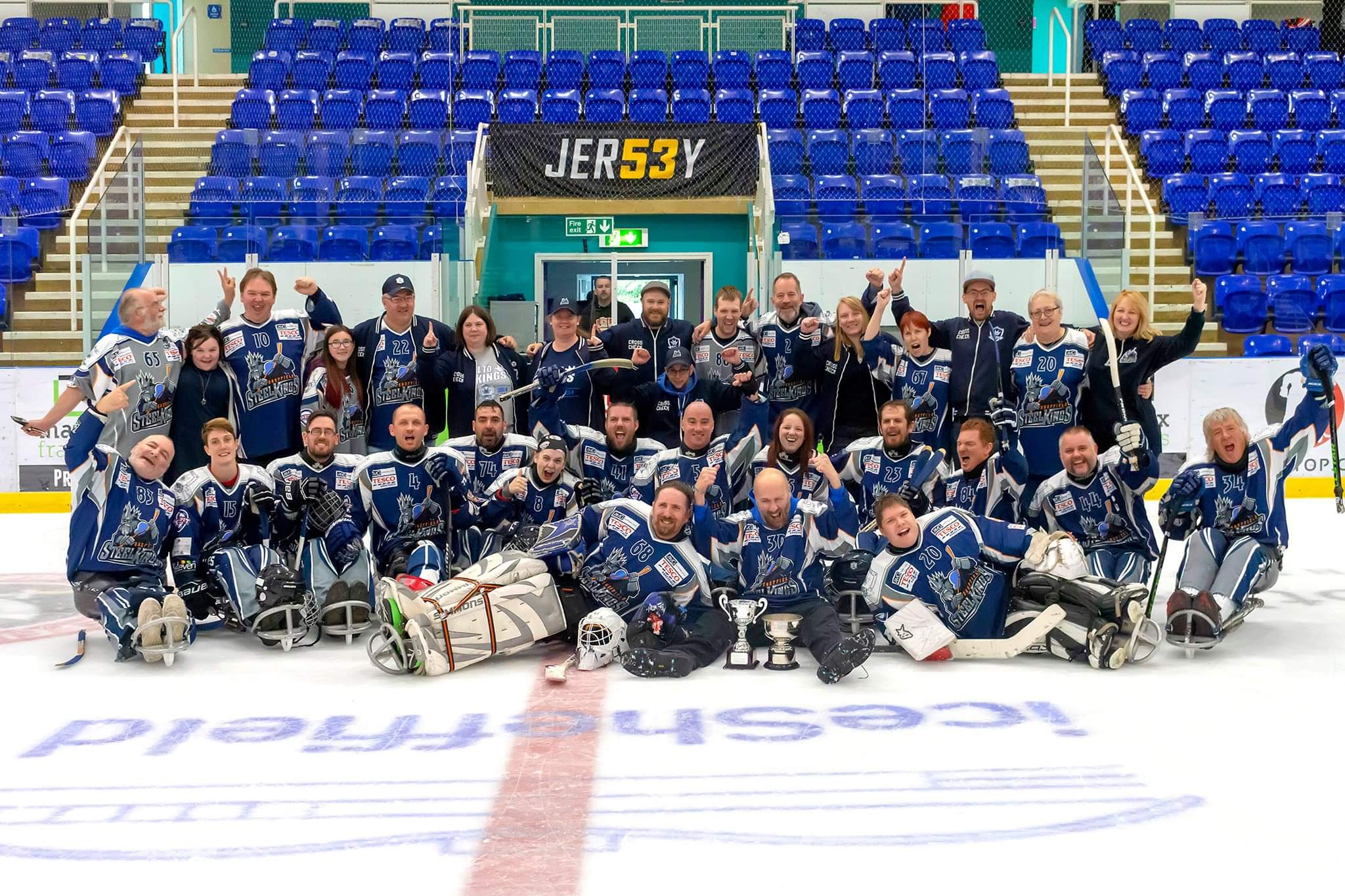 Sheffield Steelkings Para Ice Hockey Club have been named Parasport’s UK club of the month for February, as they aim to get more people involved in the sport.

The award comes off the back of another successful meeting that the club had with the British Para Ice Hockey Association on Sunday 13th February.

Jake Oakley, Player Coach and Chairman of the Sheffield Steelkings Para Ice Hockey club, said: “I’m immensely proud. We don’t do it for the recognition, but to be recognized also helps us with our mission to grow the sport.

“It helps us spread the word about the sport and the club and I’m always delighted if we get recognized in this sort of way.”

The meetings occur every couple of months where discussions take place about how they can work together to grow and take the sport forward, while getting more people involved.

The South Yorkshire Para Ice Hockey club was established in September 2014 when the Steelkings only had seven players available. Since then, they have grown the club and are now playing competitive matches and winning trophies along the way. 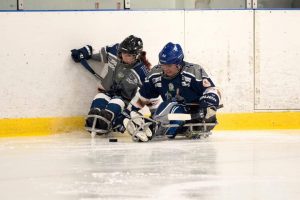 Mr Oakley was knocked off his motorbike in 2005 and, although he came away relatively unscathed, he has suffered some niggles with his back and his knees. When he found out Sheffield was looking to start up a Para Ice Hockey team he wanted to get involved.

Mr Oakley said: “We had a band of about six or seven of us when we first started out on the ice and now we’re the largest para ice hockey club in the country. We’ve got a development team and we’ve got a senior team that we are looking to put into the league this year.

“We never stop trying to entice the next superstar of the game to come down. We’re always looking for the next person who’s going to love the sport.”

It’s the perfect time to get more people involved with the Sheffield Steelkings Para Ice Hockey club with the 2022 Winter Paralympics starting on 4th March and this award reflects the hard work behind the scenes that has got this club to where it is today.