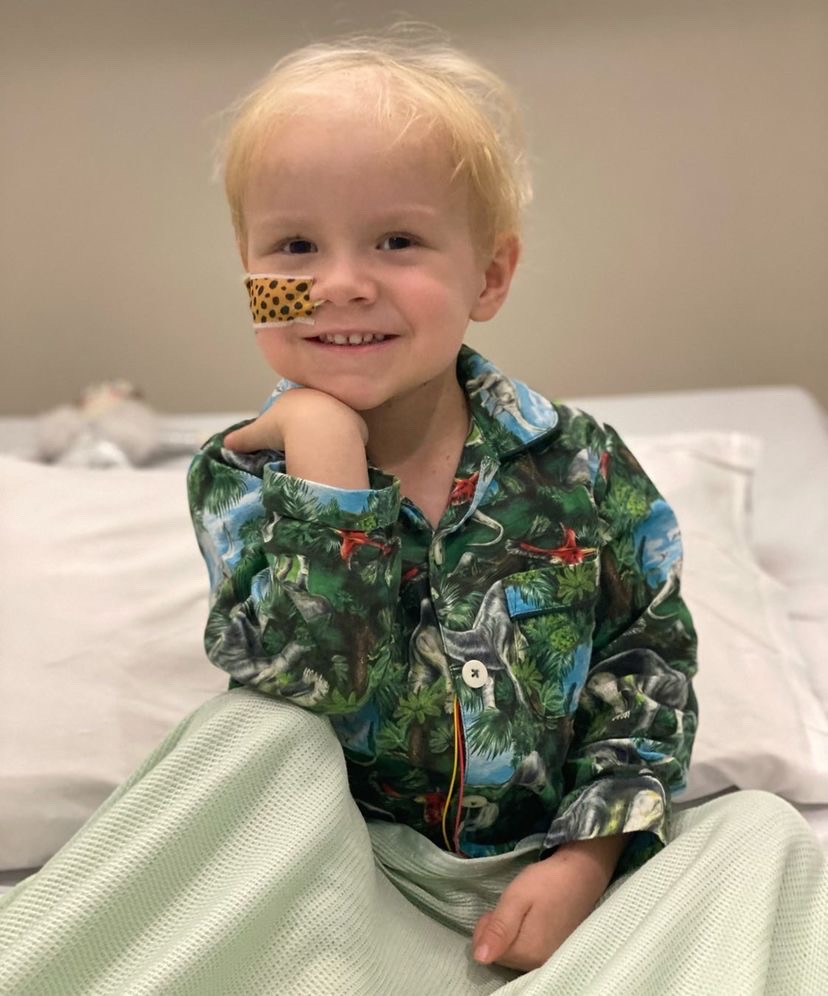 A Sheffield family are aiming to raise £350,000 for their three-year-old son to have lifesaving treatment in America.

Jude Mellon-Jameson was diagnosed with Neuroblastoma, an aggressive and rare form of cancer, a day before his third birthday.

He has undergone months of treatment but funding for his NHS care is due to come to an end this September.

Arron Mellon-Jameson, Jude’s father, said:  “It’s a chance to turn the tables in our son’s favour and we owe him that for the bravery he has shown and the smile he has kept on his face.”

After being bit by a tick it was originally thought the poorly youngster was suffering from Lyme Disease. It was only after taking Jude to doctors and A&E for six weeks he was finally diagnosed with the life-threatening condition. 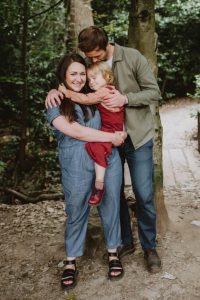 Jude has already endured 90 days and 58 nights in the hospital, undergoing regular chemotherapy, radiotherapy, and surgery to remove the tumor, as well as a stem cell transplant and is about to endure six months of immunotherapy.

Mr. Mellon-Jameson said: “He approaches everything with a smile and a positive attitude, we’ve all learned a lot from him, he’s an incredible inspiration.”

Once Jude’s NHS Treatment ends this September, it is estimated there is approximately a 50% – 60% relapse rate. It is estimated the two trials in New York will try to reduce the chance of relapse by one percent. 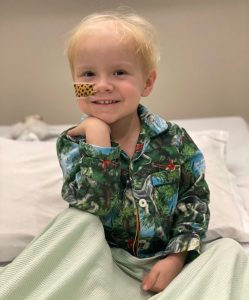 Mr Mellon-Jameson said: “The idea of raising the money is daunting but you take solace in the fact other families have done it.

“You have to take a step to start that journey, we did that, and eight days later we are already at £30,000.

Mr Mellon-Jameson played for Sheffield Wednesday for eight years making two appearances, before leaving the team when he was 24.

Last Sunday, a delighted Jude delivered the match ball at Hillsborough as 28,000 fans sang his name.

Proud dad, Mr Mellon-Jameson said: “He dealt with the crowd better than I ever did, when he got on that pitch he thrived.

“It’s his character, he takes everything in his stride, from the football match to the way he has battled over the last several months.”